Vos was barely six years old when she started cycling. She got the love for cycling from her father and older brother. Vos proved to be a talent on the road, on the track and in the field. She won her first cyclo-cross world title in 2006, at the age of nineteen. That same year she also won her first World Championship on the road. She now has thirteen world championships to her name, she won two Olympic medals and there is only one major competition that 'the cannibal' has not yet won: the Tour de France Femmes.

Win the signed jersey of Marianne

Marianne Vos will shine in the kit of Team Jumbo-Visma for two more years. To ce...

Team Jumbo-Visma and Marianne Vos have extended their collaboration by two years...

Vos will not participate in World Championships cyclocross

Reigning cyclocross world champion Marianne Vos will not defend her title in Hoo...

Results and development key for Team Jumbo-Visma Women in 2023

Team Jumbo-Visma Women is looking forward to an exciting year. The twelve victor... 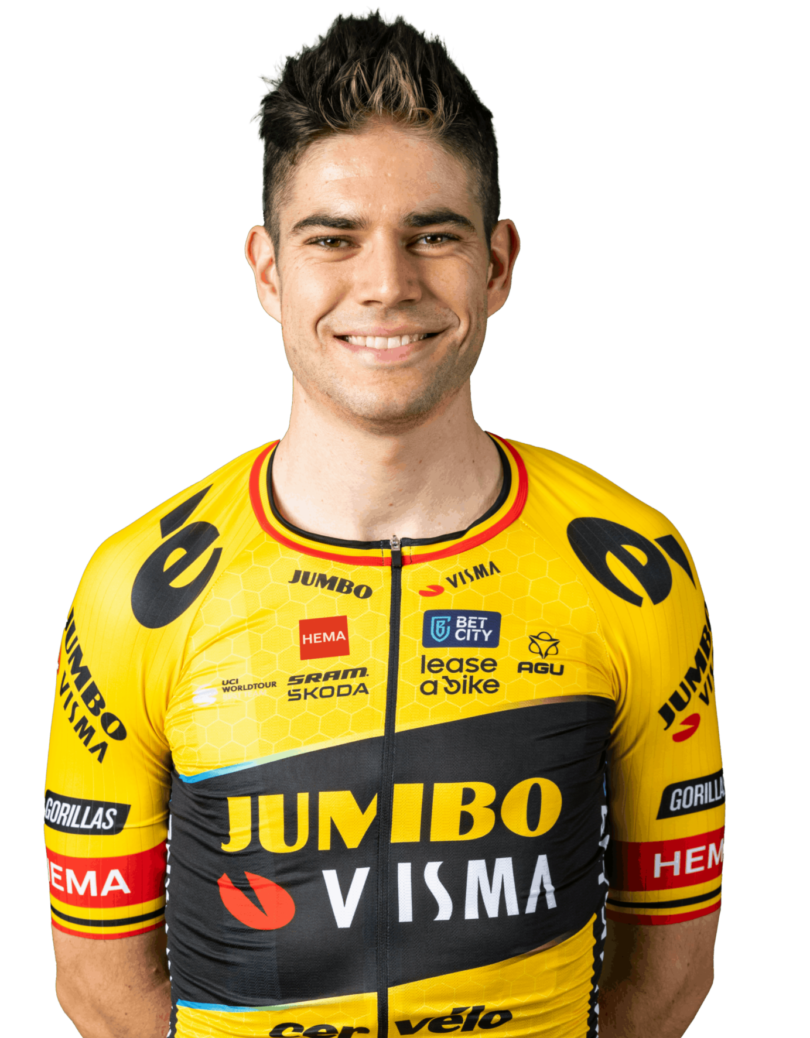 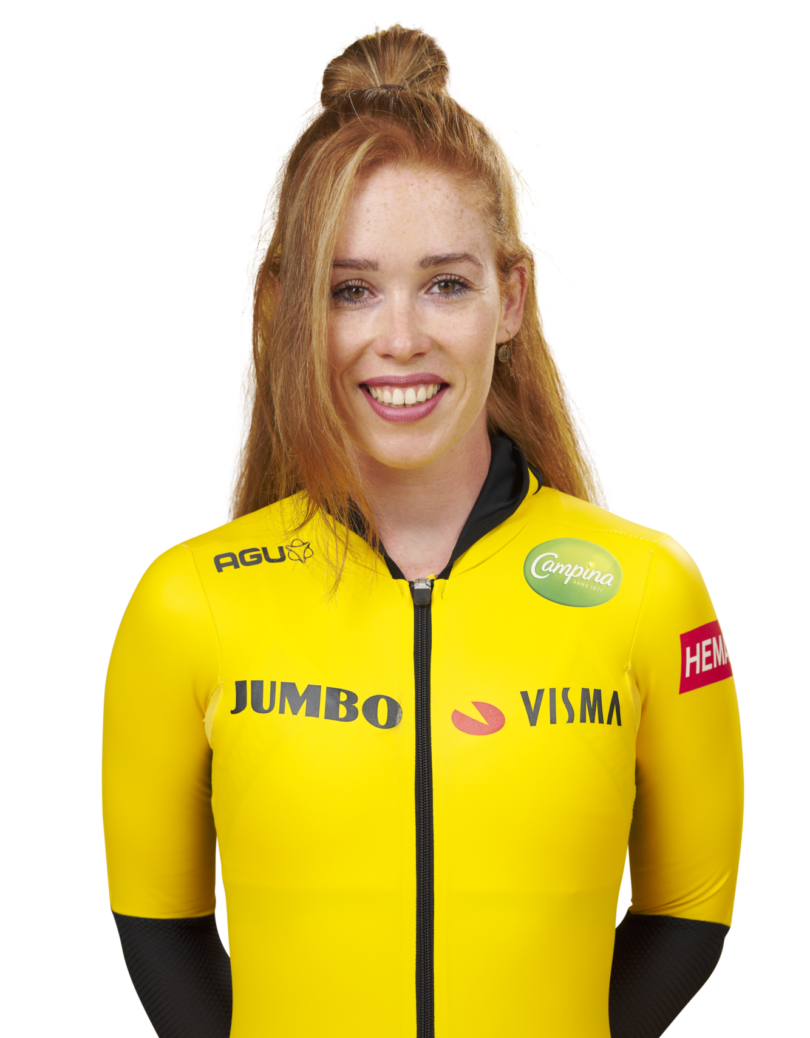 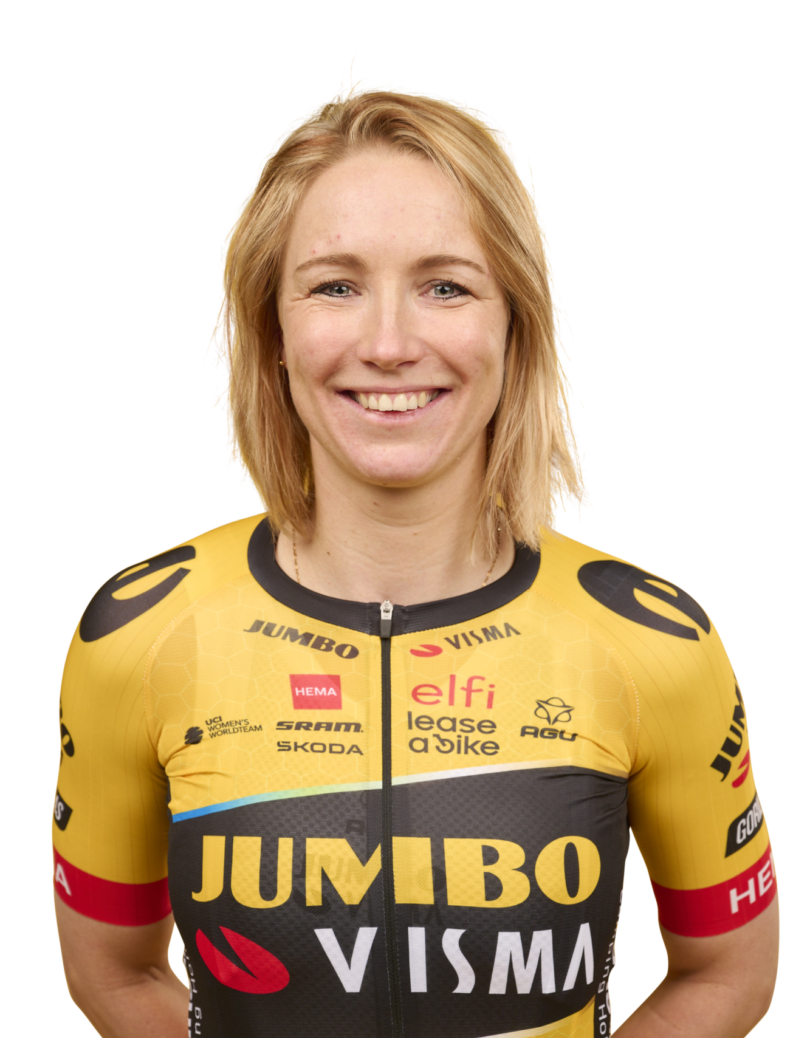