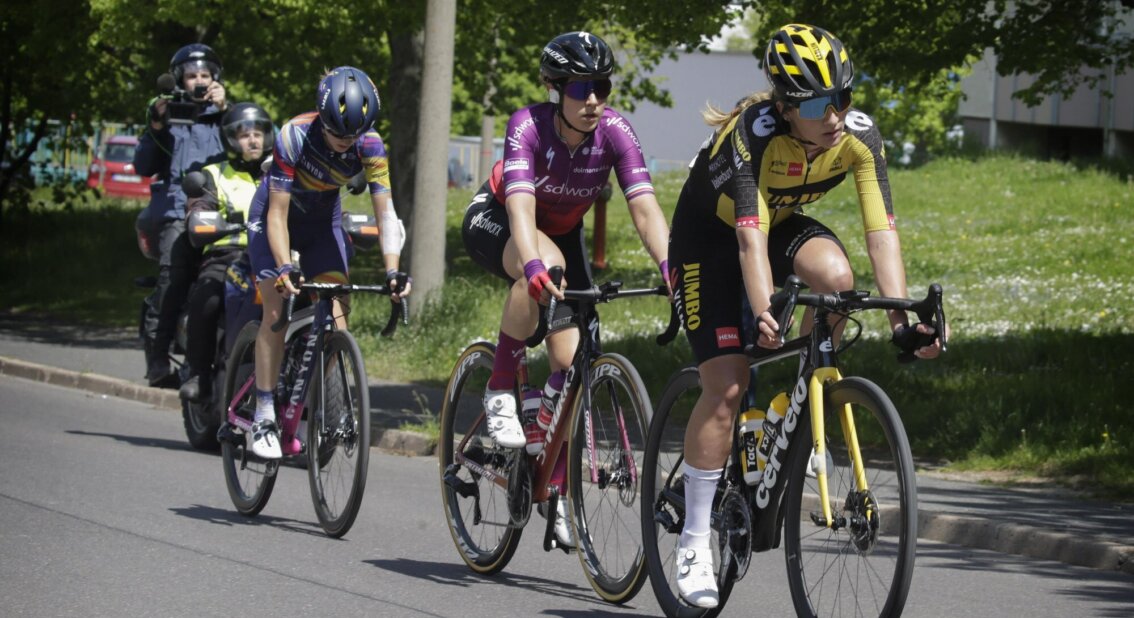 Karlijn Swinkels has shown her fighting spirit in the final stage of the Thüringen Ladies Tour. The Dutch rider attacked several times and was in the breakaway of the day, which got caught just before the final. Anna Henderson finished as the best classified Team Jumbo-Visma rider in tenth place.

When Elena Cecchini broke away after thirty kilometres, Swinkels also chose to attack. Together with Neve Bradbury, the trio managed to stay ahead of the peloton until ten kilometres from the finish. Swinkels’ attacking performance earned her the most active rider jersey.

"A fun and painful day on the bike."

“A fun and painful day on the bike”, Swinkels said. “We wanted to go for the breakaway and each of us tried to jump along. In the end, I managed to get away with two. We had a really good collaboration. Unfortunately, we were caught just before the end.” 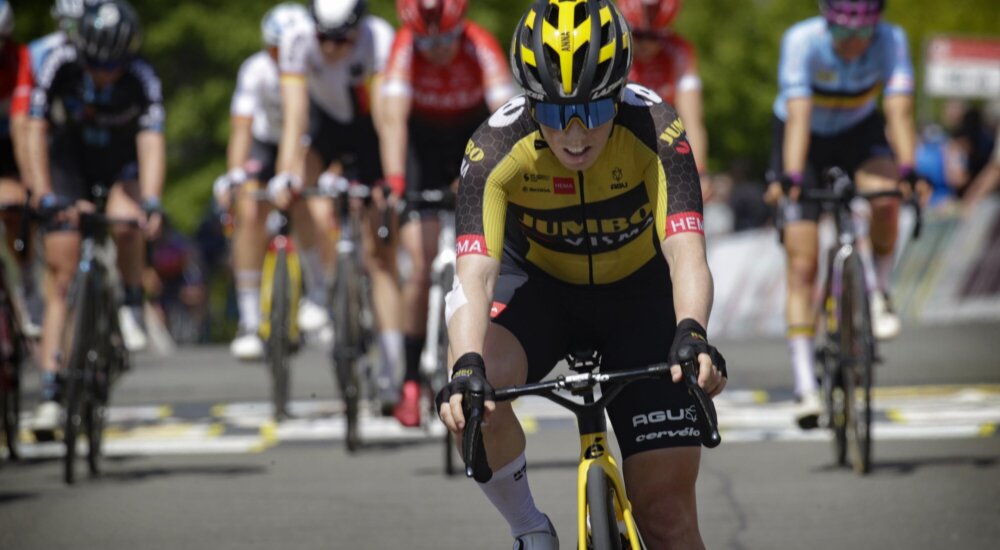 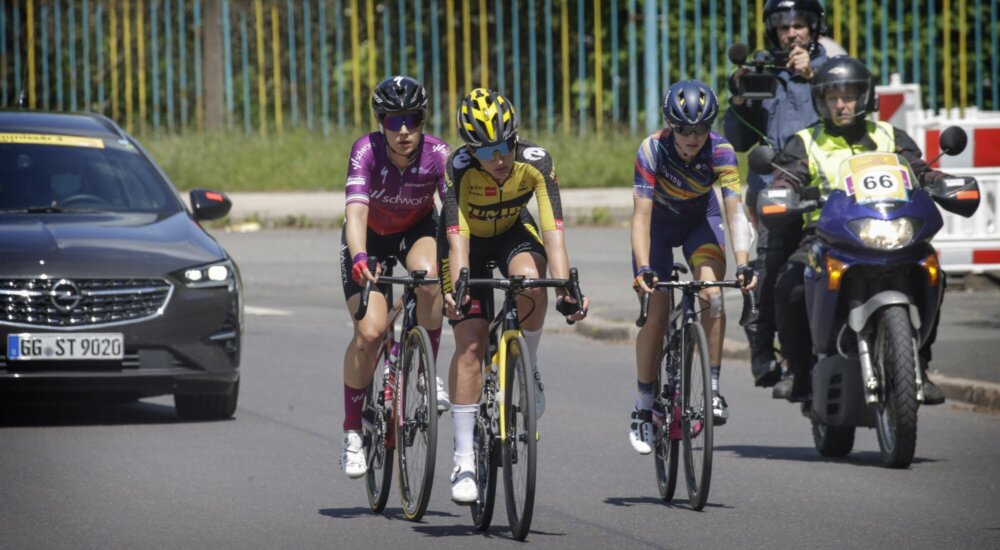 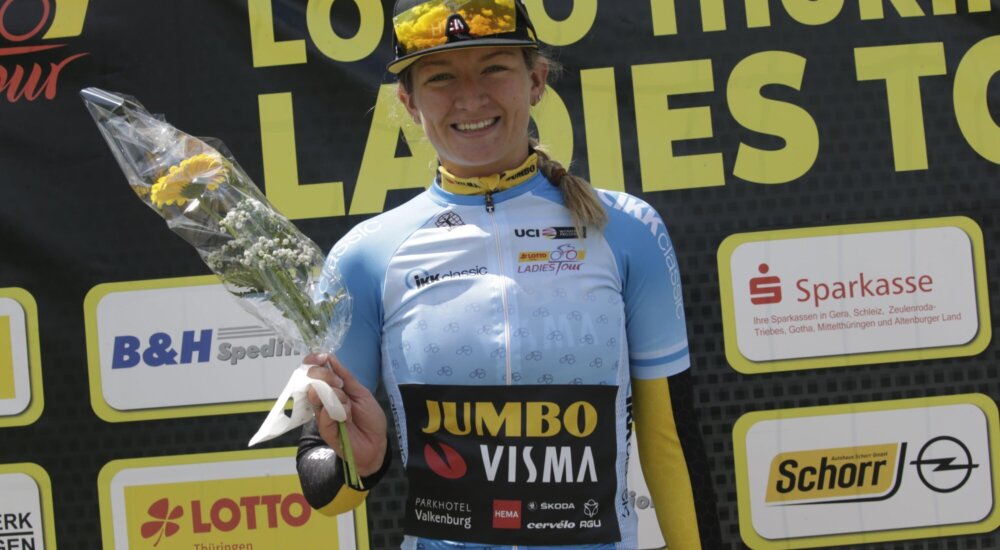 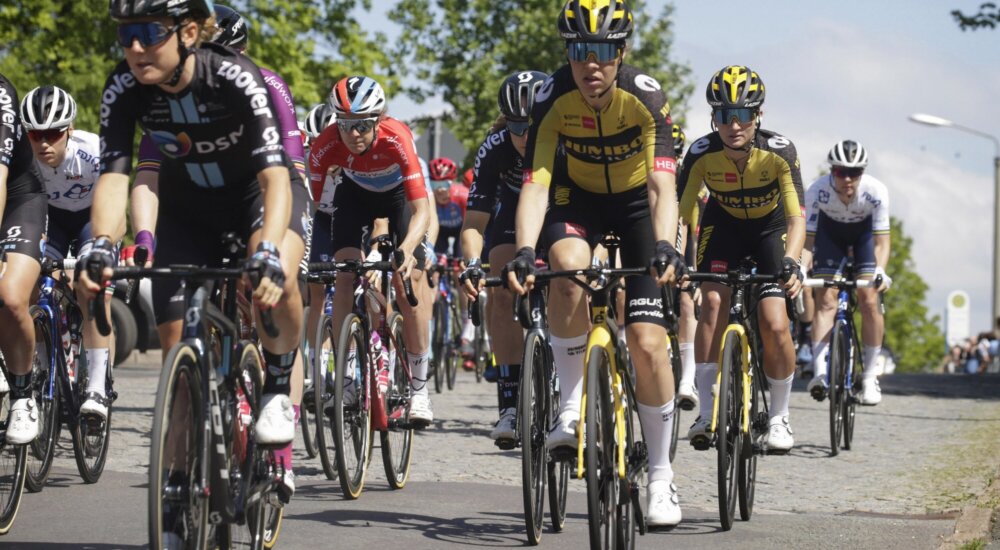 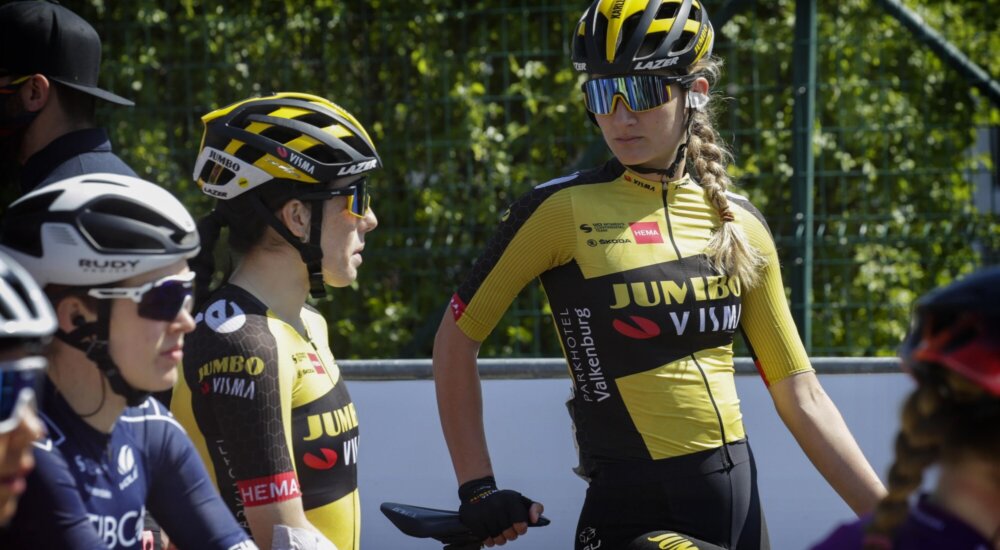 Sports director Lieselot Decroix: “This was our last chance, so we went all out for the attack. When the breakaway was caught, we put everything on the sprint with Anna. Unfortunately there was no more in her legs. We came here to win a stage and did our best every day. We started with two riders who just returned from an injury. Nevertheless, we attacked every day and rode as a team. But we didn’t win the stage.”