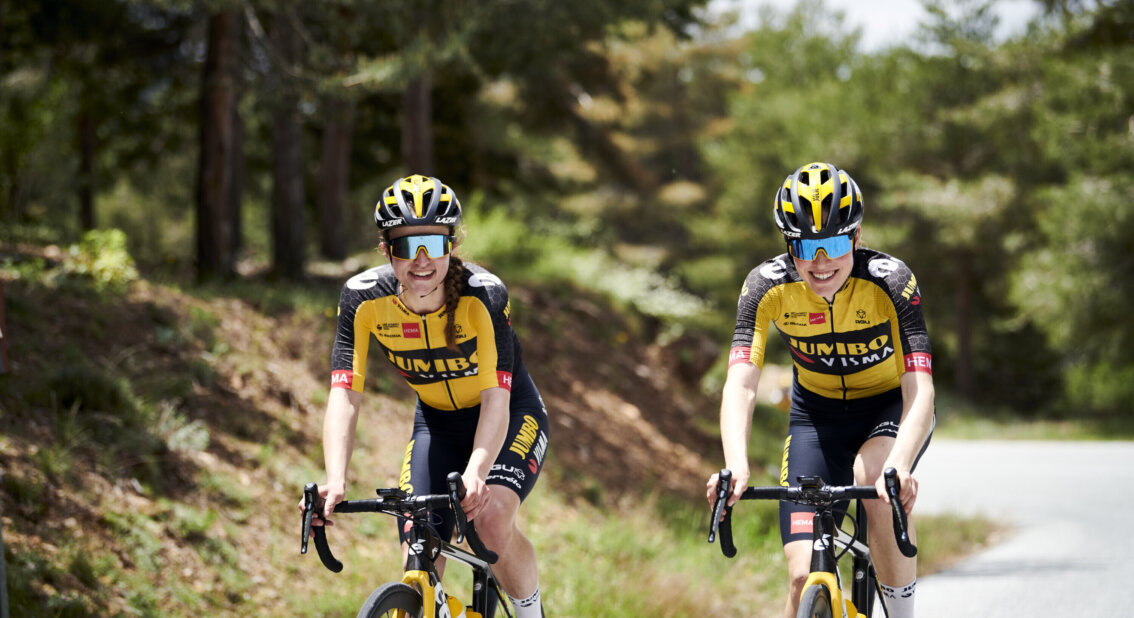 From Sierra Nevada to the Giro d'Italia Donne: the route of Team Jumbo-Visma Women

On Friday July 2nd the Giro d’Italia Donne will start. The ten-day stage race through northern Italy starts in Fossano and finishes a week and a half later in Cormons. Team Jumbo-Visma Women has prepared for the Italian race in the high mountains of Sierra Nevada.

Prior to the Dutch Championship, the Giro-selection of Team Jumbo-Visma travelled to the Spanish Sierra Nevada for a training camp at high altitude. Performance Coach Marieke van Wanroij was there to guide leader Marianne Vos and others in her preparation for the Italian stage race.

“After a short rest period, the riders prepared themselves for the Giro and the Olympic Games. Those are our next goals”, Van Wanroij said. “The training camp went very well. Some girls had never been on altitude training before, so this was a good introduction for them to discover what it does to your body. We were able to do all the training that was planned. They digested it well, as the riders showed during the Dutch Championship and La Course, so we leave with confidence towards the Giro.” 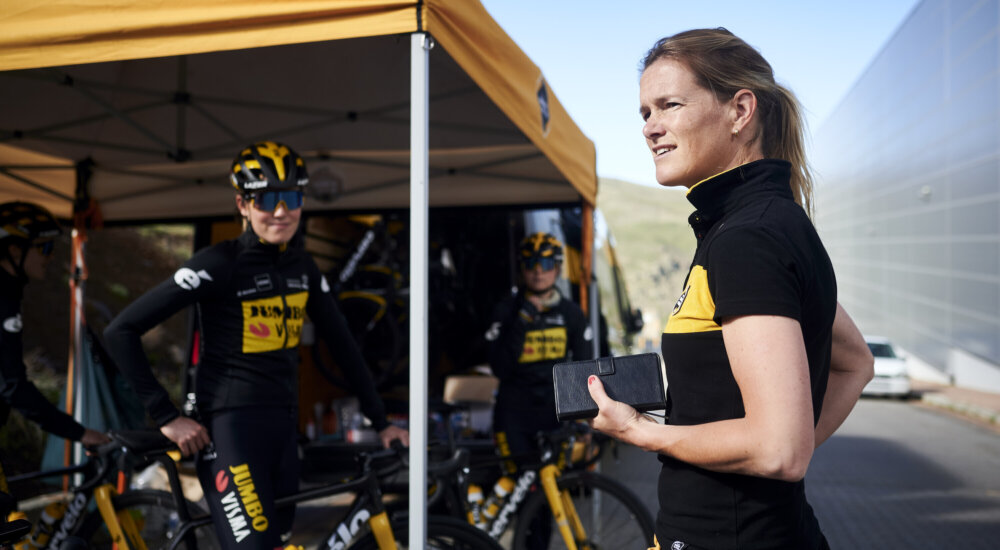 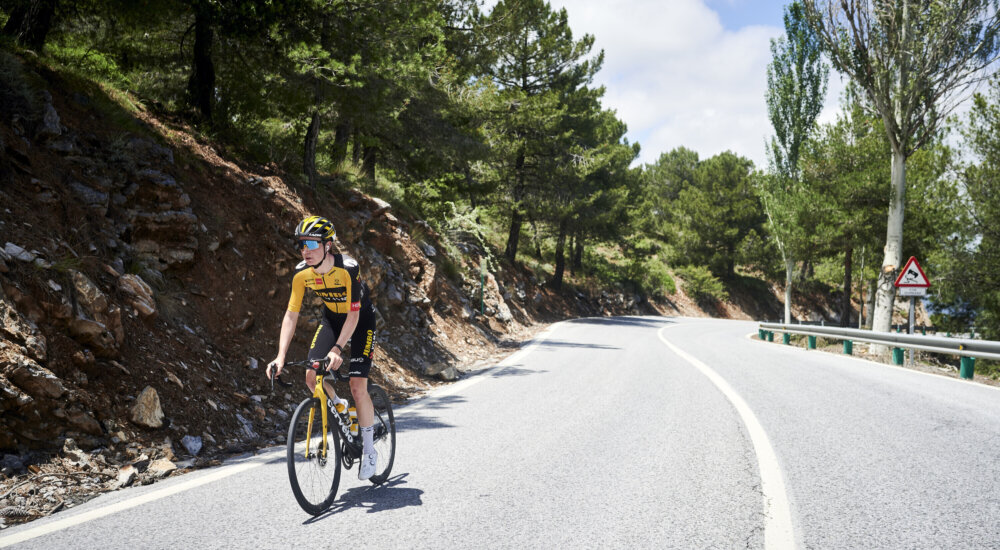 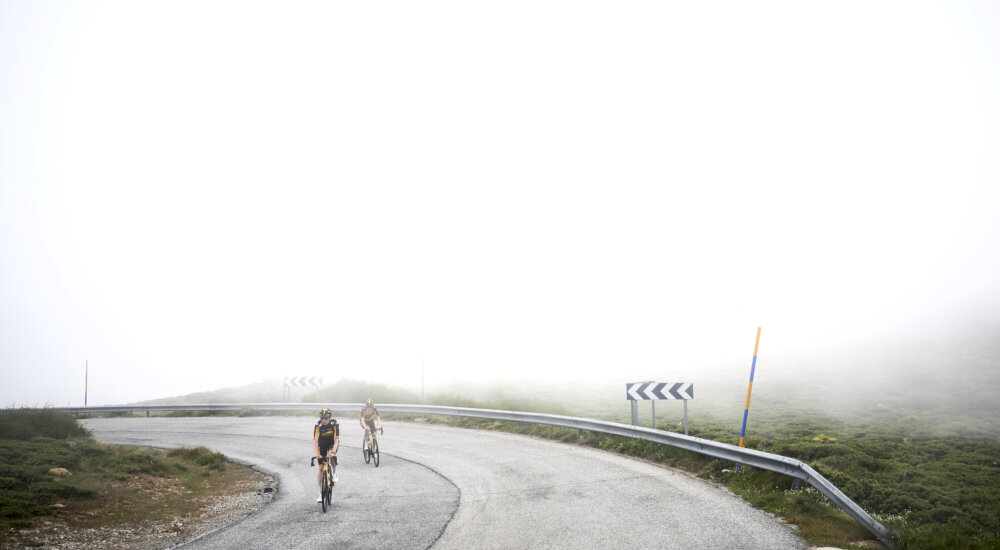 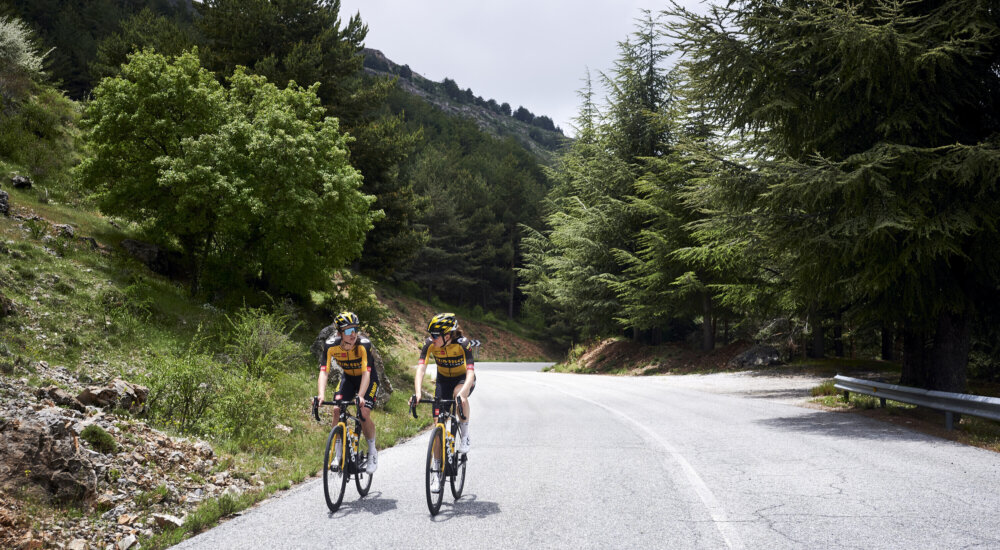 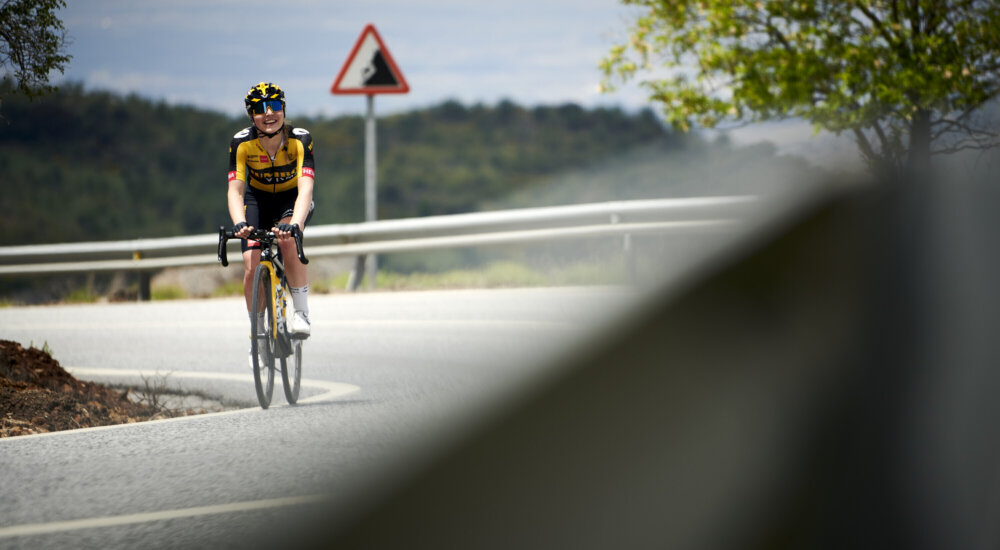 Vos won the Tour of Italy for women three times. In addition, the 34-year-old rider has recorded a total of 28 stage victories. This year, she will once again focus on stage victories with the women team of Team Jumbo-Visma. “I expect a lot of fireworks, because with the Olympics in the back of our minds everyone will ride very hard. We have a good team at the start. In some stages we will attack and go for the stage win.”

"I expect a lot of fireworks."

In northern Italy, the three-time winner of the Giro Donne will be assisted by Nancy van der Burg, Riejanne Markus, Julie Van de Velde, Anouska Koster and Teuntje Beekhuis. “There are some girls who will ride the Olympics after the Giro so we won’t directly go for the classification”, Beekhuis says. “Instead, we will pick stages. Of course, everyone has their own strength and we will choose particular stages to focus on. I hope to ride more in the attack. Besides, I think we have a really good Marianne in the finals. Then I will take on a supporting role to help her.”