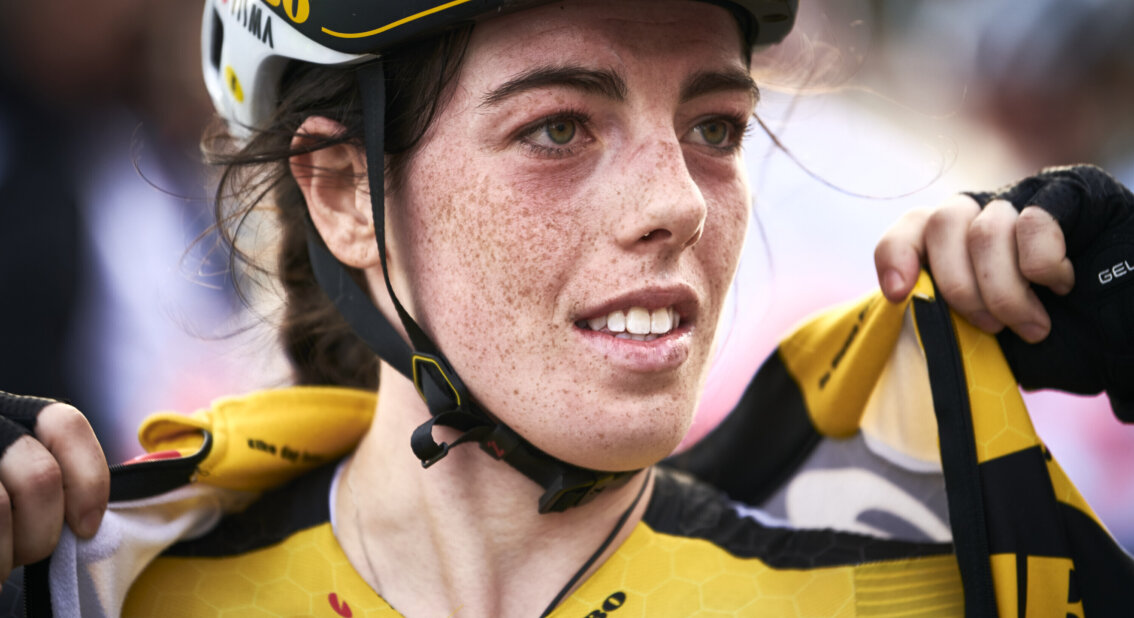 Anna Henderson has extended her contract at Team Jumbo-Visma Women. The British talent, who won her first professional victory last week, will commit to the Dutch team until at least the end of 2024.

Henderson already had a contract until the end of 2022, but that commitment has been extended. The 22-year-old rider is having a strong season. During the spring classics, she proved to be an indispensable rider in the finals for leader Marianne Vos, among others. In addition, she also went for her own chances in a number of races. She finished third in the Baloise Ladies Tour and recently she won two stages and the final classification in Tour de Belle Isle and Terre - Kreiz Breizh.

"With this team I want to reach the top."

Henderson is looking forward to the coming years with the black and yellow formation: “I am super excited to spend the next three years in a really good environment and with people who really believe in me. I have already learned a lot this season. Tour de Belle is the highlight of this season so far for me, considering my first pro win and the way the team performed there. Gent-Wevelgem was also an important moment for the team and me. That race was a big step in the development of us as a team. I hope I can help Team Jumbo-Visma to become the best team in the world. With this team I want to reach the top. That is the goal.” 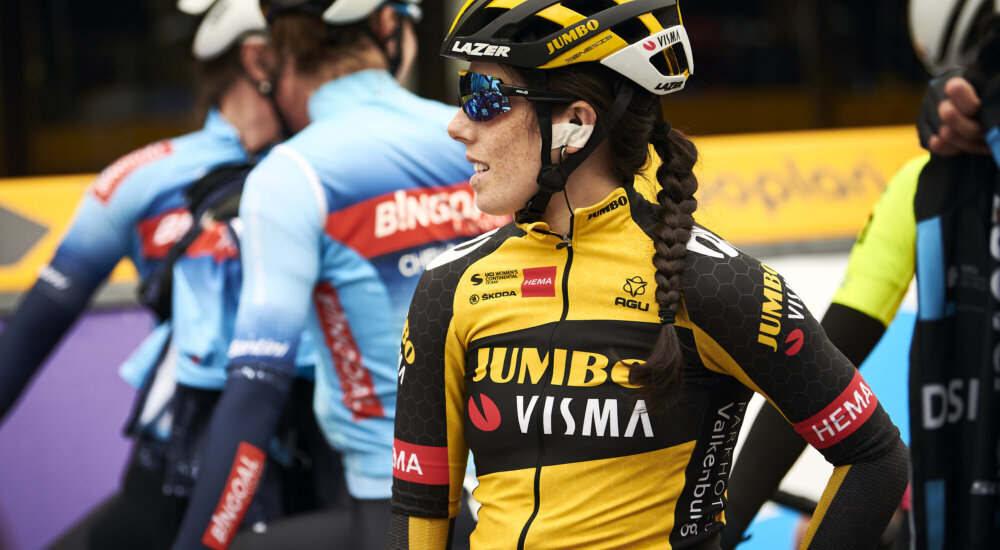 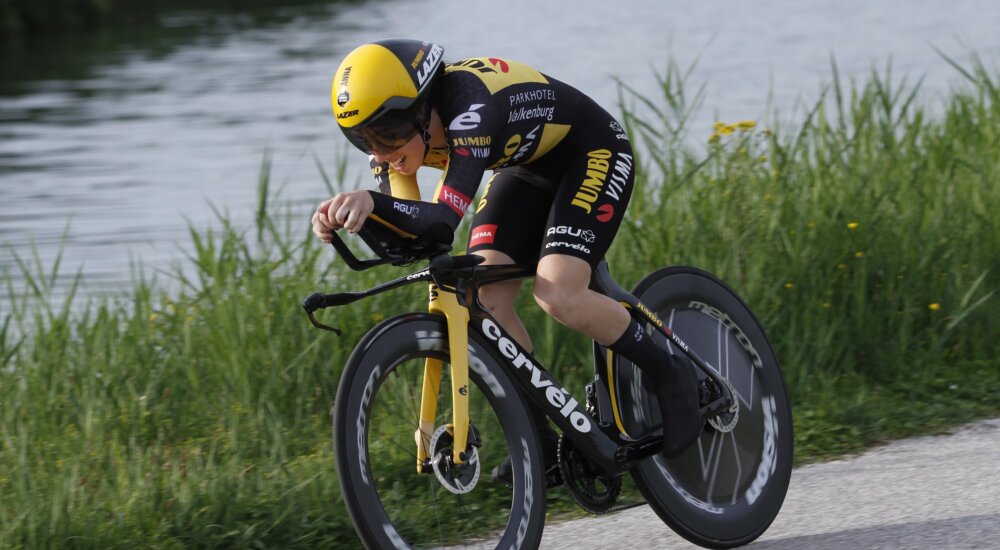 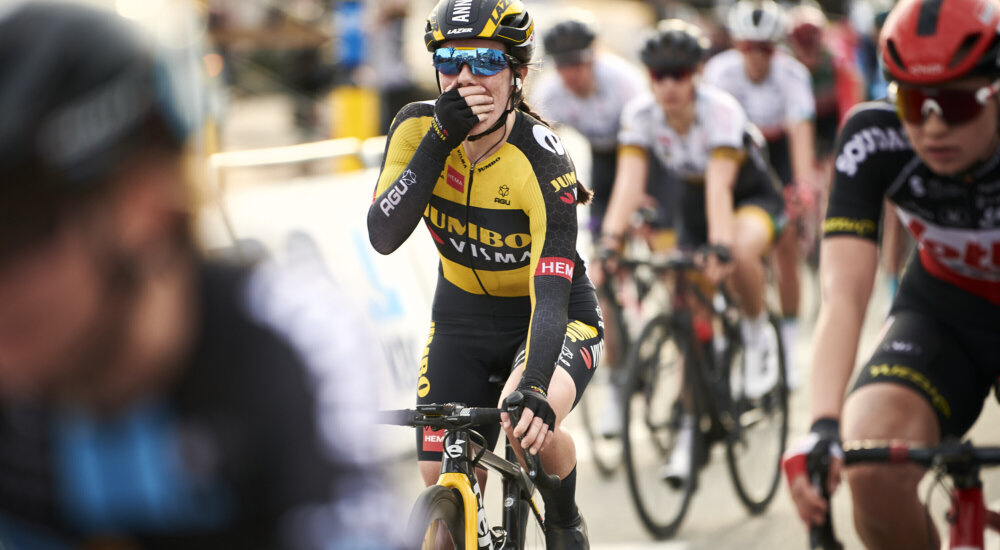 Team manager Esra Tromp is proud and delighted to connect Henderson to the team for longer. “In the past few months Anna has made a huge development, which we are all very proud of. Anna is a very nice rider to work with. Her positive attitude, inquisitive nature and drive are wonderful to see and very inspiring. I am very happy that we will continue to work with Anna on our common goals in the coming years.”