The former Dutch road champion knows Team Jumbo-Visma like no other. Timo Roosen has worked with the team his entire racing career. The Dutchman consistently supports team captain Wout van Aert in the classic season. He is a highly valued force within the team. Roosen played a crucial part in Dylan Groenewegen's sprint team, with whom he had a lot of success. He was on the top of the podium in the Dutch Championships in 2021, making it even more beautiful.

A big crash in the final kilometre has overshadowed the second stage of the Vuel...

An attacking Team Jumbo-Visma has ridden a solid Veenendaal-Veenendaal Classic. ...

In stage four of the Tour of Denmark the early breakaway riders were able to fig...

From 20 to 24 July the Tour of Wallonie is on the programme in Belgium. Team Jum...

The most beautiful pictures: the Dutch championships

Timo Roosen is the new Dutch cycling champion. After a successful attack at two ... 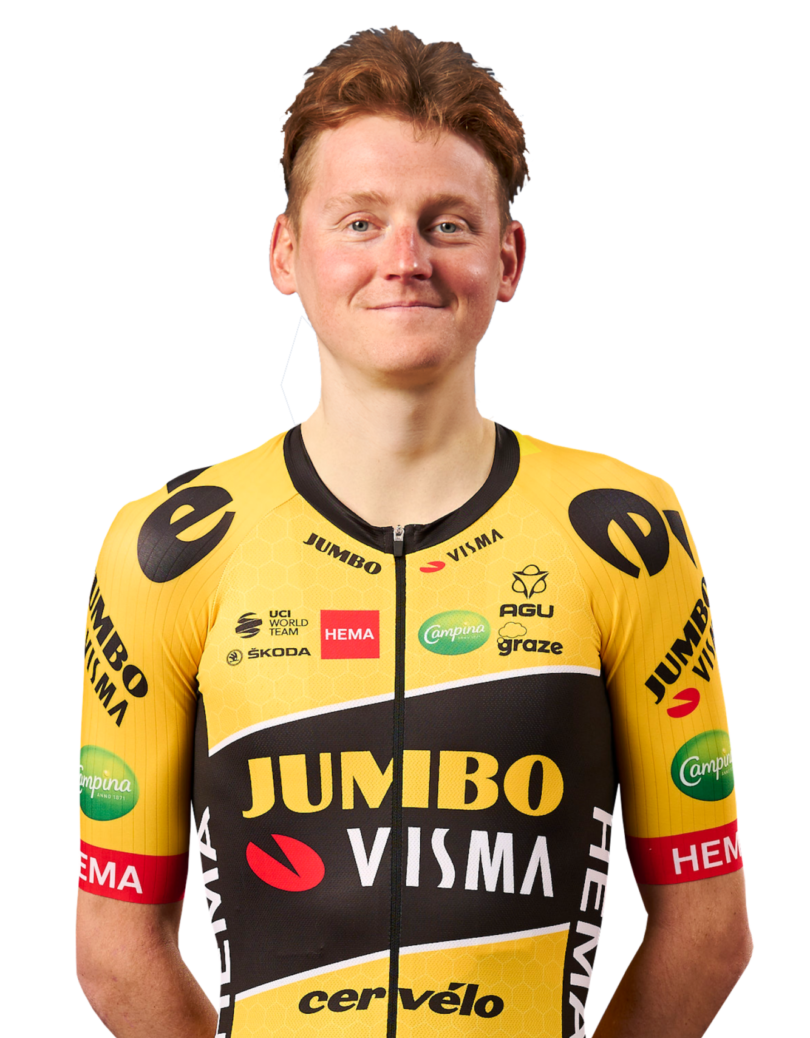 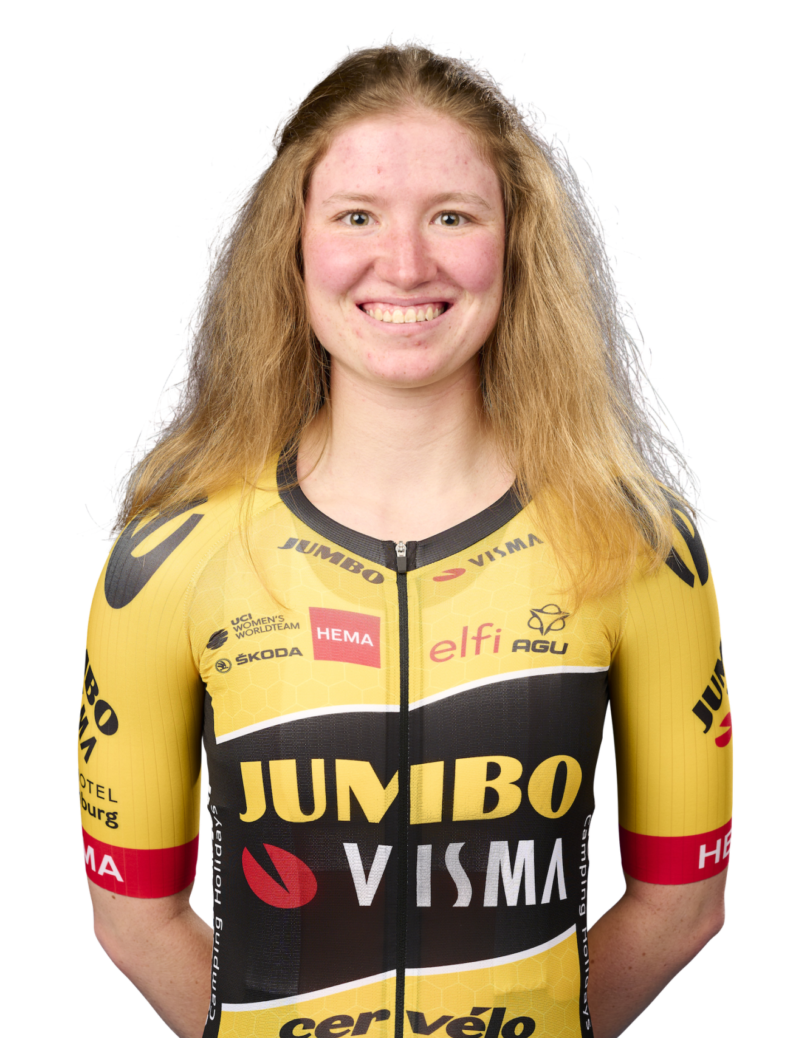 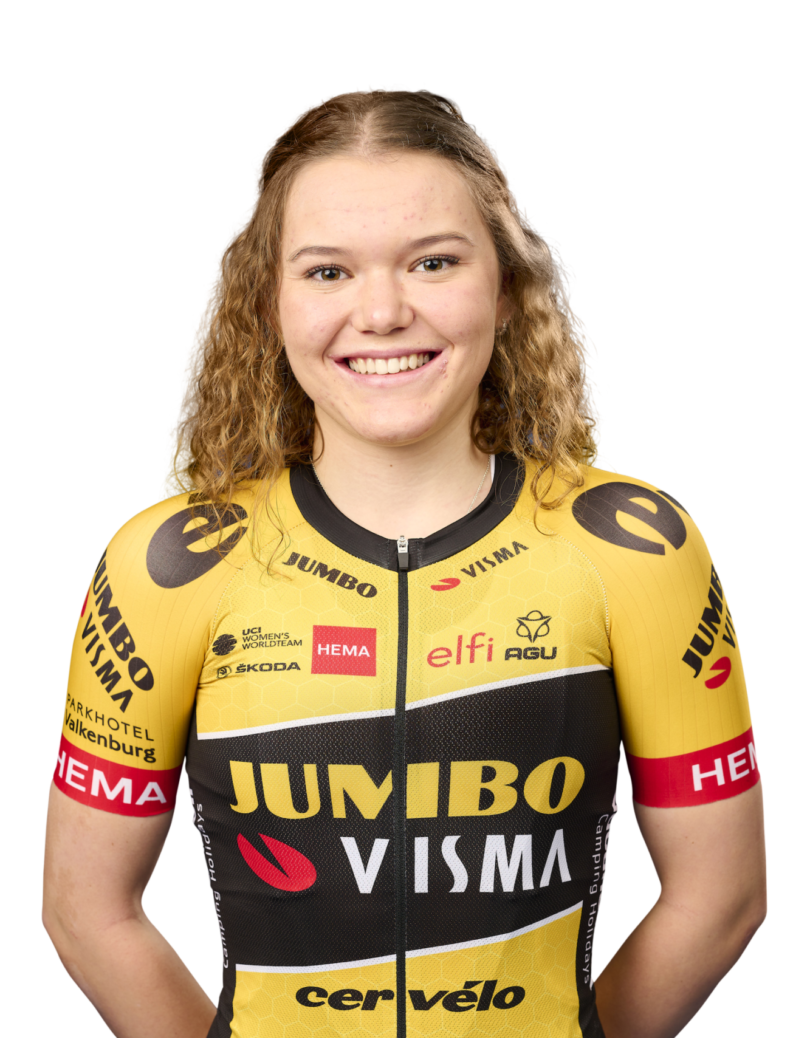 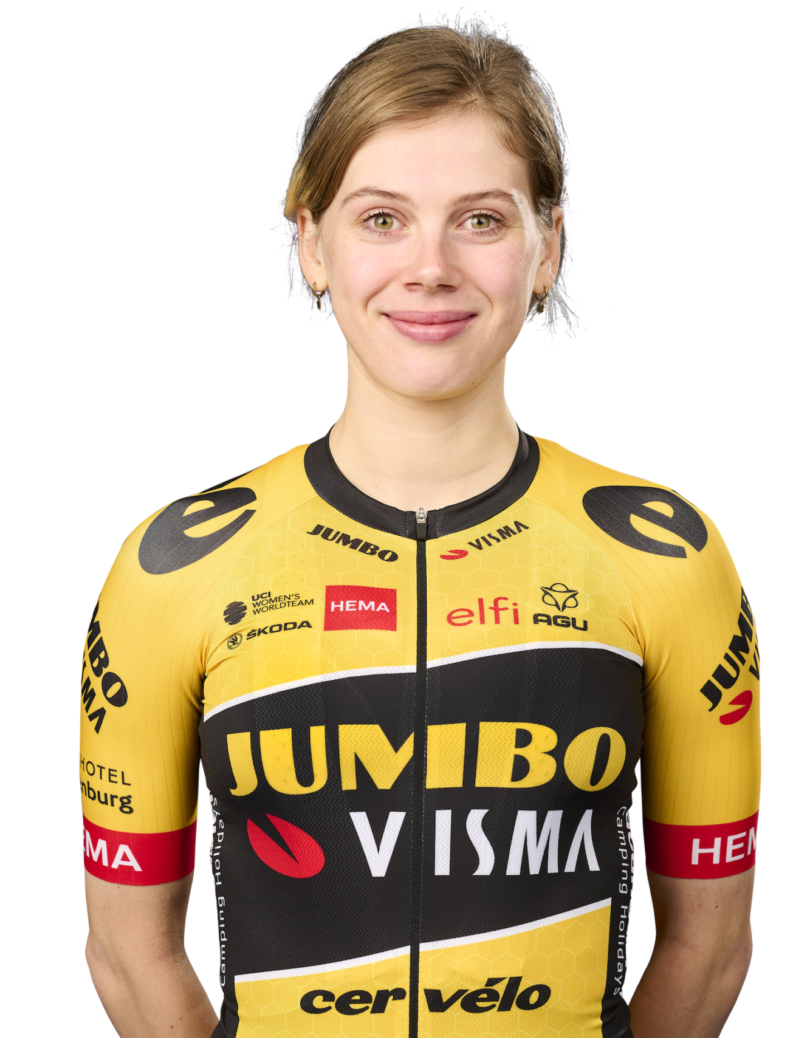