One of the most experienced forces within Team Jumbo-Visma is Steven Kruijswijk. Kruijswijk, a true culture carrier within the Dutch cycling team, was more than twenty times at the start of a grand tour and experienced highs and lows during these races. Kruijswijk finished in the top ten of the general classification several times, culminating in a podium place in the 2019 Tour de France. The climber of Team Jumbo-Visma is the number three on the final podium on the Champs-Élysées, behind overall winner Egan Bernal and number two Geraint Thomas. In 2022, the Dutchman had an important role in teammate Jonas Vingegaard's victory in the Tour de France.

The tenth stage in the Tour de France has gone relatively smoothly for Team Jumb...

Ten days to the Tour start in Copenhagen: five riders look ahead

Rohan Dennis had to give up his leader’s jersey to Aleksandr Vlasov in the last ...

Team Jumbo-Visma has ended the Vuelta a Catalunya with a good feeling. In the fi...

Team Jumbo-Visma alert in second stage of Volta a Catalunya

Team Jumbo-Visma has had another good day in the Volta a Catalunya. Like in the ...

Brave attack by Kruijswijk in Vuelta not rewarded with stage win

Steven Kruijswijk has finished second in the 15th stage of the Vuelta a España. ... 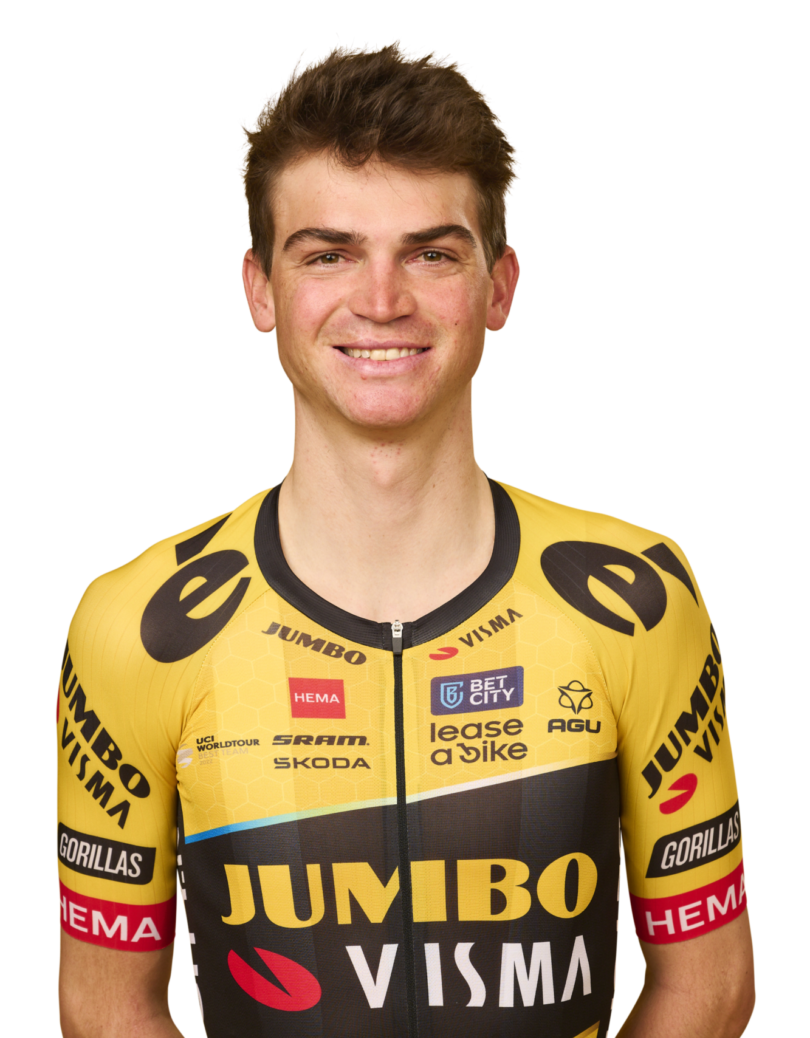 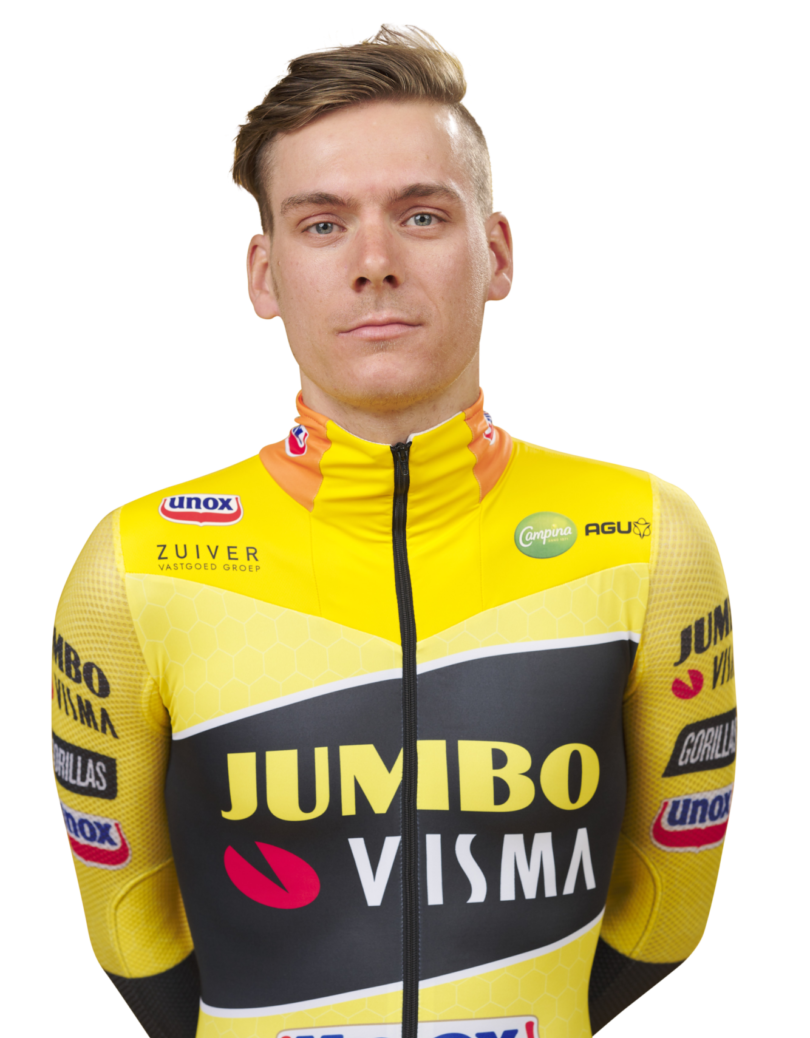 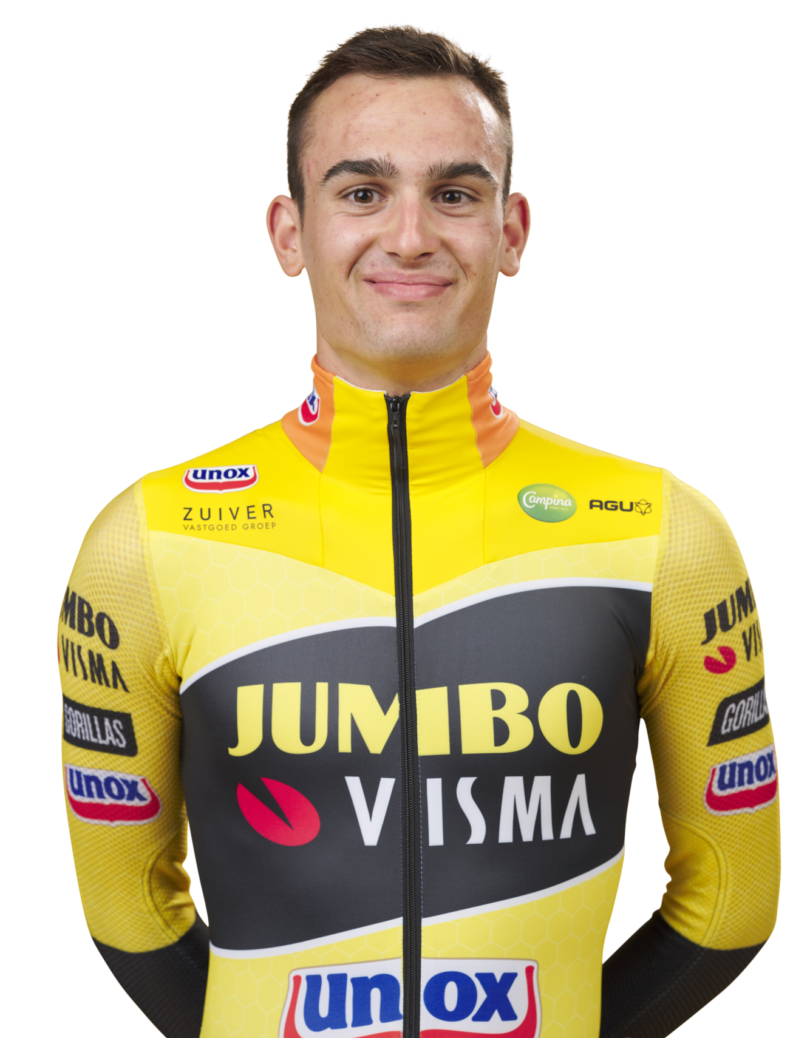 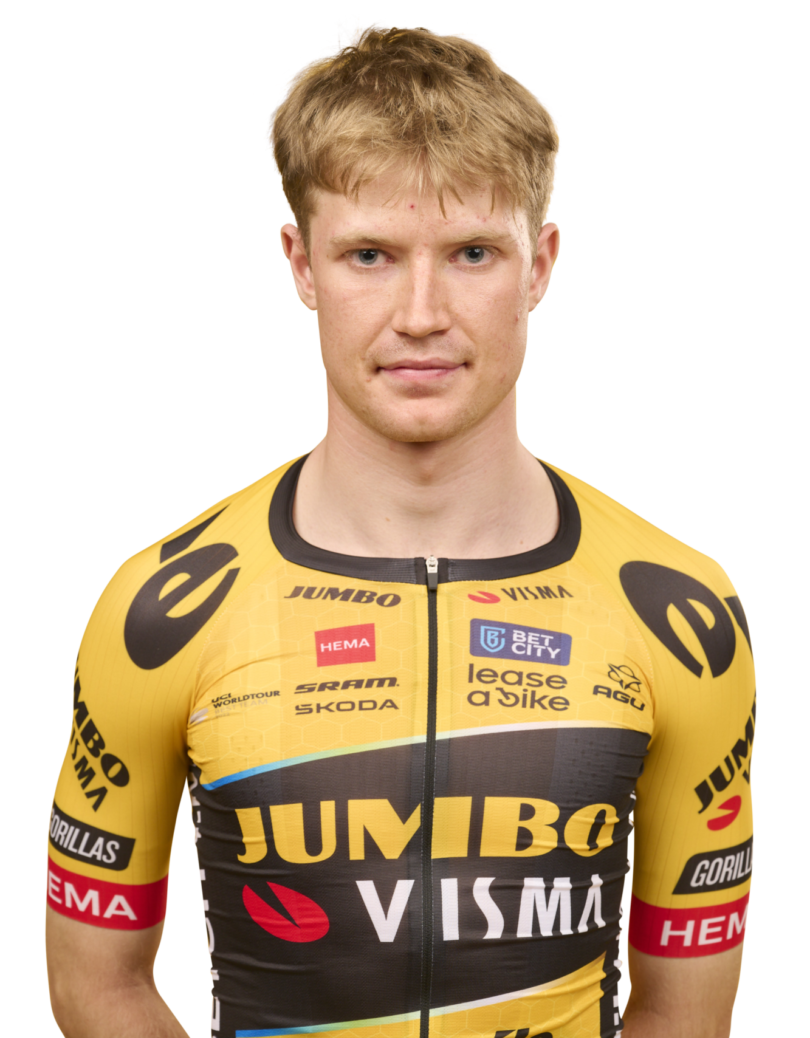