The two-time time trial world champion brought a lot of experience with him when he arrived in 2022. The Australian cyclist, who has been a professional for thirteen years, has a fantastic resume that includes stage victories in each of the three grand tours. The 2015 Tour de France kick-off in Utrecht was a fantastic show with an Australian twist. Rohan Dennis won the prologue and rode in the yellow jersey for a day. Seven years later, Dennis was again the subject of a large celebration in Utrecht. On the Vuelta's first day, Team Jumbo-Visma set the quickest time in the team time trial. Four different cyclists ultimately rode in the red leader's jersey.

Primoz Roglic has finished second in the time trial of the Vuelta a España. Beca...

Rohan Dennis has won the time trial at the Commonwealth Games. The Australian of...

Rohan Dennis had to give up his leader’s jersey to Aleksandr Vlasov in the last ...

Rohan Dennis has finished second in the first stage of the Tour de Romandie. On ...

Rohan Dennis has finished second in the prologue of the Tour de Romandie. The Au...

Wout van Aert has won the time trial in Paris-Nice. The Belgian of Team Jumbo-Vi... 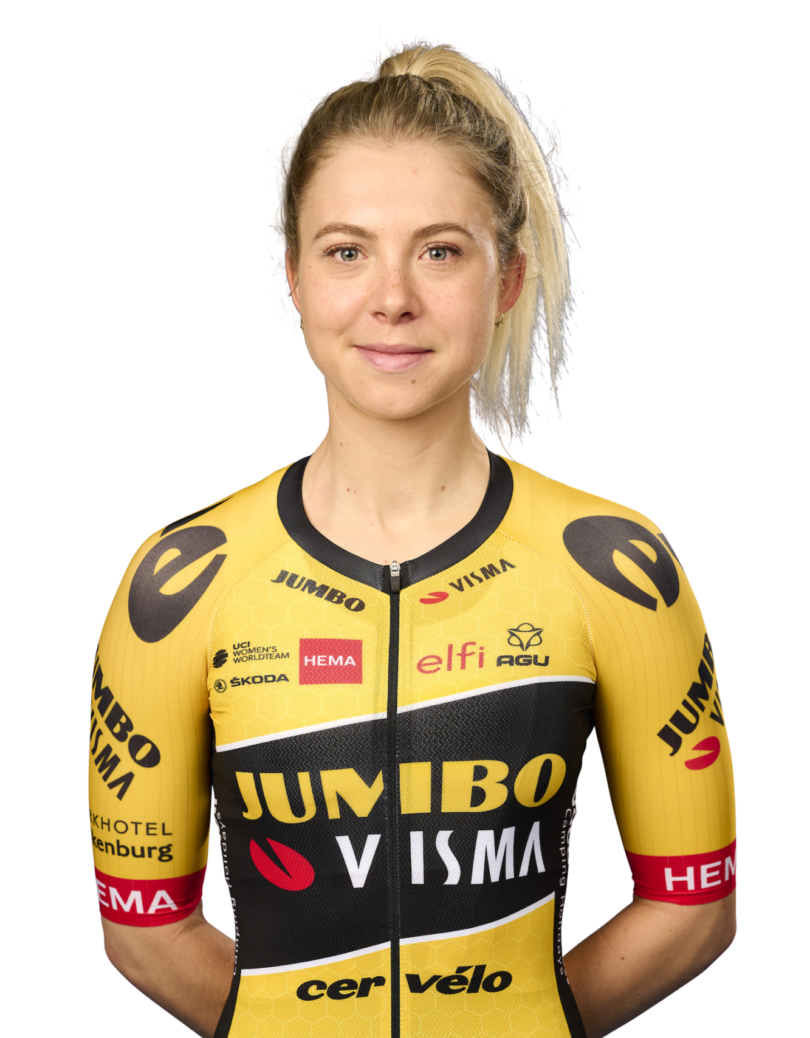 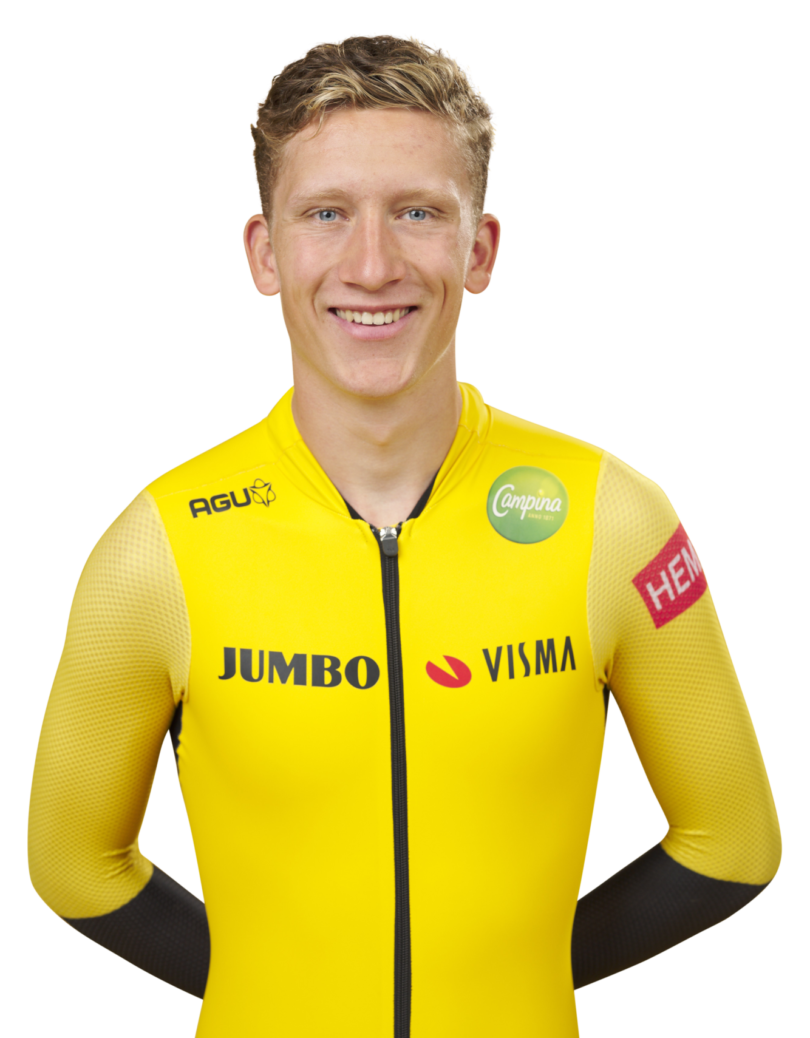 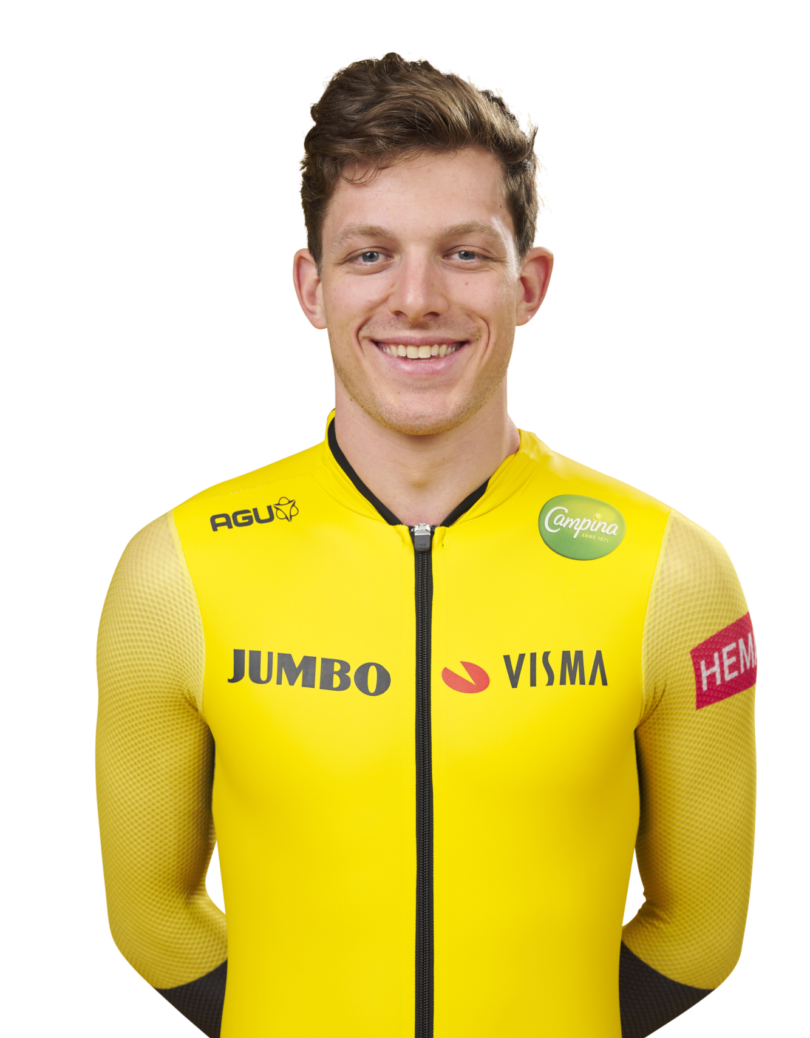 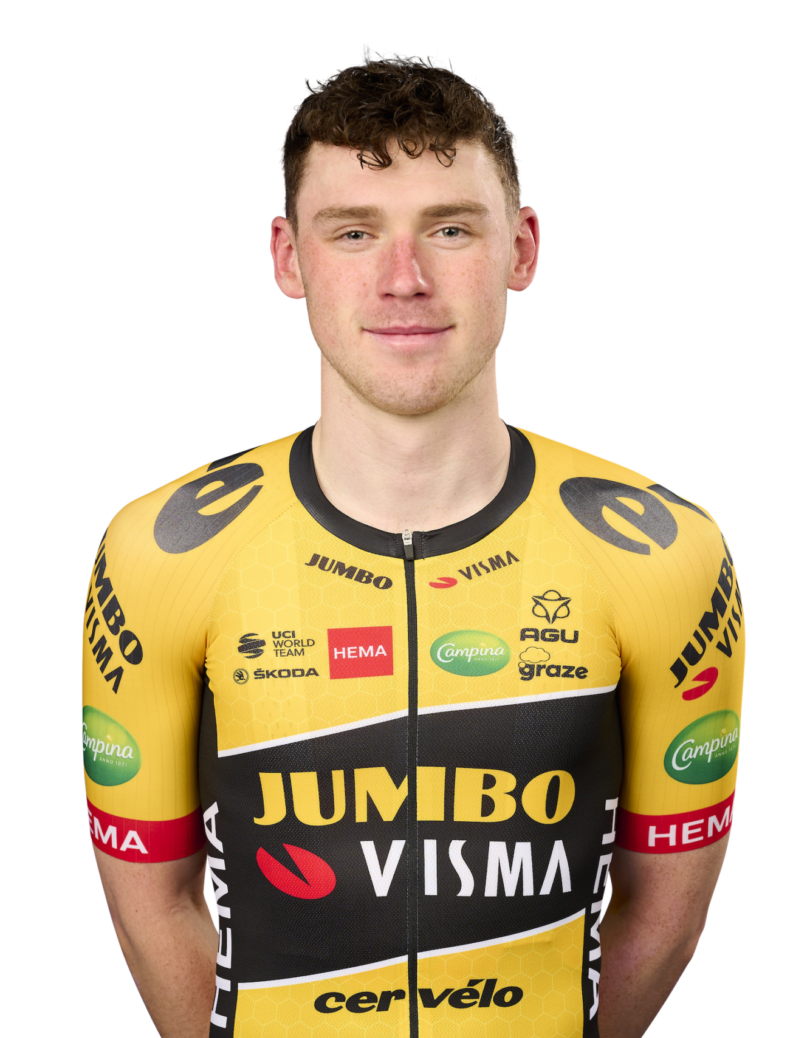