Markus came in second at the age of 19 at the Dutch National Road Cycling Championships. In 2019 she was European and world champion in the mixed team relay. Last year Markus won the second stage of the Ladies Tour of Norway; it was her first win in a World Tour race. Since June 2022, Markus has been wearing the Dutch jersey for a year, because she became champion on the road. She finished second in the TT.
Markus has the ambition to qualify for the time trial part at the Olympic Games in Paris (2024).

Results and development key for Team Jumbo-Visma Women in 2023

Team Jumbo-Visma Women is looking forward to an exciting year. The twelve victor...

Riejanne Markus has finished second in the fifth stage of the Simac Ladies Tour....

Riejanne Markus has won the fourth stage of the Simac Ladies Tour. In the last k...

Team Jumbo-Visma Women will compete on Dutch soil this week. From August 30 to S... 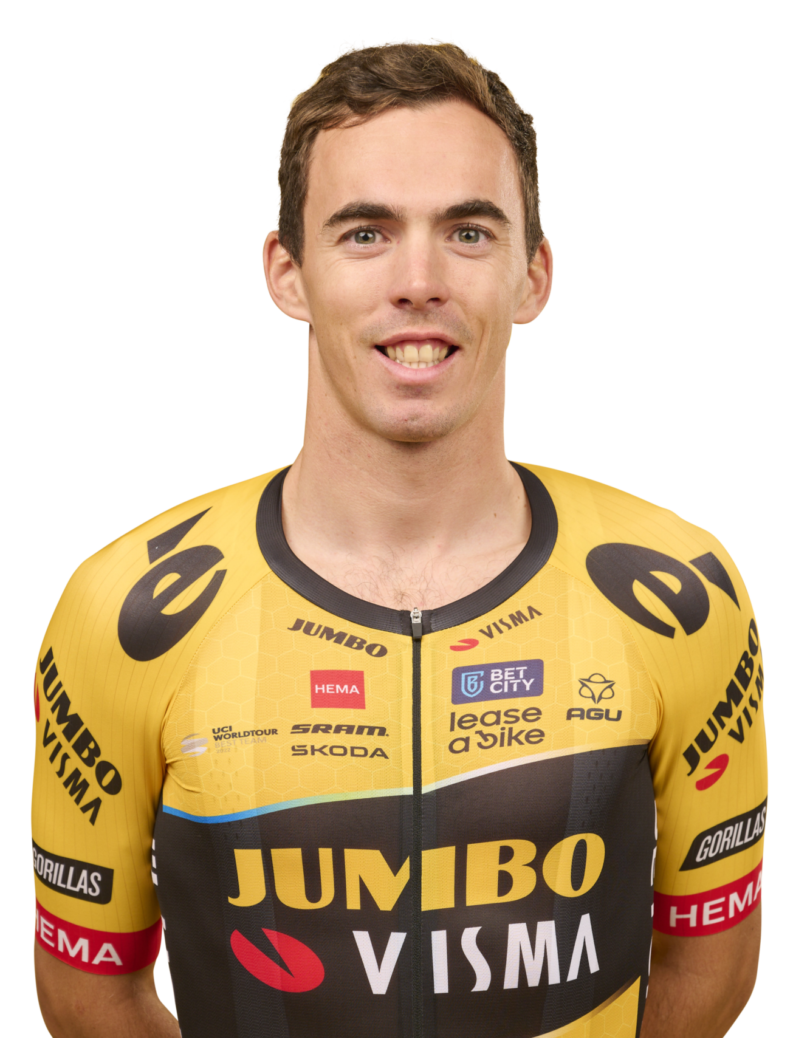 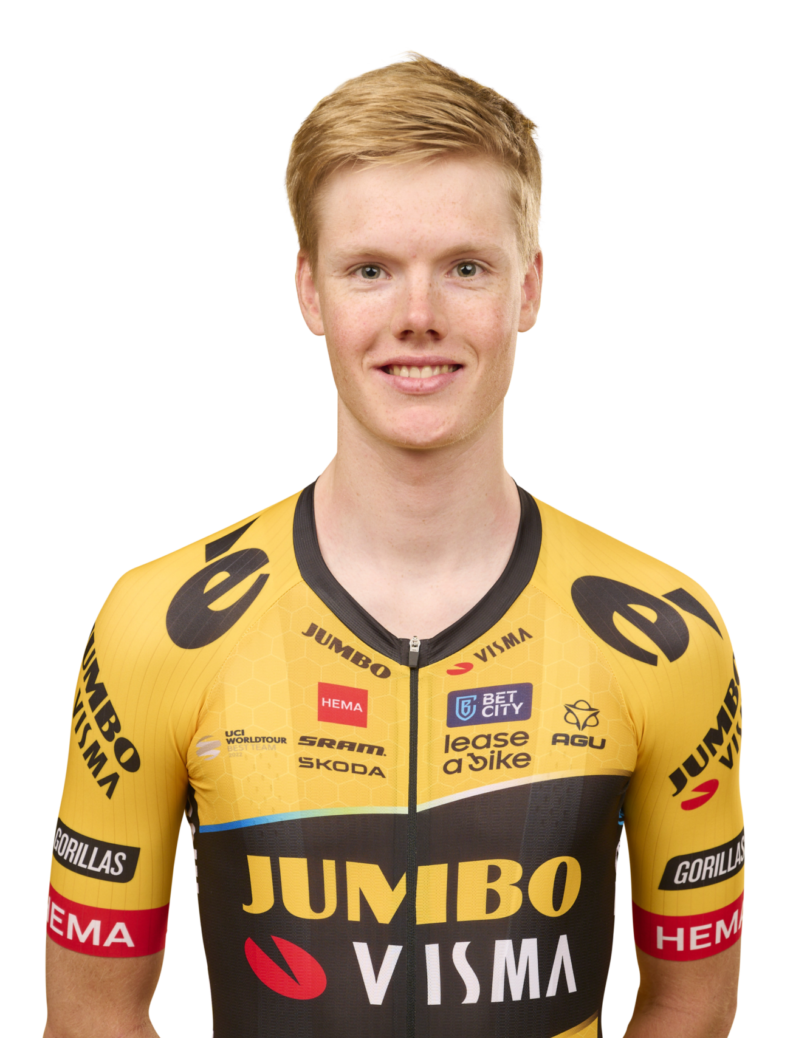 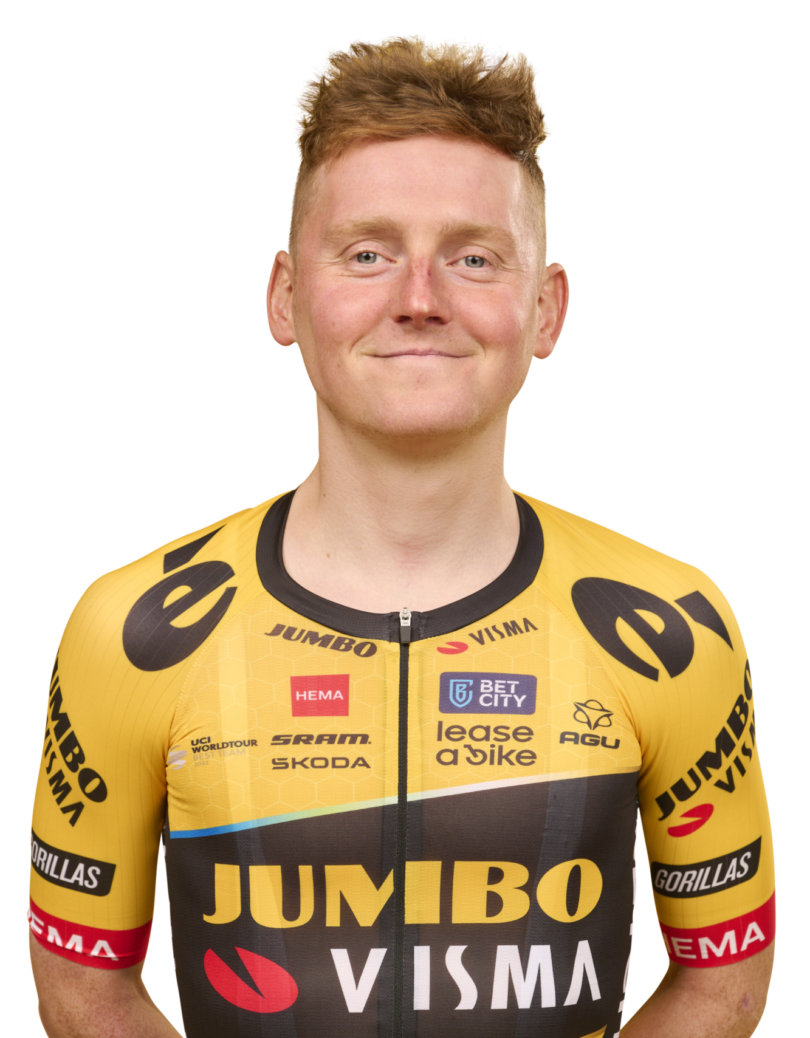 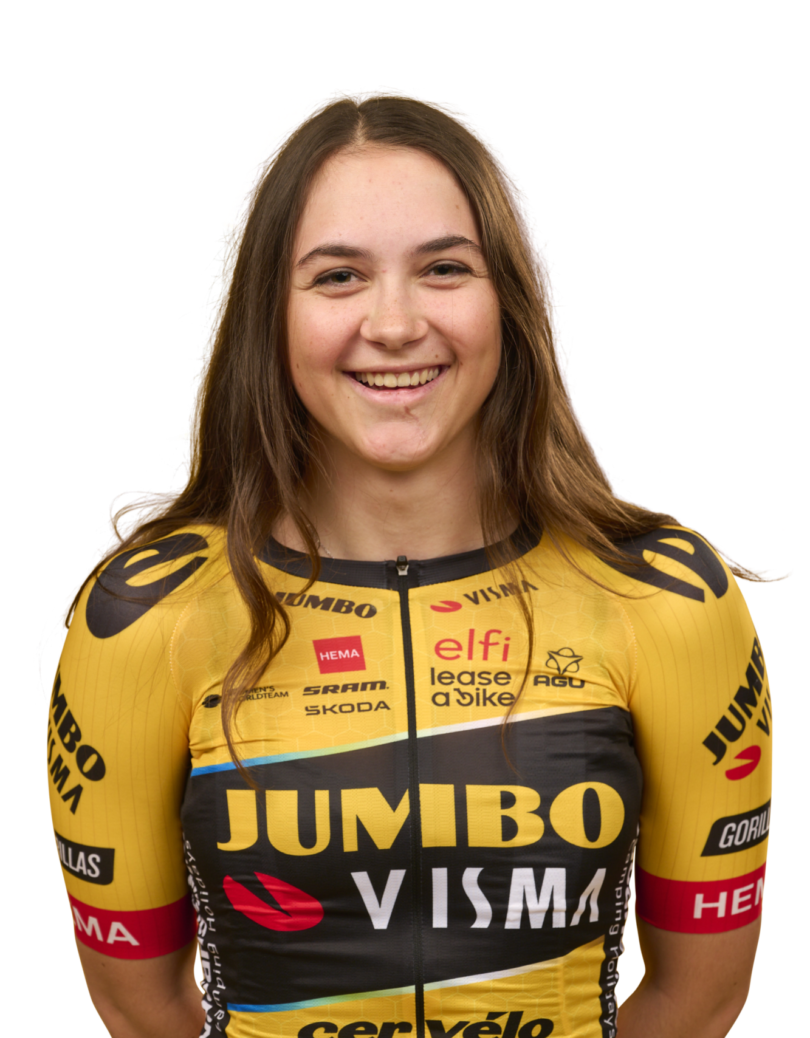