Milan Vader has been a mountain cyclist since he was a little child, but he has been working with Team Jumbo-Visma since 2022. Vader finished tenth in the mountain biking discipline at the Tokyo Olympics. In April, Vader suffered a severe crash during his third race for the team. This marked an end to the goals for the season for the 26-year-old rider. Fortunately, he made his comeback in the CRO Race at the end of the cycling year. Vader still has a contract with Team Jumbo-Visma until the end of 2024.

Team Jumbo-Visma will be at the start of the CRO Race on Tuesday with Jonas Ving...

Sam Oomen and Milan Vader have finished twelfth and thirteenth during the queen ...

Team Jumbo-Visma will start the road season in the Volta a la Comunitat Valencia... 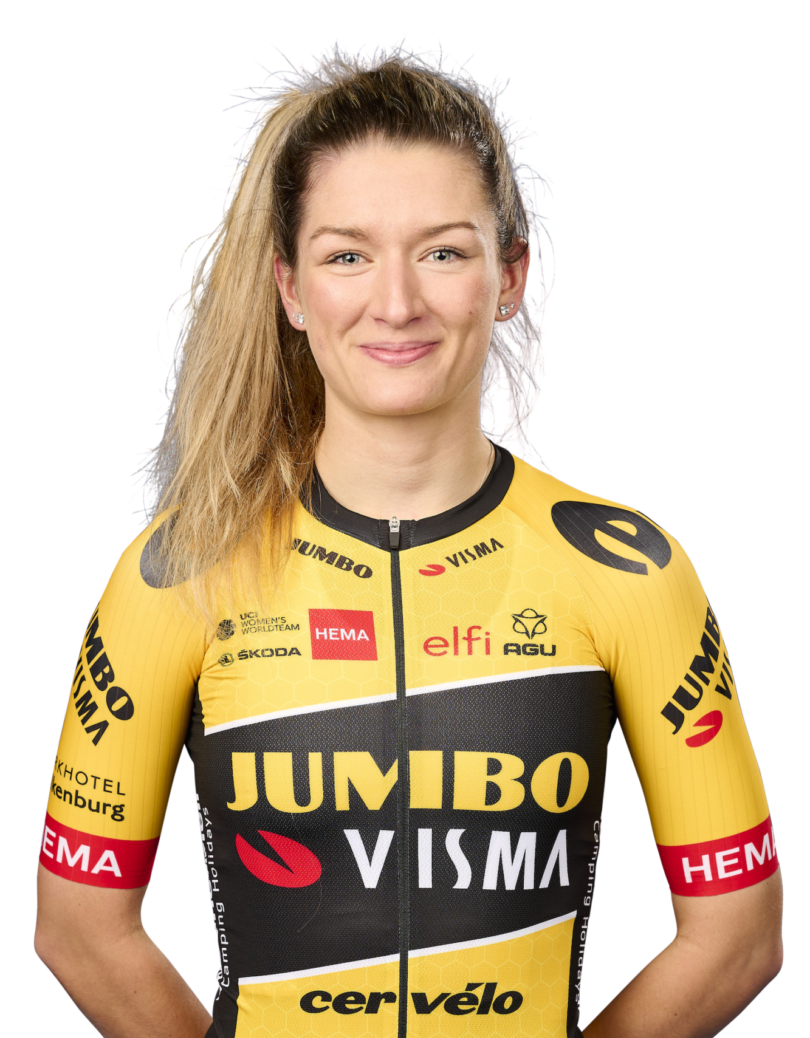 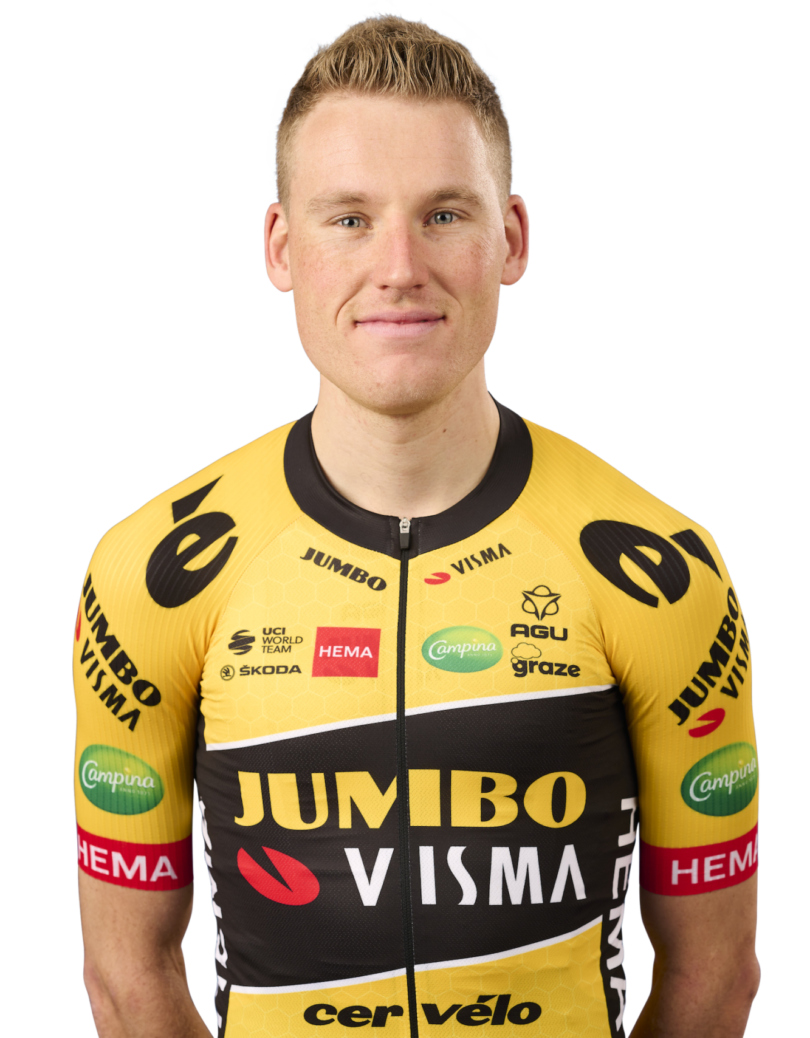 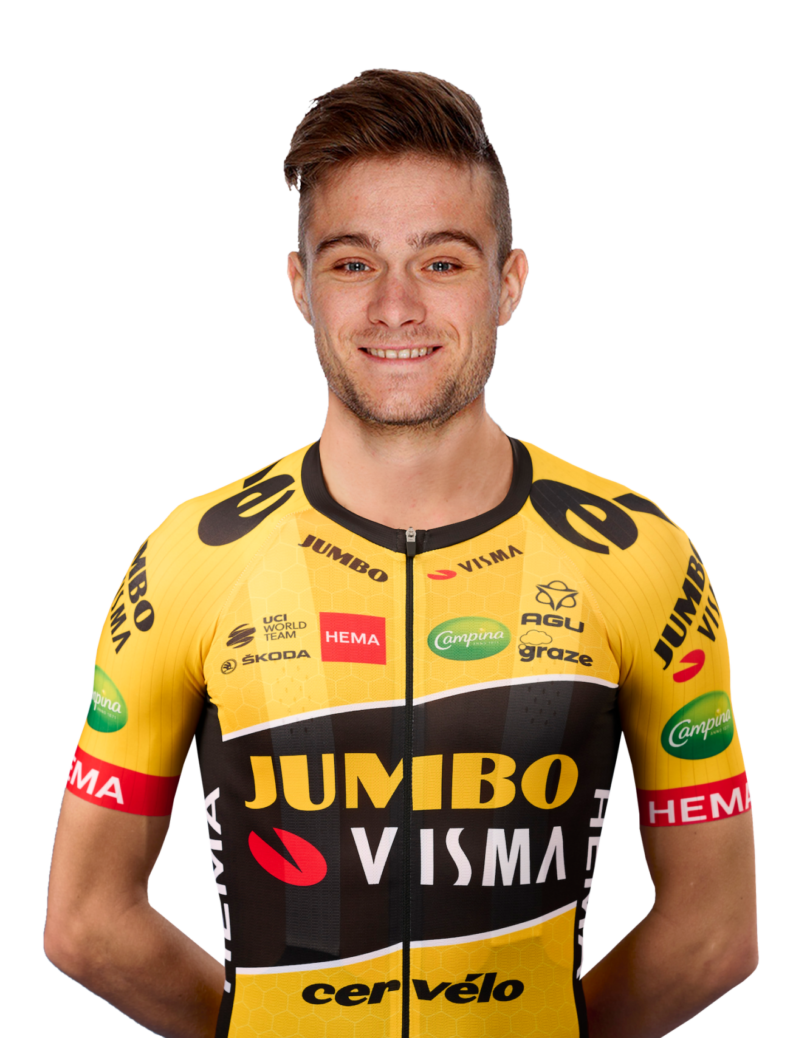 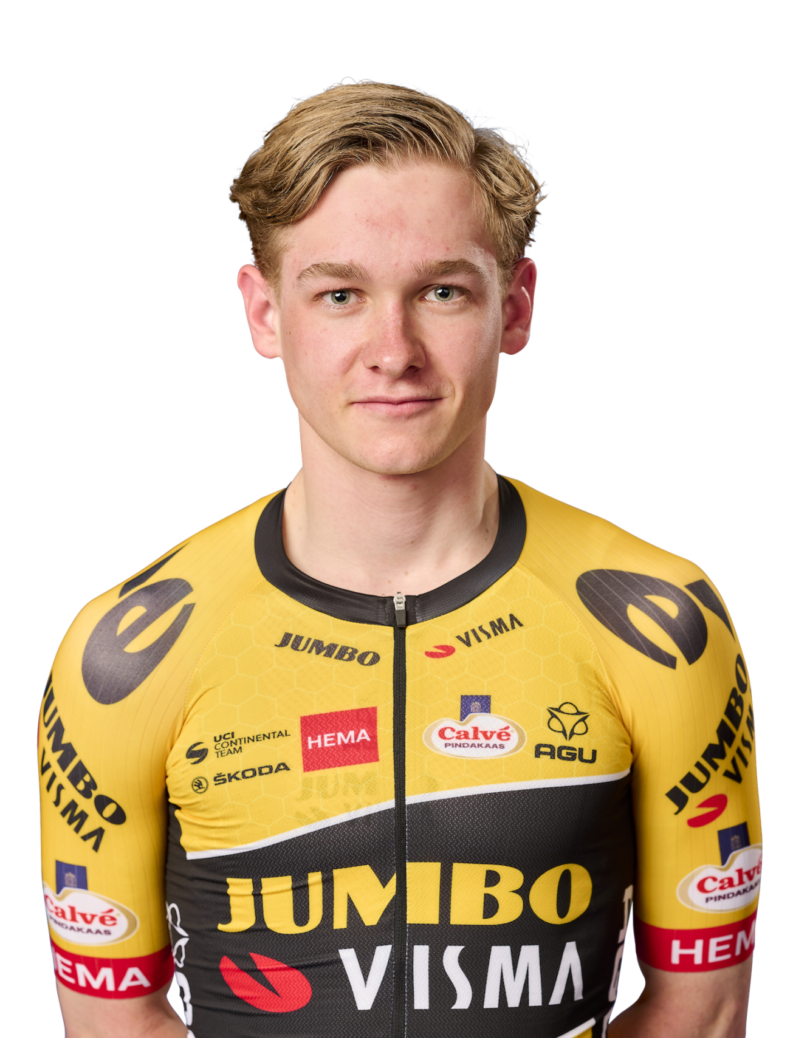