Mick van Dijke has been riding for Team Jumbo-Visma since 2021. Like his twin brother Tim van Dijke, he initially joined the Development Team before switching to the professional peloton. His achievement in the 2021 Flanders Tomorrow Tour, which included two stage victories and the overall classification victory, did not go unnoticed. Van Dijke received the Gerrie Knetemann Trophy for the best Dutch cyclist at the end of that year. The Dutchman was preceded by Tom Dumoulin and Wilco Kelderman.

Mick van Dijke has shown his potential in the final stage of the Deutschland Tou...

Team Jumbo-Visma has not been able to participate in the battle for the stage wi...

Mick van Dijke and Tobias Foss have finished in the top ten in the prologue of t...

Team Jumbo-Visma has ridden a strong Tour of Flanders. On behalf of the black an... 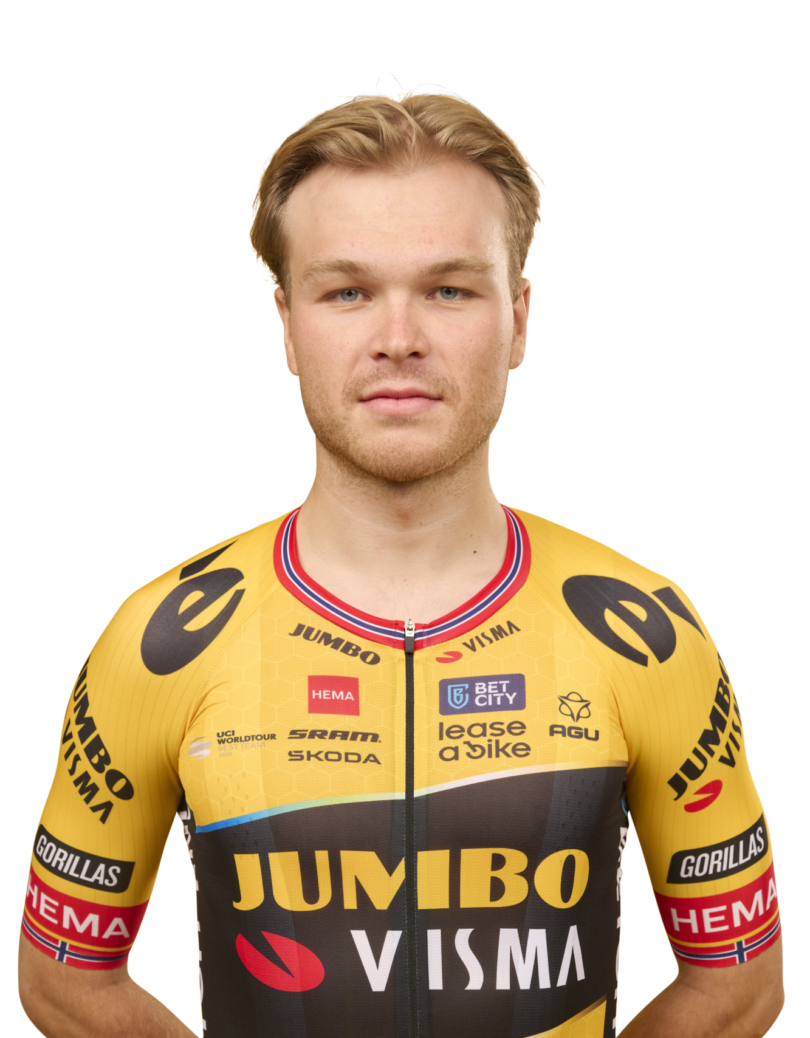 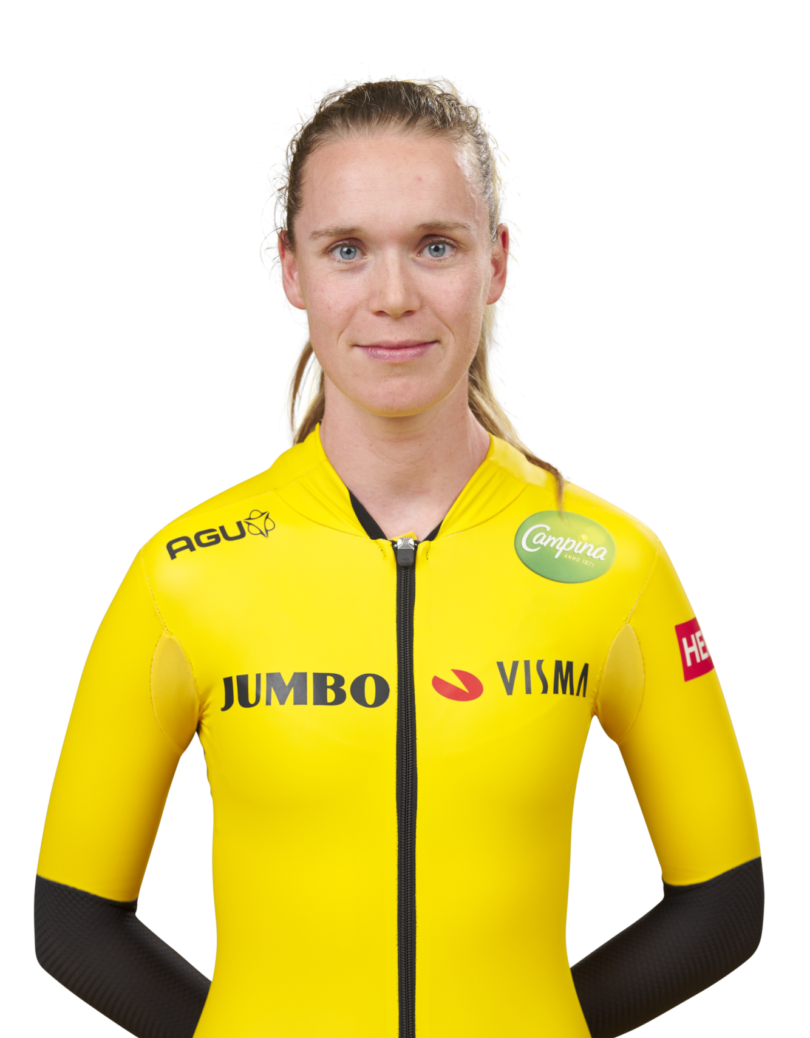 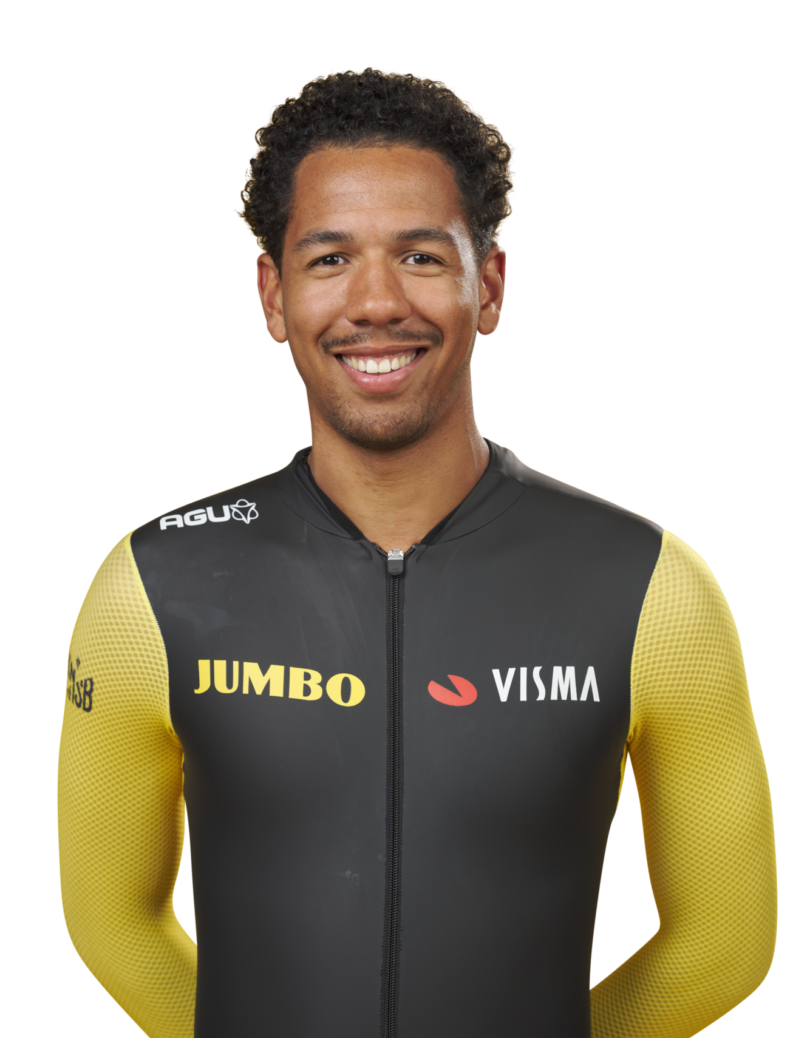 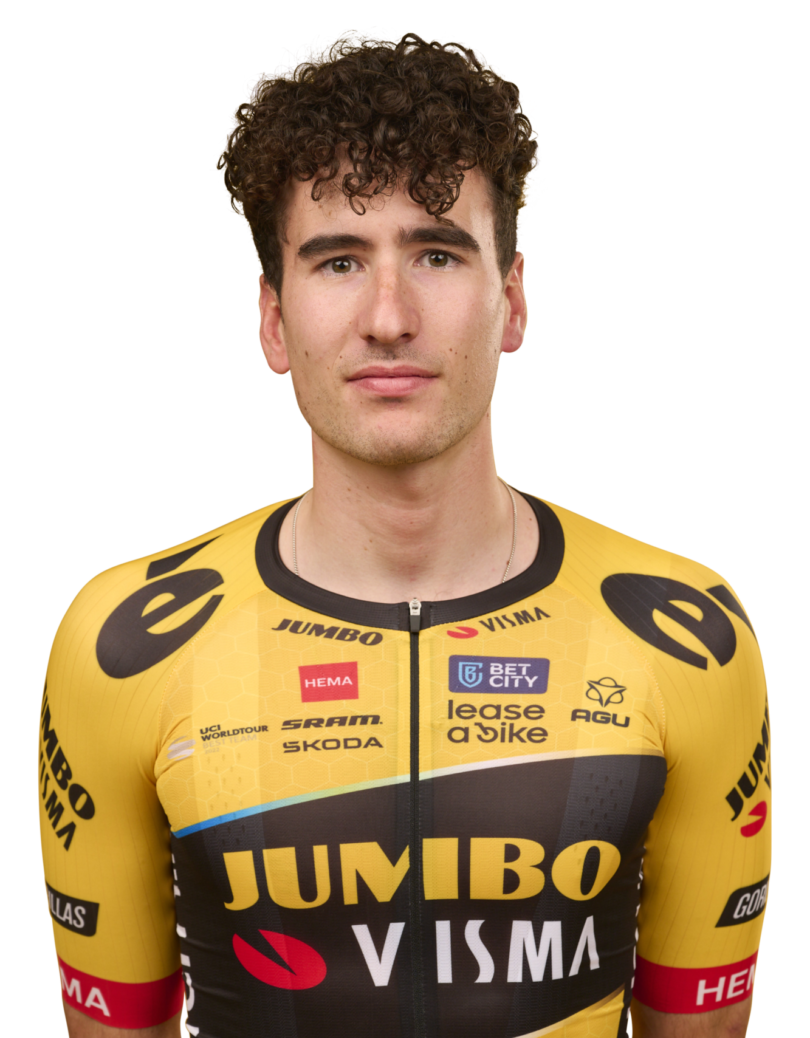