Lennard Hofstede has been active at Team Jumbo-Visma and its predecessors since 2013. After spending two years with another team, Hofstede has competed in the previous three cycling seasons for Team Jumbo-Visma. The Dutchman has started five grand tours, usually in the role of domestique. The cyclist was a member of the group that helped Primoz Roglic win three Vuelta titles. Hofstede is still under contract with the squad until 2024.

For the second consecutive day, Team Jumbo-Visma showed itself in the Tour of Bu...

Hofstede ready for a comeback in favourite racing country Spain

After the Tour de France and the Olympic Games a delegation of Team Jumbo-Visma ...

Team Jumbo-Visma extends with quartet riders, routineers continue for half a season

Hofstede in the attack in third stage Tour de Hongrie

Lennard Hofstede has shown himself in the front during the third stage of the To...

On 5 May, we (in the Netherlands) celebrate the fact that we live in freedom and...

Team Jumbo-Visma Rewind - episode 1 with Kruijswijk and De Plus

In Team Jumbo-Visma Rewind, we look back at historical moments from the past. In... 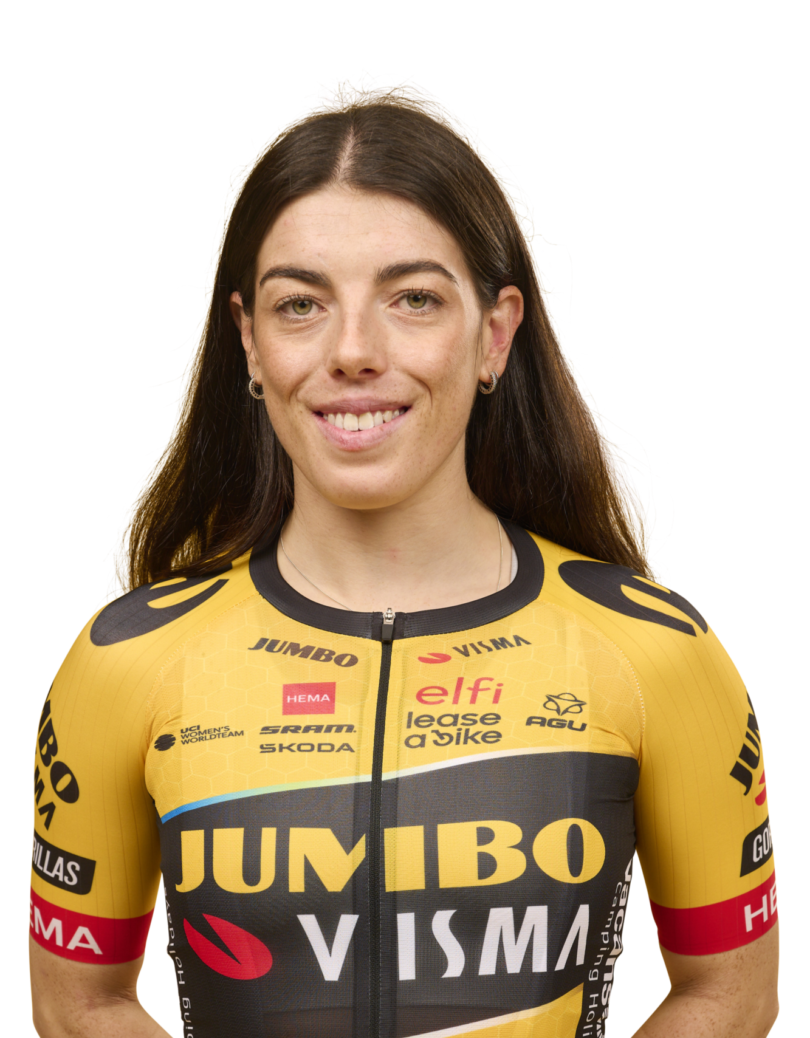 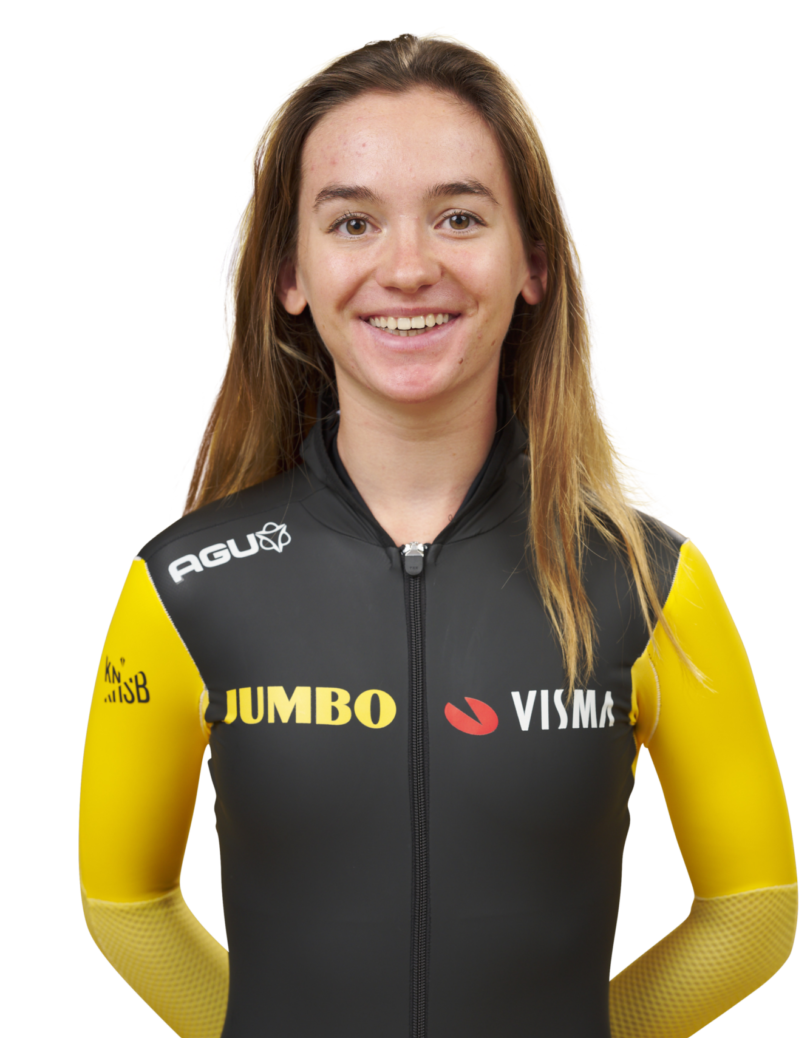 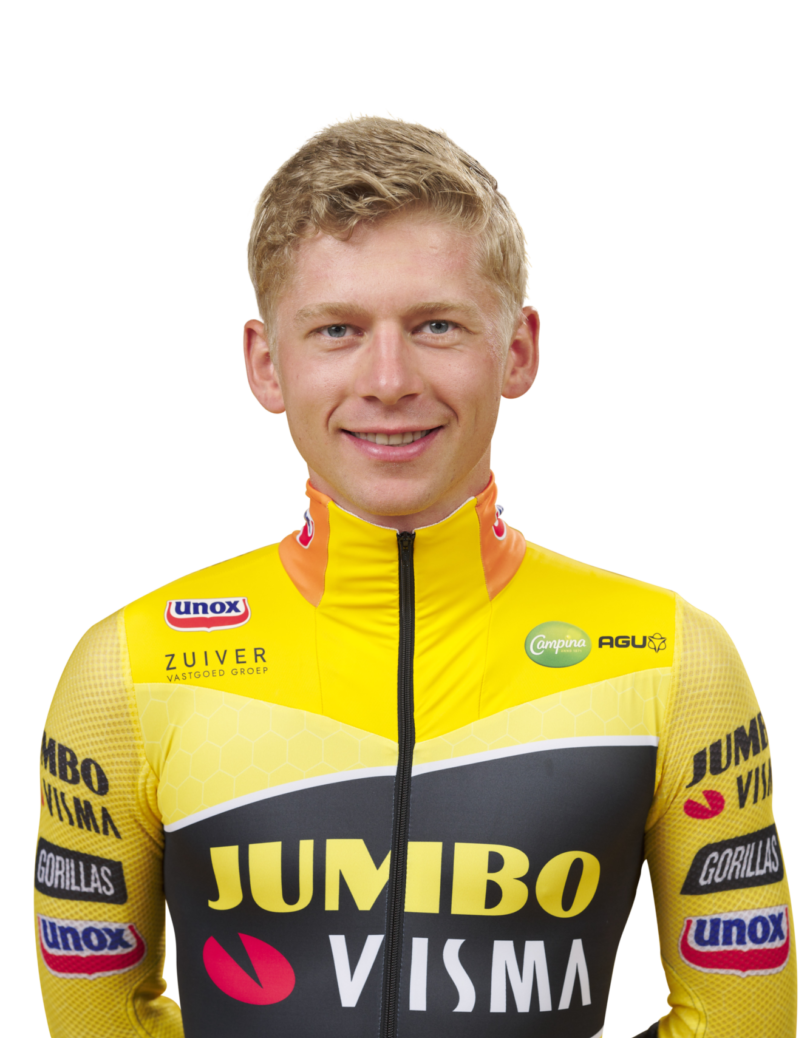 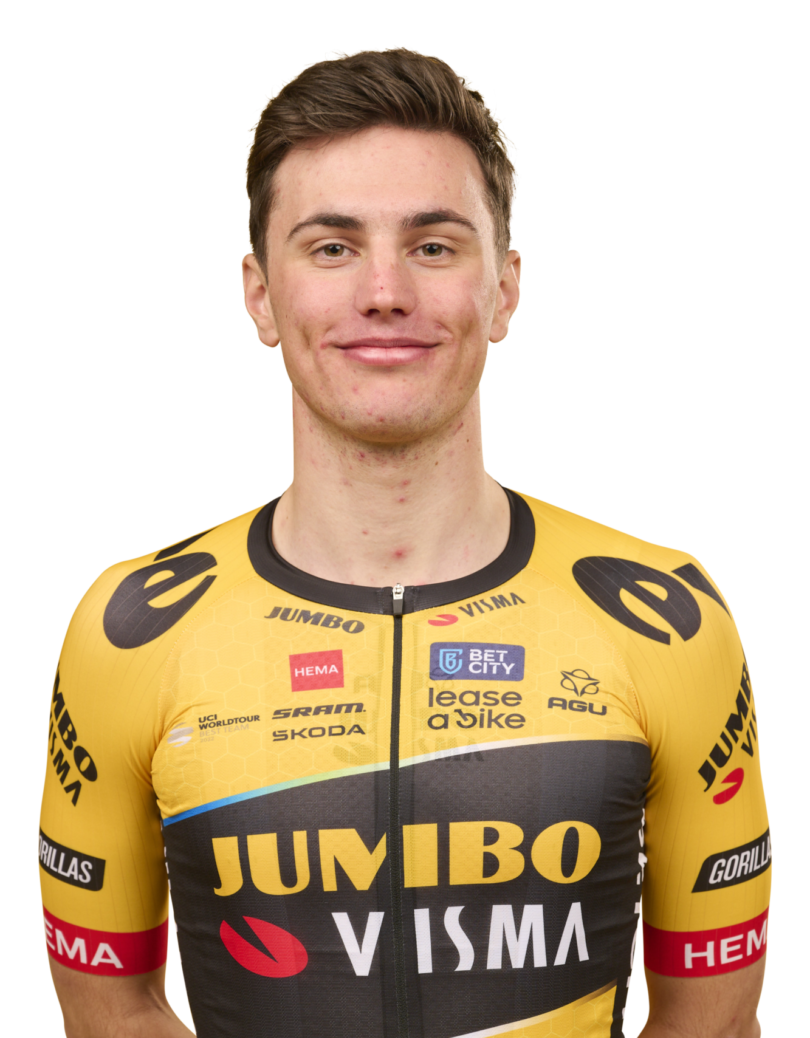