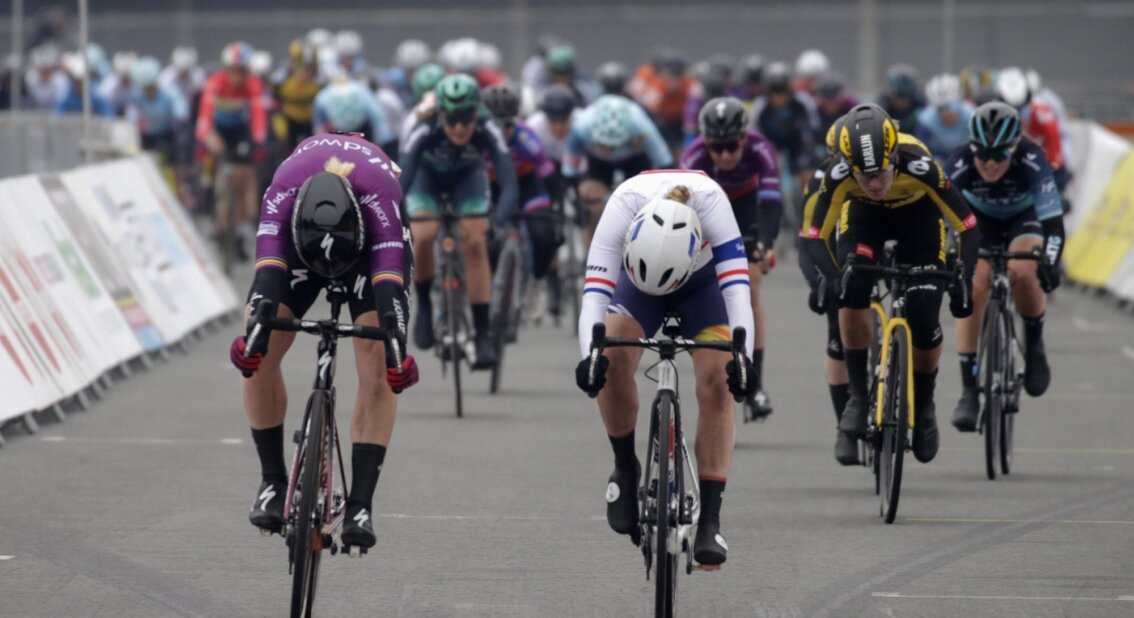 Karlijn Swinkels has sprinted to the first podium place for Team Jumbo-Visma Women in the opening stage of the Healthy Ageing Tour. Anna Henderson managed to secure fourth place in the final on the TT Circuit in Assen.

The open course and the strong wind made for a tough race where only a few attempted to attack. However, the team led by Marco Postma was well positioned in front throughout the race. Anna Henderson and Romy Kasper even managed to get a bonification second in the intermediate sprints.

"I kept sprinting because I wanted to start at the back in tomorrow’s time trial. I really did not expect to finish third."

“Before the race we had agreed to test the leadout at the intermediate sprints so that we knew where we had to be in the front and from how far we had to start,” Swinkels said. “We rode well as a team. There were only a few organised attacks, but almost every attack involved one of us. In the last laps we were very well positioned. We only lost Anna who was in between two trains. Romy brought me to the front so I went full throttle into the last five hundred metres. I kept sprinting because I wanted to start at the back in tomorrow’s time trial. I really did not expect to finish third.”

After a satisfying first stage, Team Jumbo-Visma is looking forward to tomorrow’s time trial. The race against the clock over more than fourteen kilometres will take place at the Marnewaard Military Training Area. 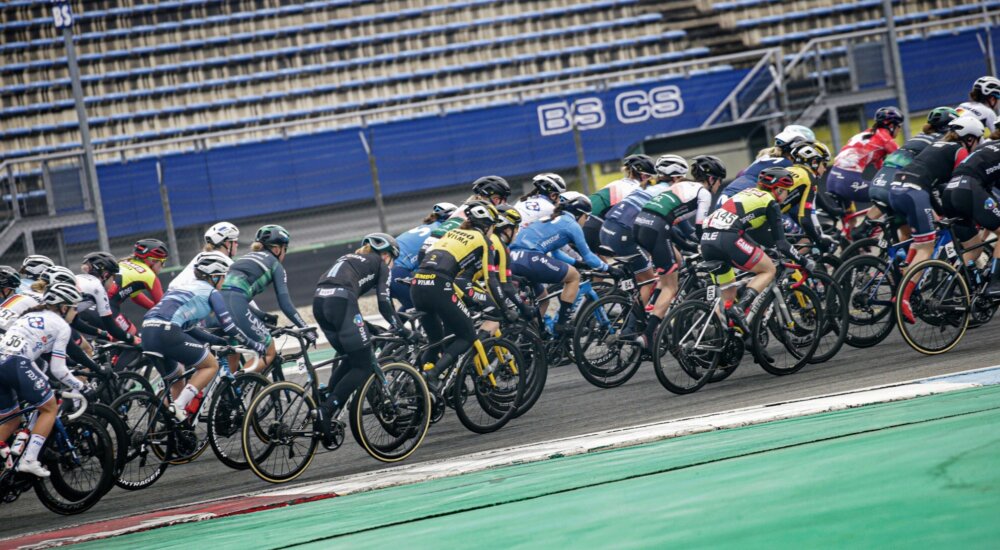 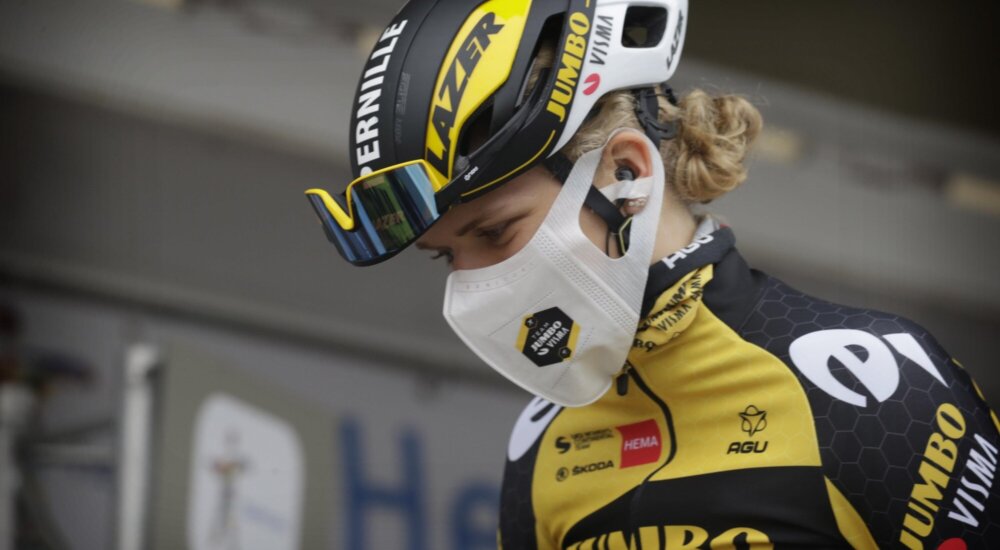 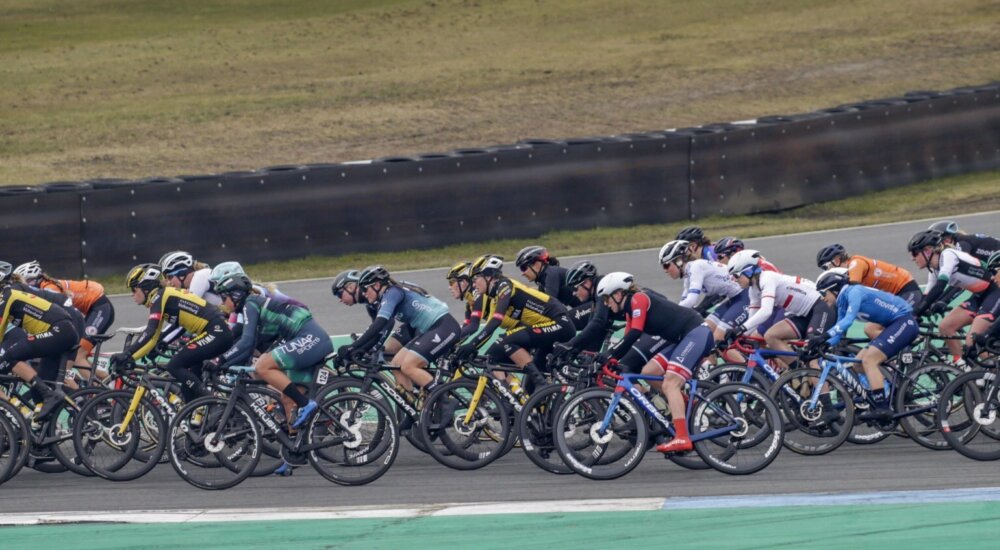 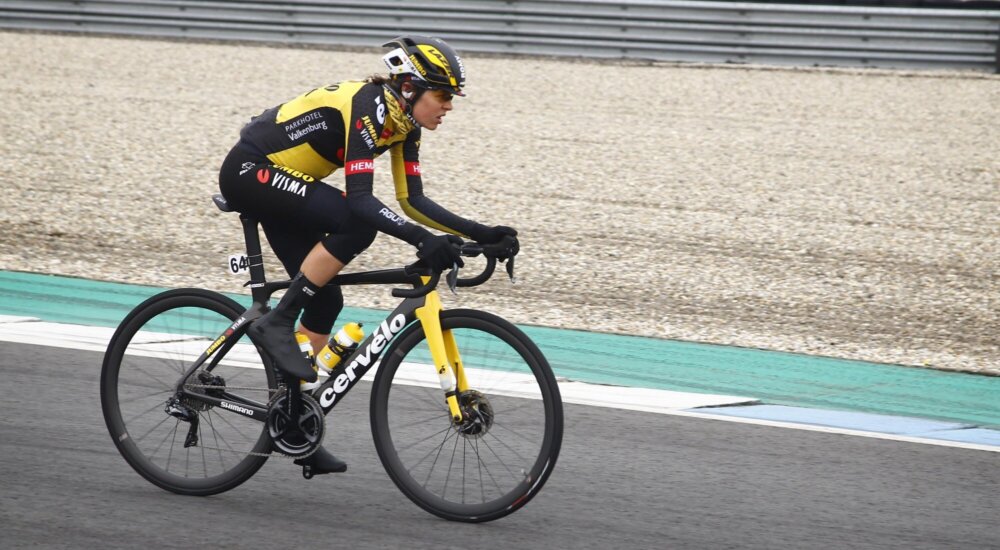 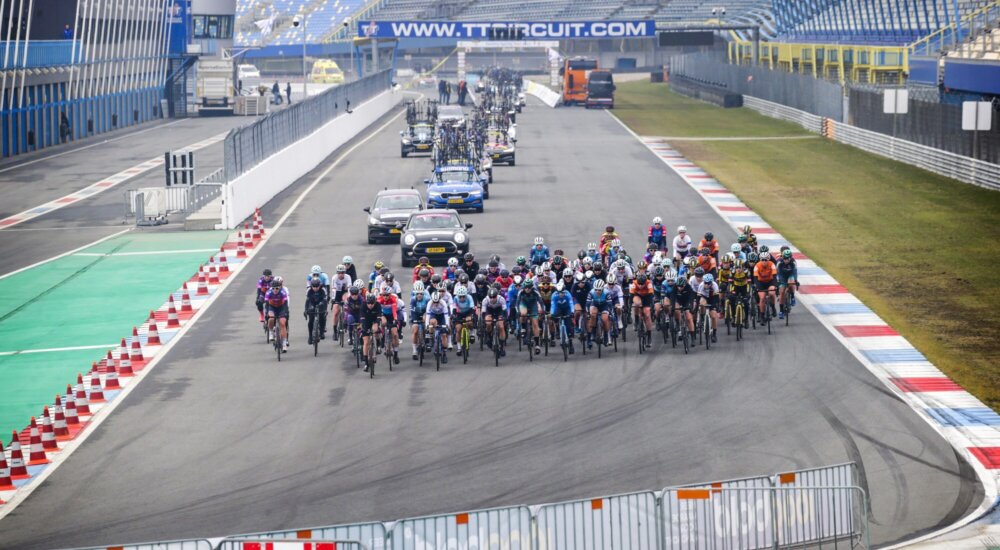 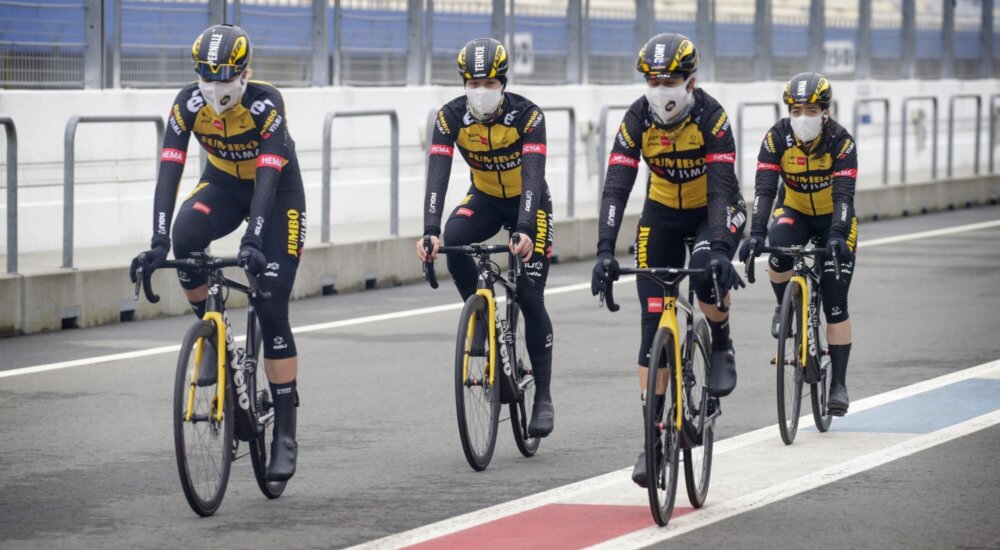 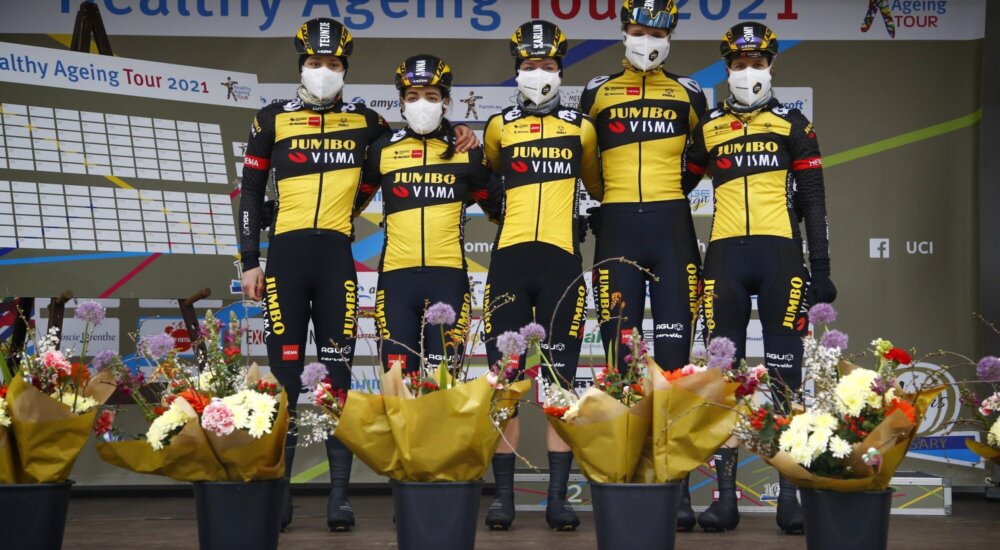 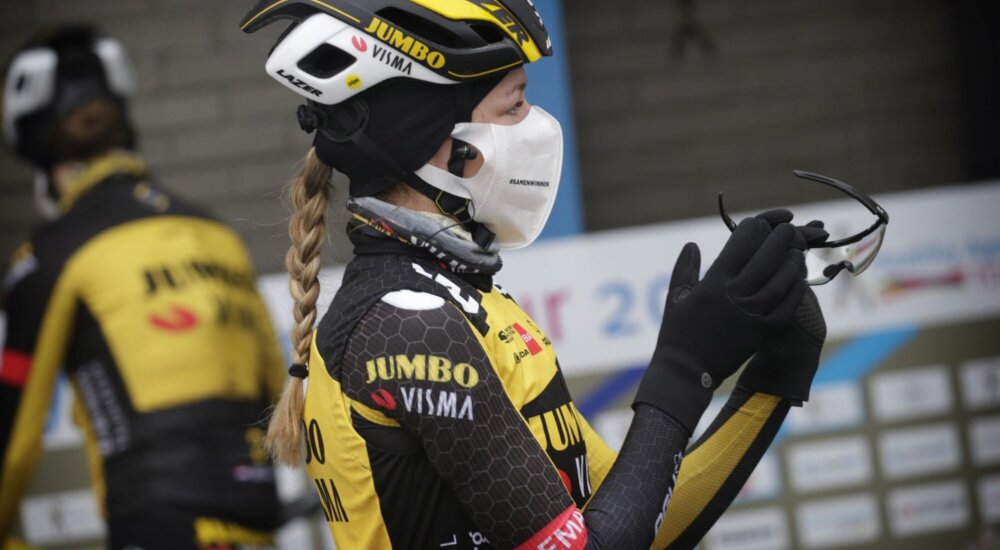