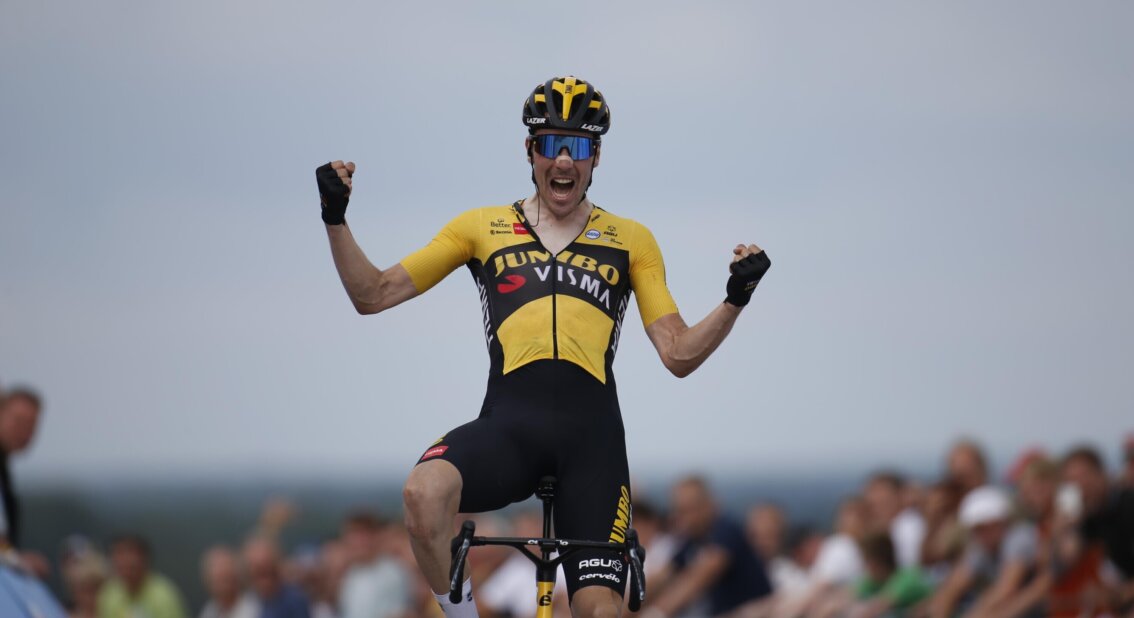 Timo Roosen is the new Dutch cycling champion. After a successful attack at two kilometres from the end, the Team Jumbo-Visma rider arrived solo at the top of the Col du Vam.

From the start there were plenty of attacks. On the twisty course seventeen riders were in the breakaway of the day. Team Jumbo-Visma was represented by Dylan Groenewegen, Gijs Leemreize, Roosen and Olav Kooij. Halfway through the race, Pascal Eenkhoorn, Mike Teunissen and Sam Oomen also joined the breakaway.

The groups were never far apart, because the climb of the Col du VAM kept reappearing. At about forty kilometres from the end Groenewegen and Kooij rode in the lead, together with five other riders. Through the work of, among others, Oomen and Eenkhoorn, Teunissen and Roosen managed to get back in the front. Subsequently it was Roosen who made the decisive attack. The last time Team Jumbo-Visma had the Dutch road champion among its riders was in 2016 with Dylan Groenewegen.

"I still have a hard time understanding it."

“It was a tremendously difficult race. I felt good early in the breakaway, but in the final as well”, the winner of the Dutch national tricolour said. “We tried to play Mike’s card, but it was difficult to bring him back in front. When I attacked, Mike left a gap. That gave me the chance to go flat out for the win. The lead quickly grew, so I started to believe in it even more.”

It is the first win of the season for the Dutchman of the province of Brabant. “I still have a hard time understanding it. Last year I finished third, so I knew it would be a knockout race again. The course certainly suited me. The fact that I could go for the win is really unbelievable. This is beyond my wildest dreams. I am very grateful to the team. In the Dauphiné I had a good form, but I missed the punch. Now it’s really coming out.” 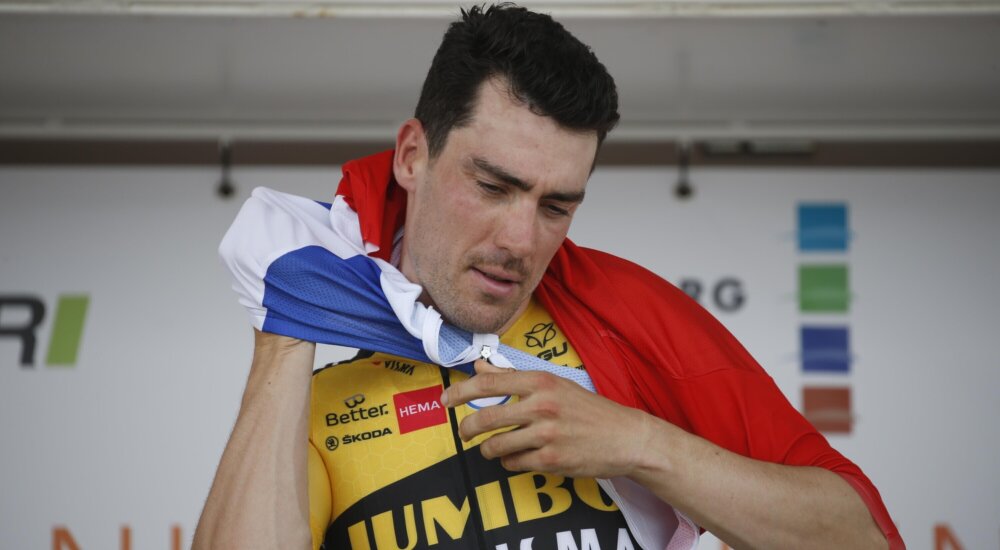 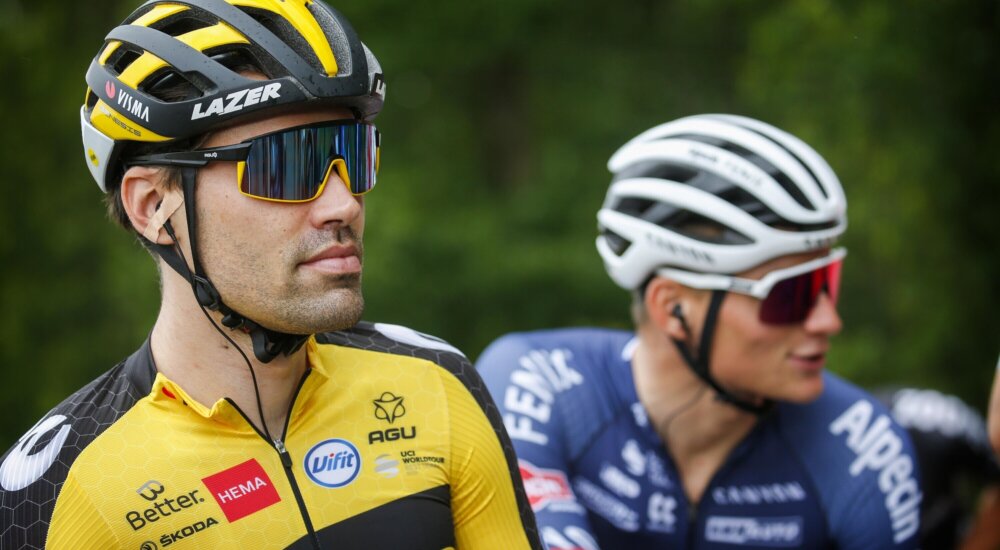 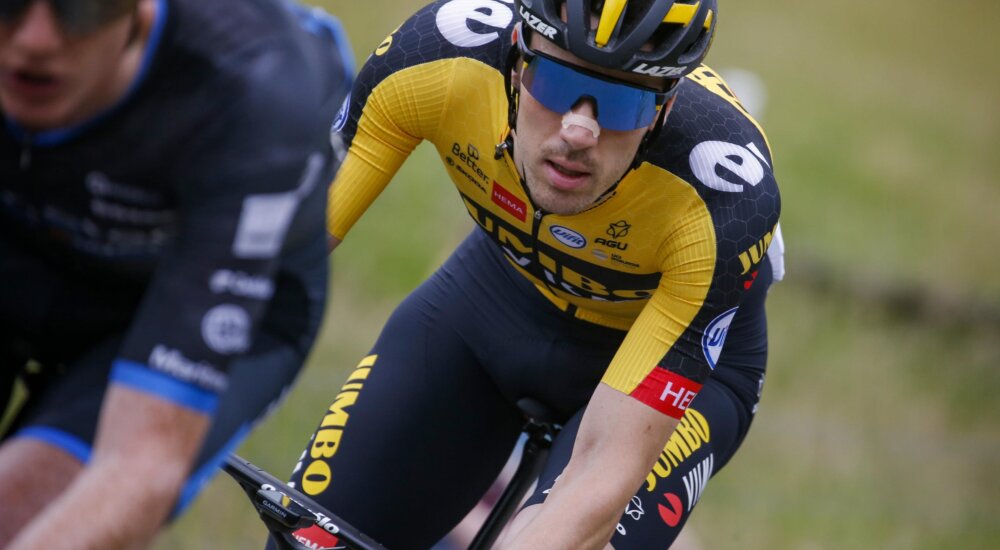 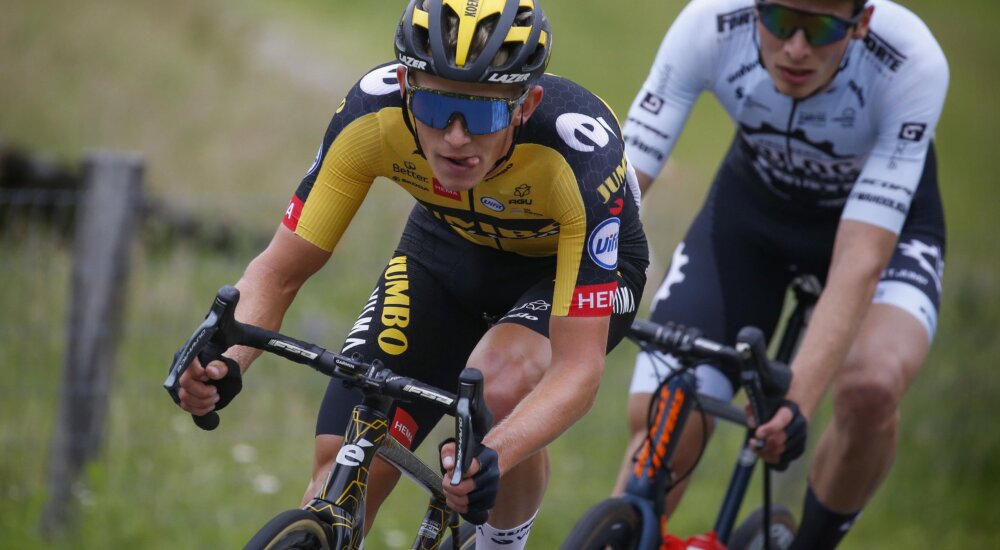 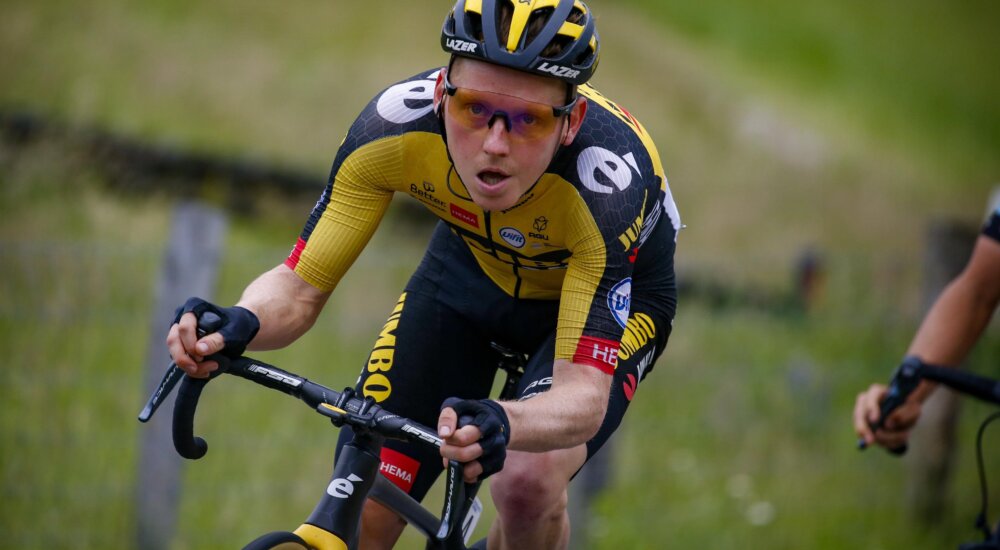 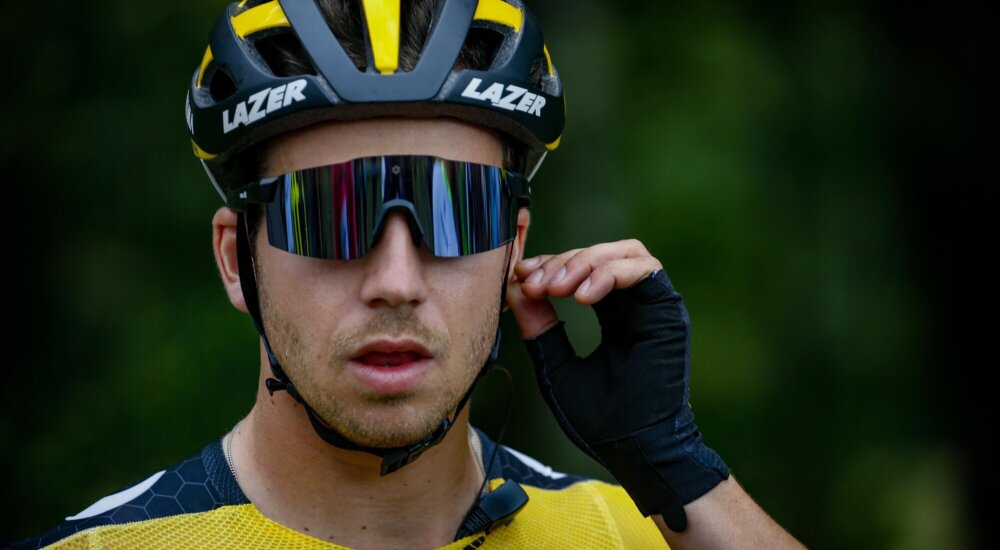 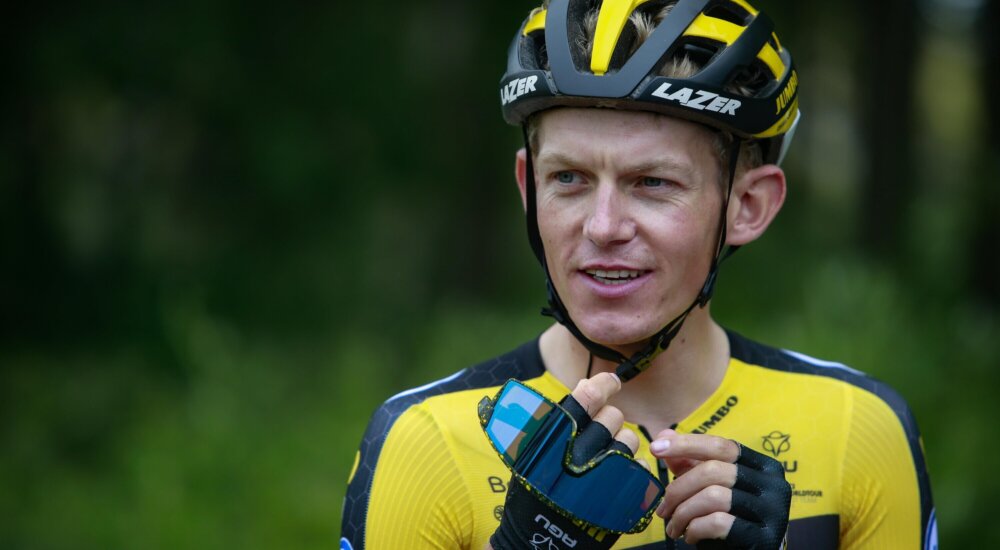 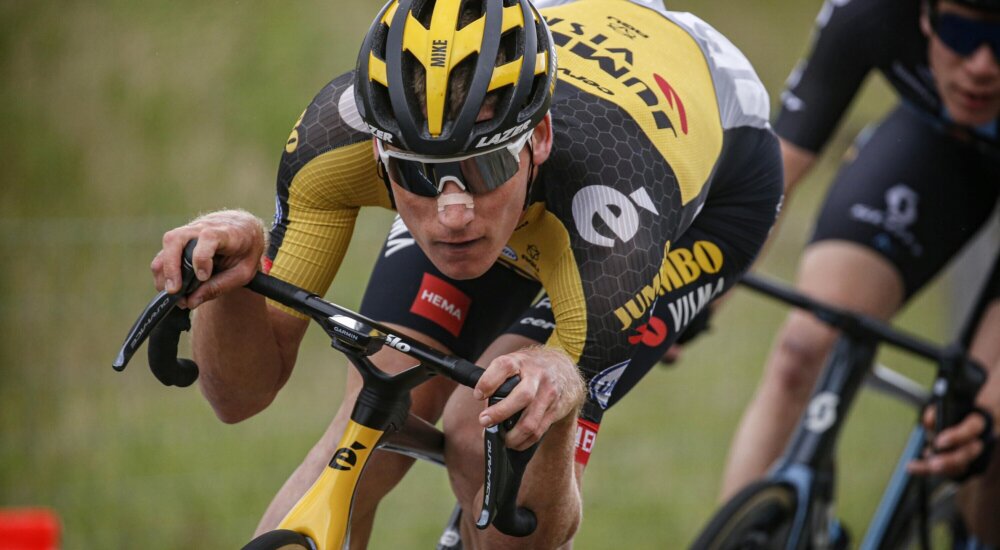 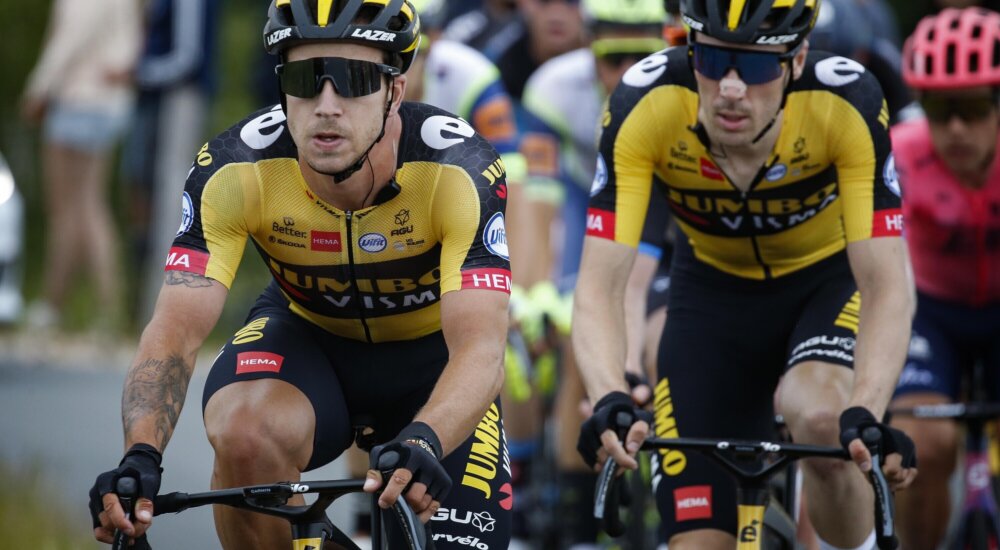 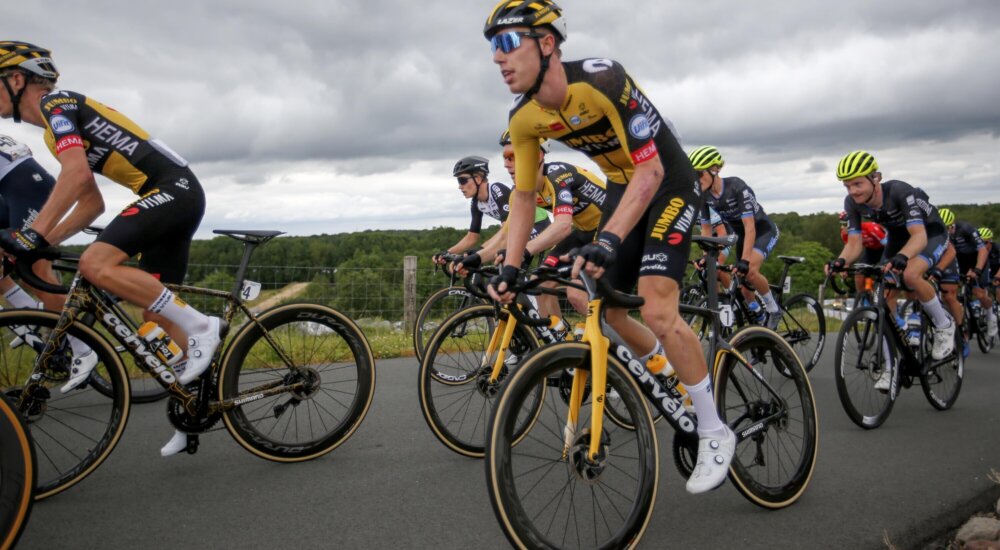 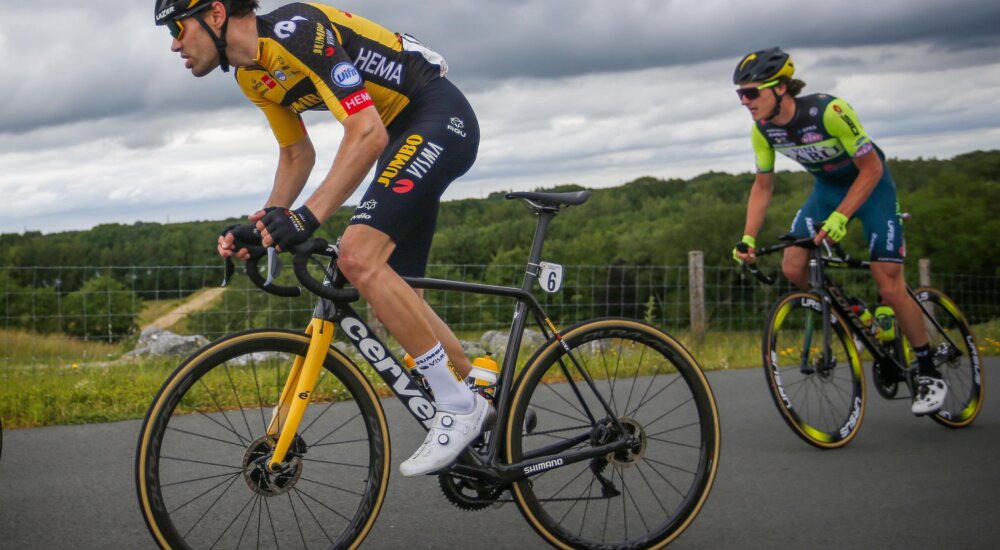 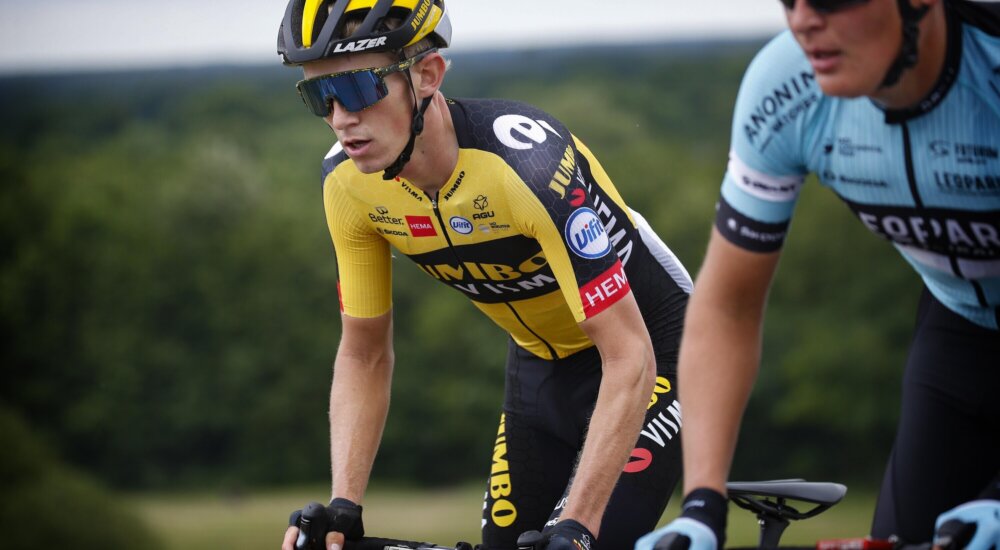 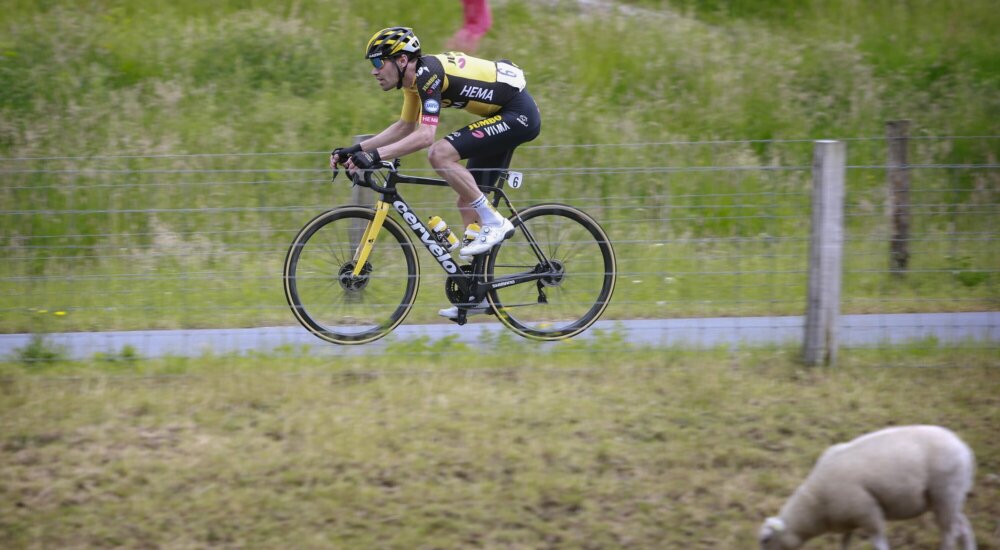 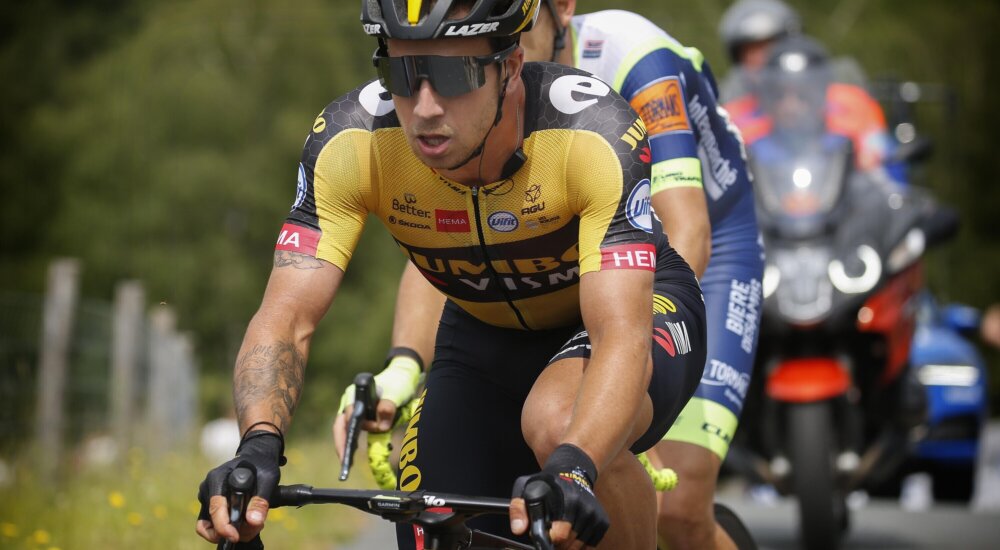 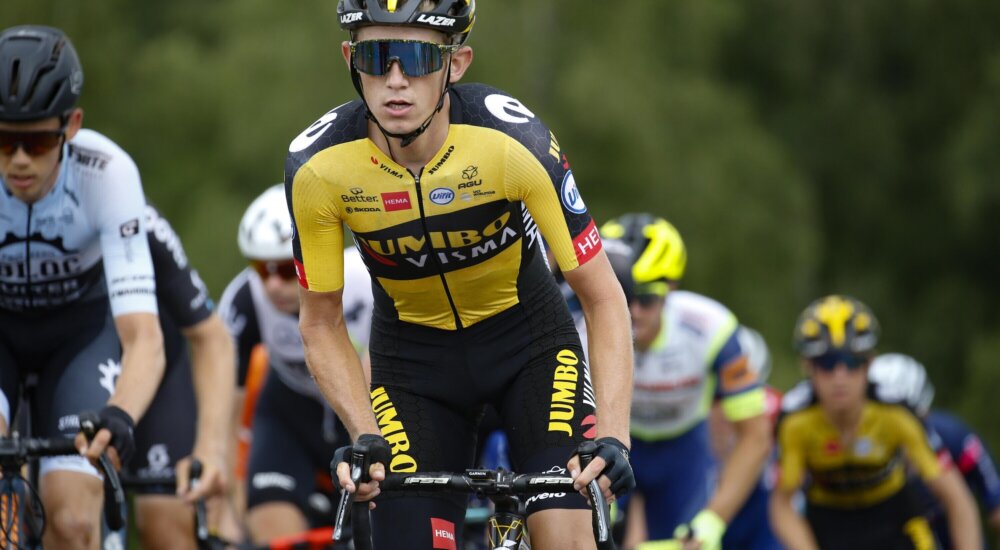 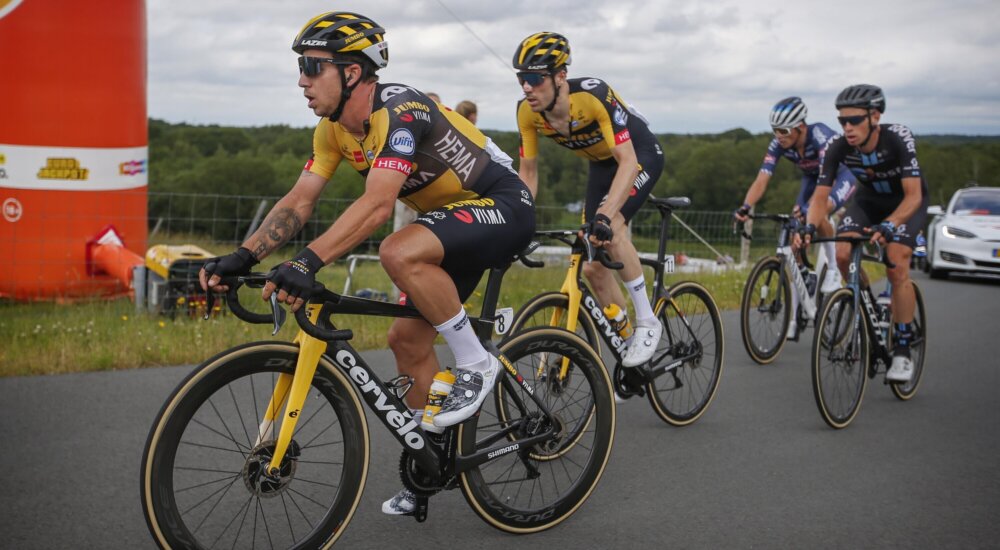 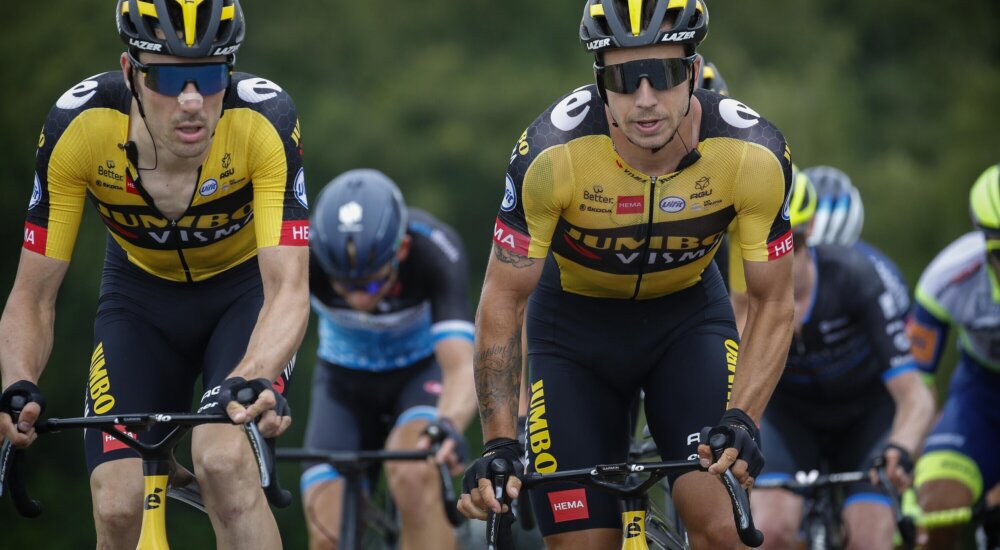 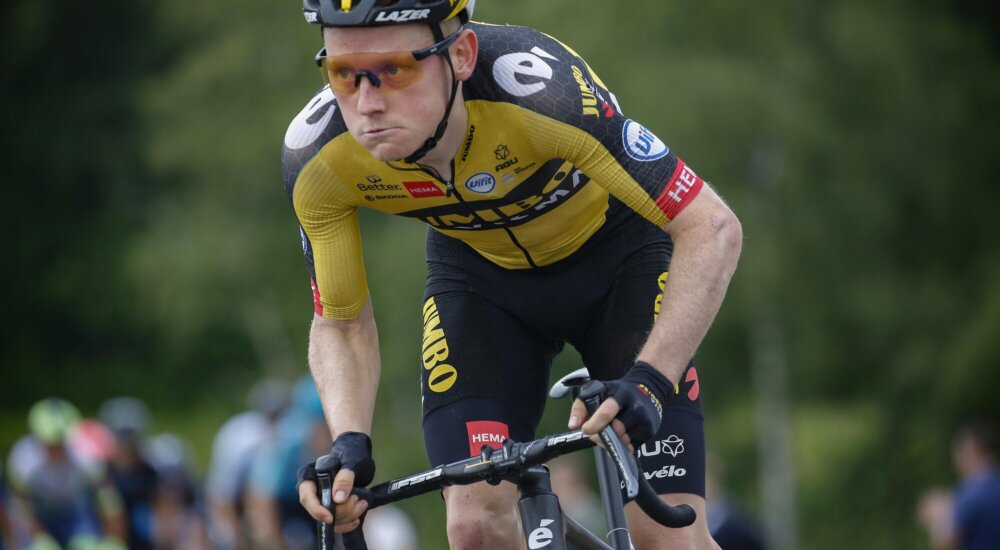 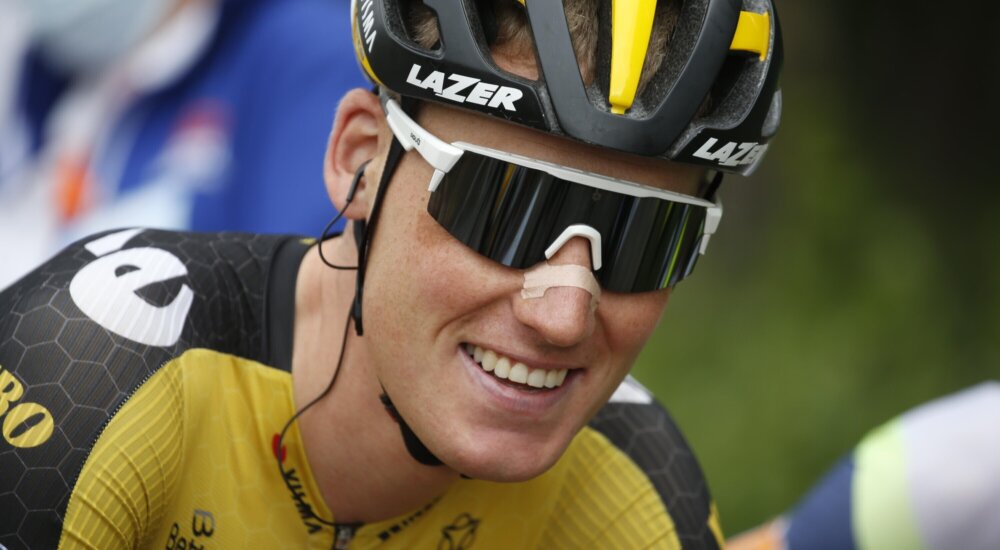