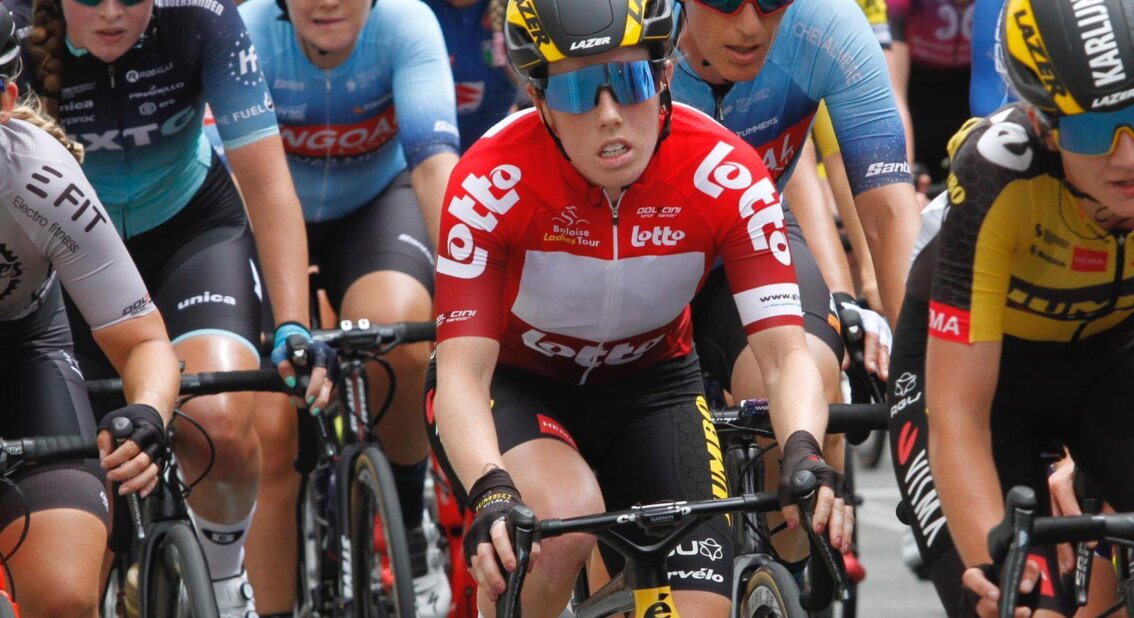 In the first stage of the Baloise Ladies Tour, the riders of Team Jumbo-Visma Women have not succeeded in sprinting for the victory . Anna Henderson took fifth place on behalf of the black and yellow formation. The victory went to the Dutch rider Mischa Bredewold.

The first stage seemed to be one for the sprinters. The 115 kilometre flat course consisted of a local lap of 13 kilometres that was ridden eight times. Shortly after the start Jumbo-Visma Women took control. For a long time the riders determined the pace of the peloton. This resulted in second place in the first intermediate sprint for Henderson. The British rider managed to take two bonification seconds, which meant she finished almost equal to leader Lisa Klein.

In the second intermediate sprint Henderson took the extra seconds with fourth place. Twenty kilometres from the finish an attack took place in which three riders escaped. The breakaway proved good enough to stay ahead of the peloton. Bredewold won the final sprint and took the stage win and the leader’s jersey. Ten seconds later, Henderson crossed the finish line in fifth place.

"“We came to sprint for the win today. Unfortunately we didn’t succeed.”"

Sports director Lieselot Decroix: “We came today with the goal of sprinting for the win. Unfortunately we didn’t succeed. We had the race under control until the end. In the first sprint for the bonus seconds we were able to form a nice sprint train. The second sprint went a bit less good, but we were still able to sprint reasonably well. Just before the final sprint three riders managed to escape, so we couldn’t fight for the win anymore. Anna ended up finishing second in the bunch sprint.” 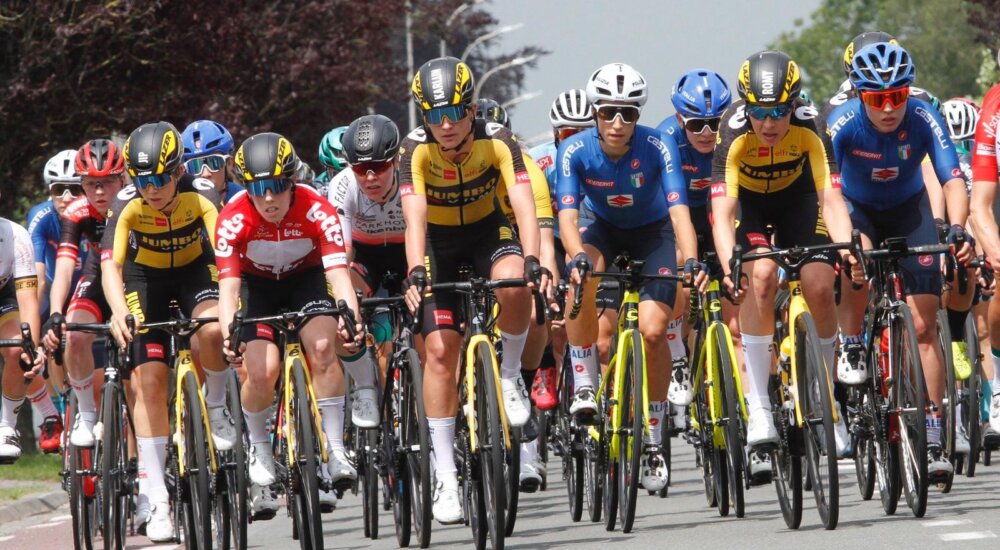 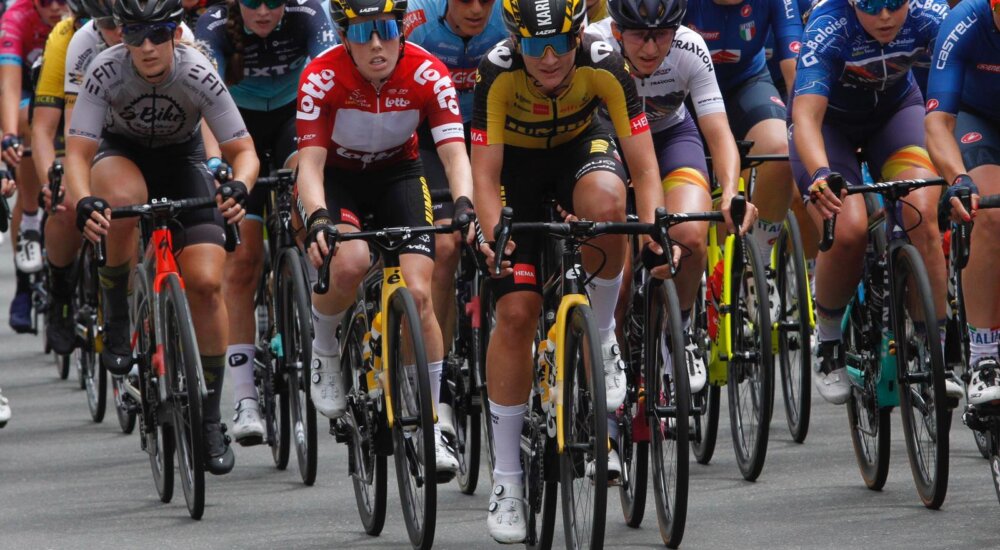 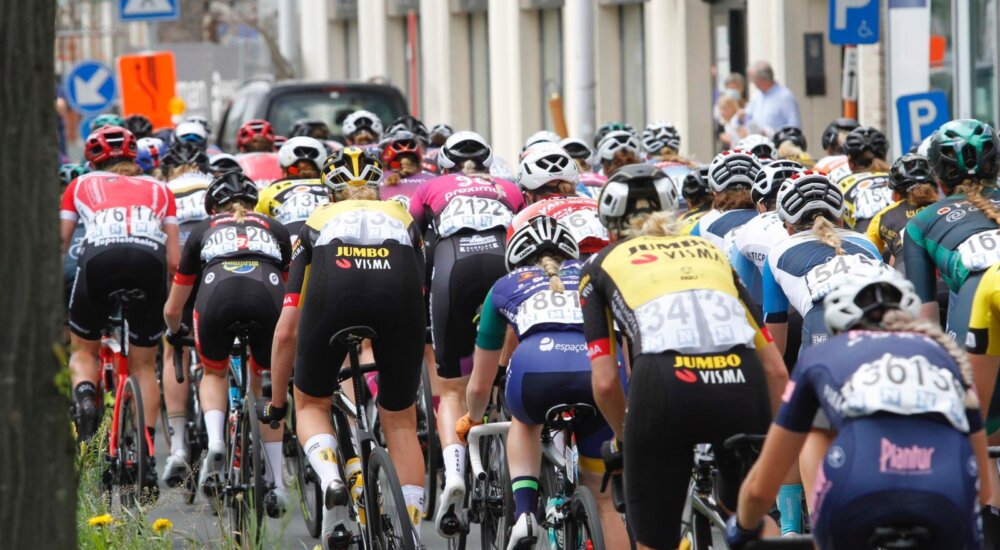 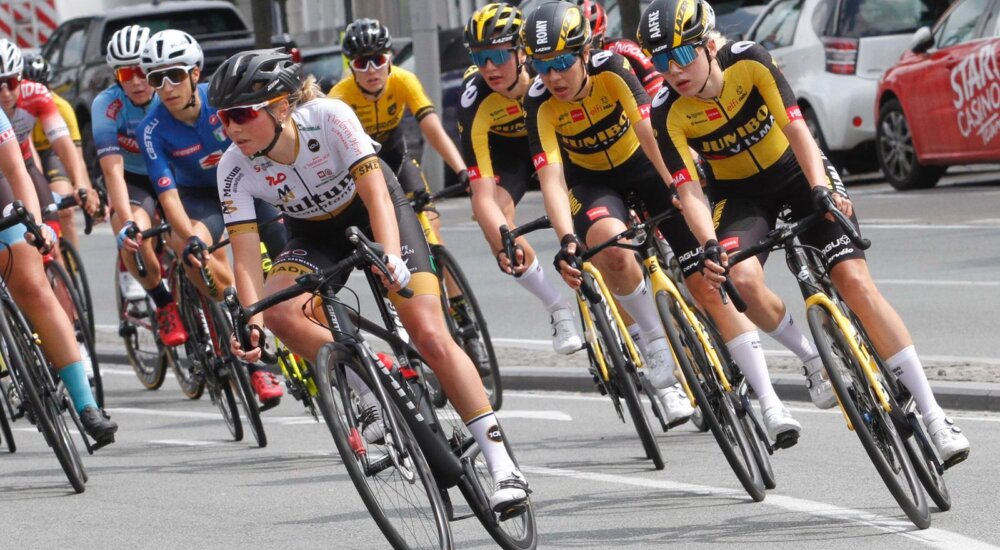 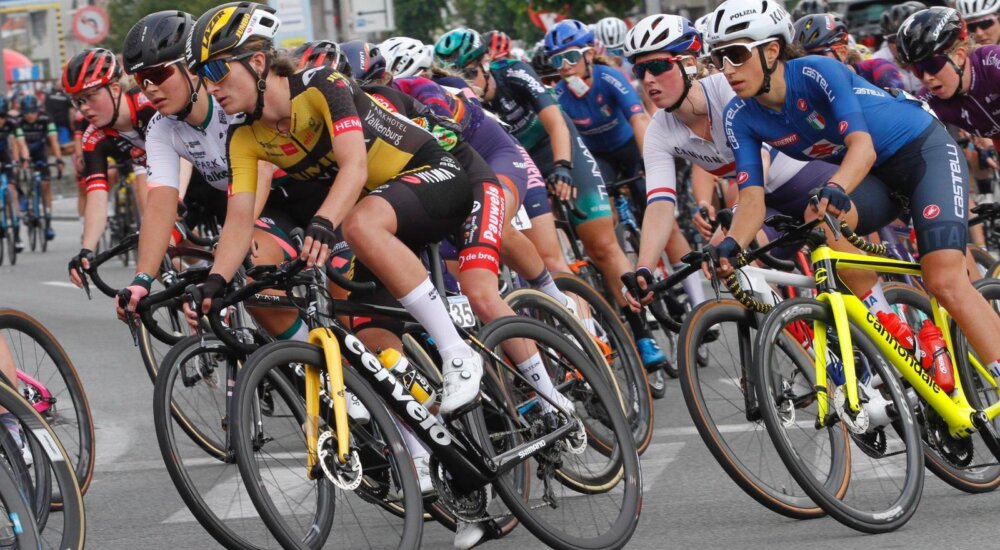