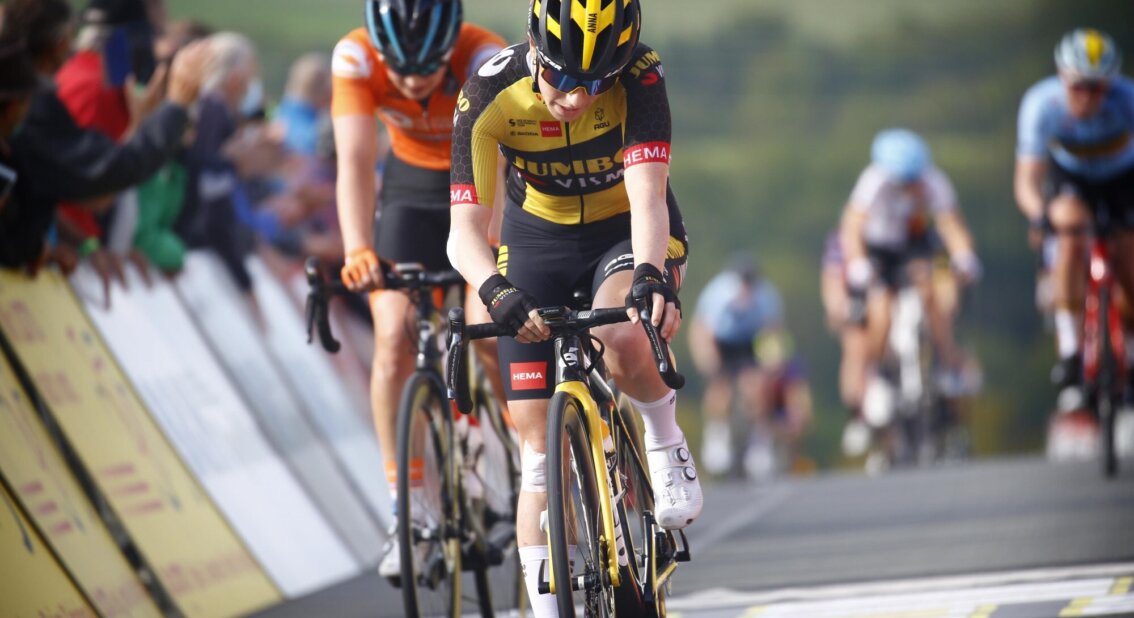 Anna Henderson has again made her presence felt in the sprint in the Thüringen Ladies Tour. In the penultimate stage the British rider of Team Jumbo-Visma sprinted to fifth place, six seconds behind solo winner Lucinda Brand.

The stage over 143 kilometres was decided in the hectic final kilometres. On the final climb Brand went on the attack and Henderson was able to jump with the chasing group.

Race coach Lieselot Decroix: “In the last twenty kilometres there were a number of climbs that opened up the race and the group broke up. There were still three of us in the race. Romy Kasper and Karlijn Swinkels did a good lead-out to get Anna in a good position for the top of the last climb. When Lucinda broke away, Anna could join the chasing group. Tomorrow we’ll try to race again and go for the podium.” 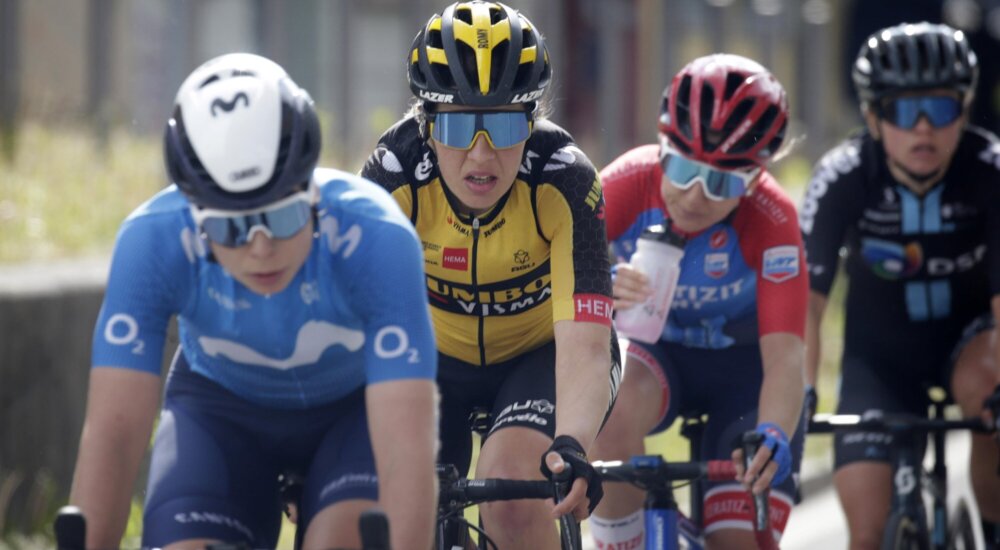 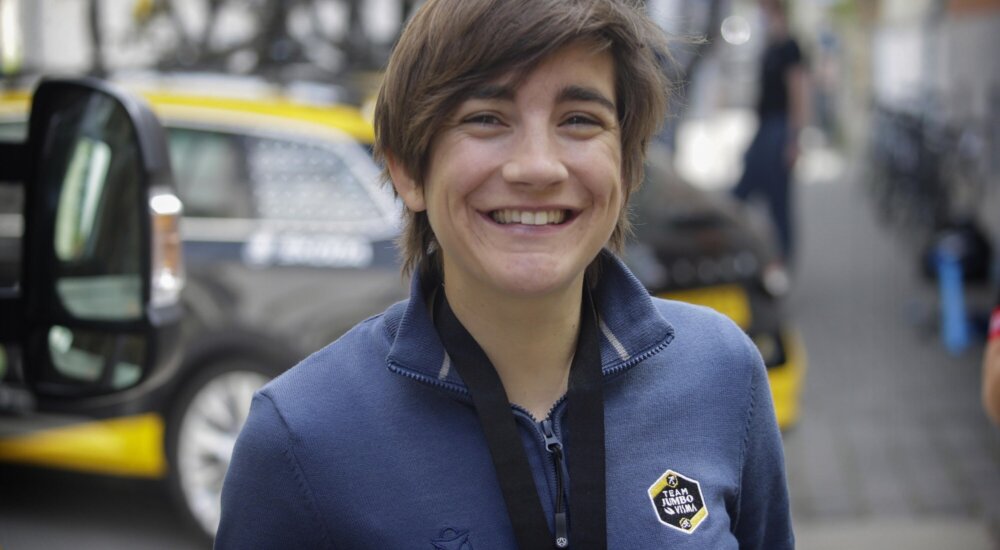