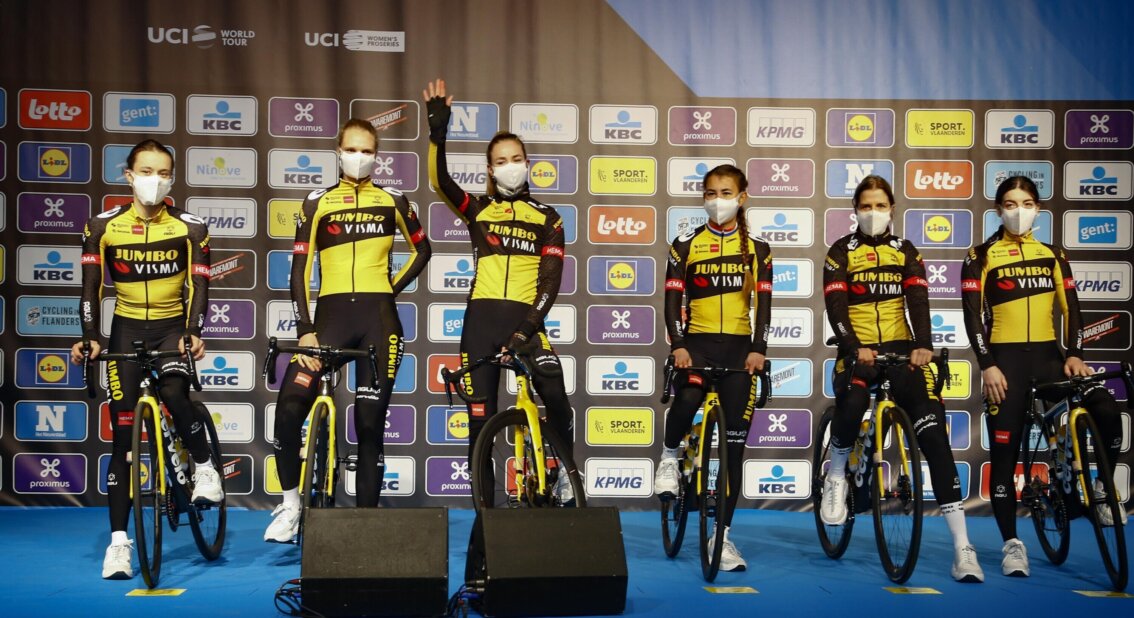 In the Omloop Het Nieuwsblad, Riejanne Markus rode to a solid twelfth place. The Belgian opening classic will go down in history as the first race for the women’s team of Team Jumbo-Visma.

Early in the race, three riders chose the breakaway. The peloton had little to worry about and, despite a closed rail crossing, closed the gap quite easily. The race really broke open up on De Muur, where Anna Henderson and Riejanne Markus started in the front of the peloton. In the split that followed, Markus held up her postion well. She sprinted for second place, but ultimately finished twelfth.

"We are looking forward to what is to come. We are in full development with this team and the girls."

“Beforehand we discussed where we wanted to be in front”, sports director Lieselot Decroix said. “With Anna and Riejanne we were with two riders. Riejanne took part in the battle for second place. That is of course nice in the first race of the team. We are looking forward to what is to come. We are in full development with this team and the girls.”

“I am satisfied with my race”, said Markus immediately after the finish in Ninove. “The girls dropped me and Anna off well at the foot of the Wolvenberg. As a result, I was also in the right position on the toughest part of the race. When I started the ascent of De Muur, I was among the top five. After the top of the Kapelmuur I had to close a small gap tothe leading group. Fortunately, that worked pretty quickly. I still lack a bit of power to ride the final. Despite that, I can be quite satisfied.” 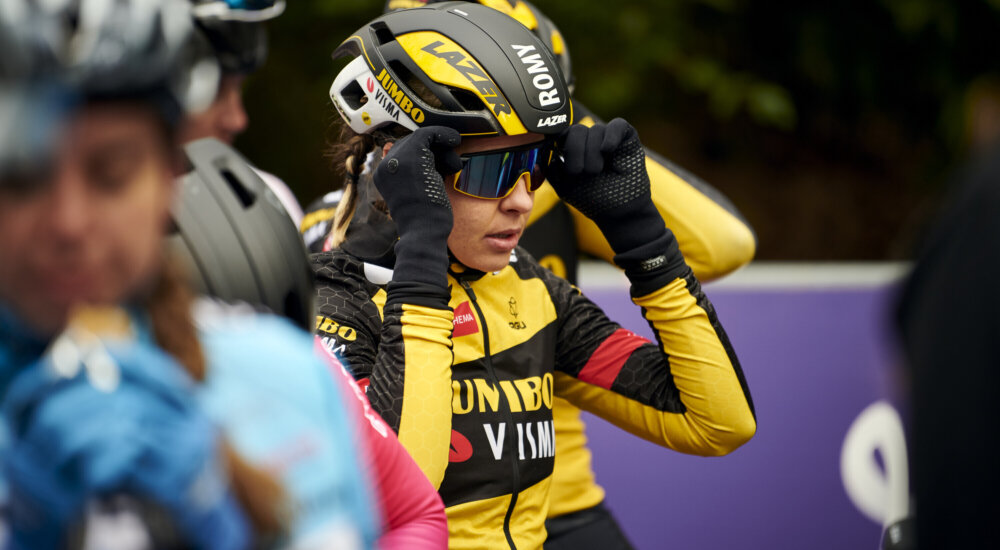 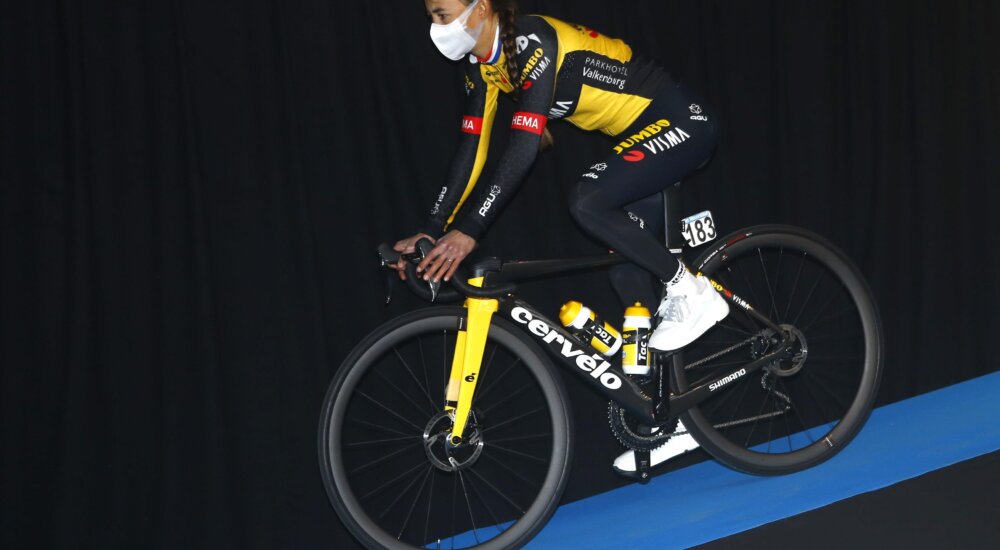 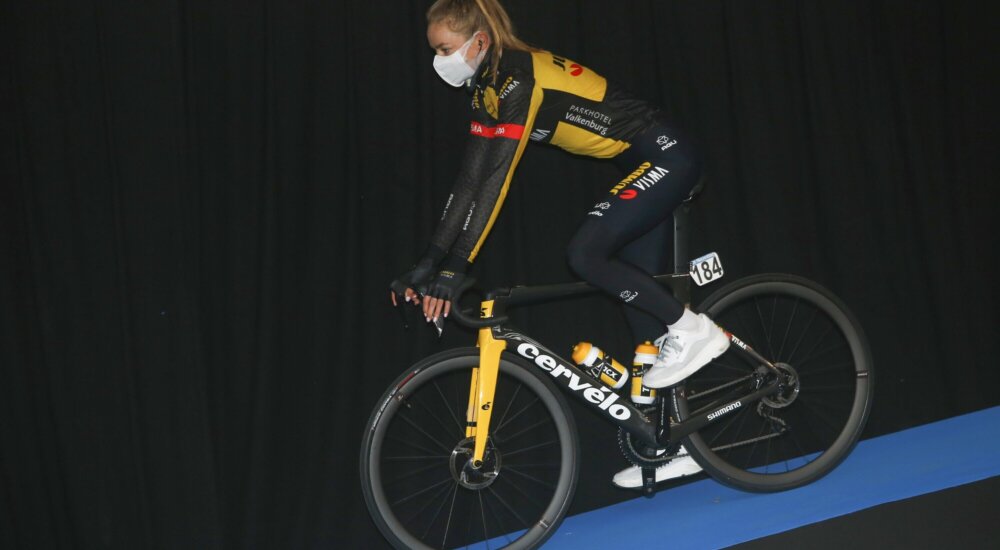 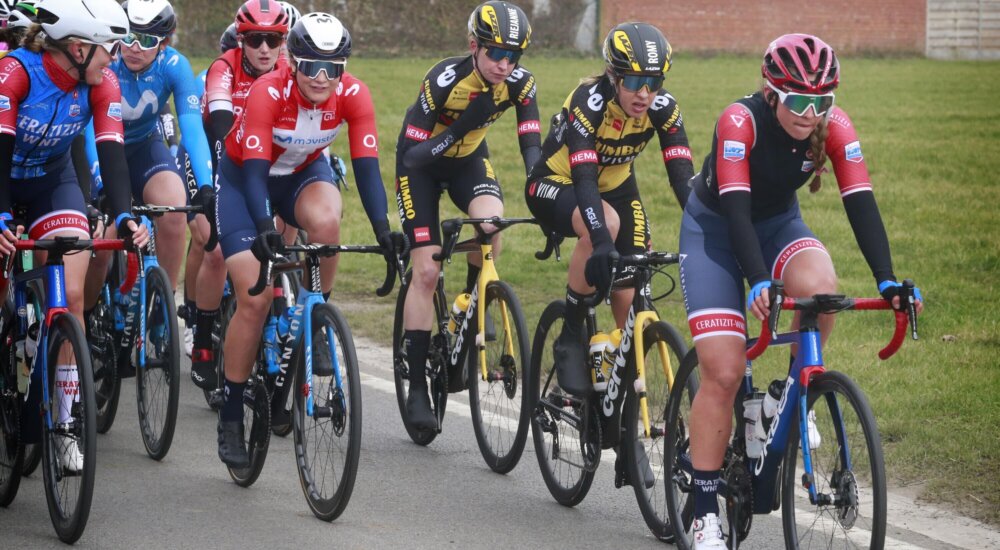 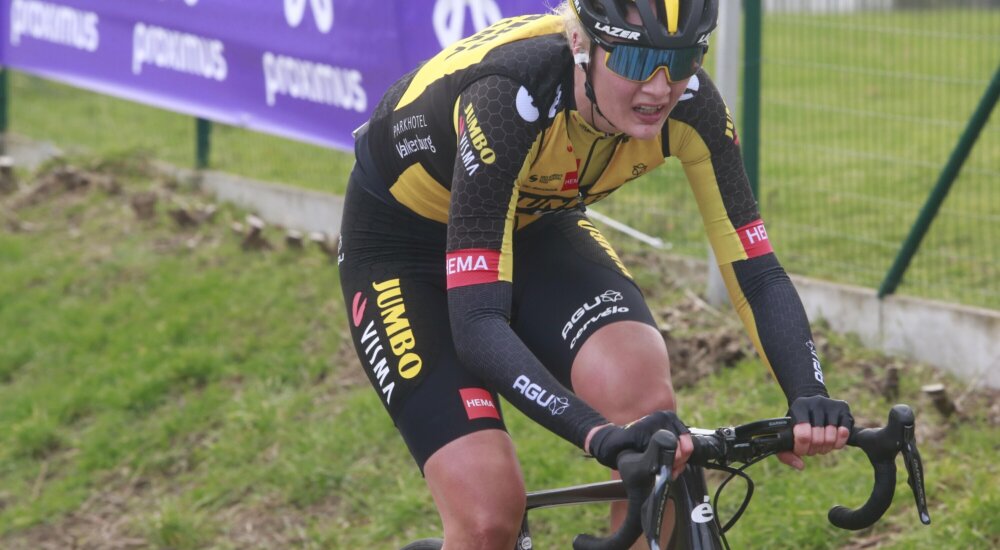 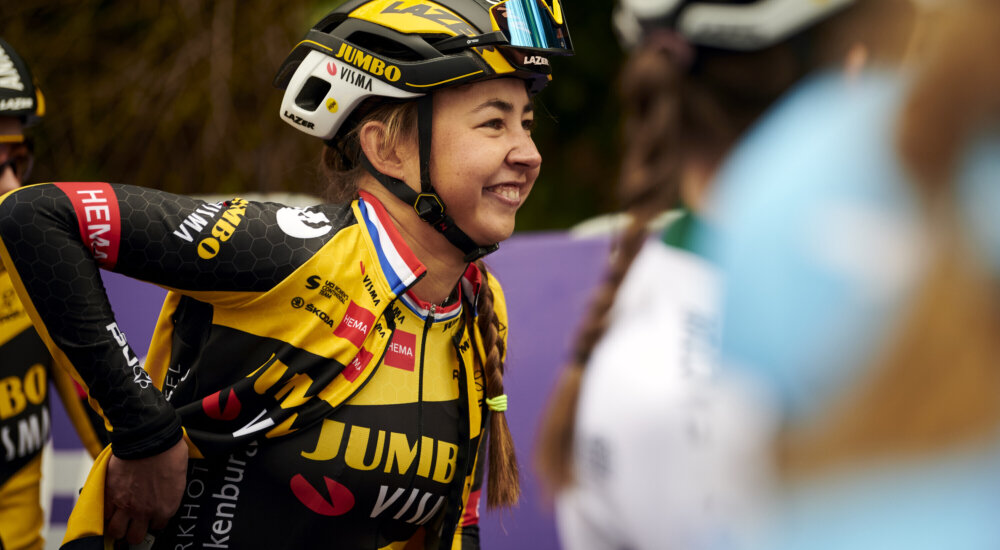 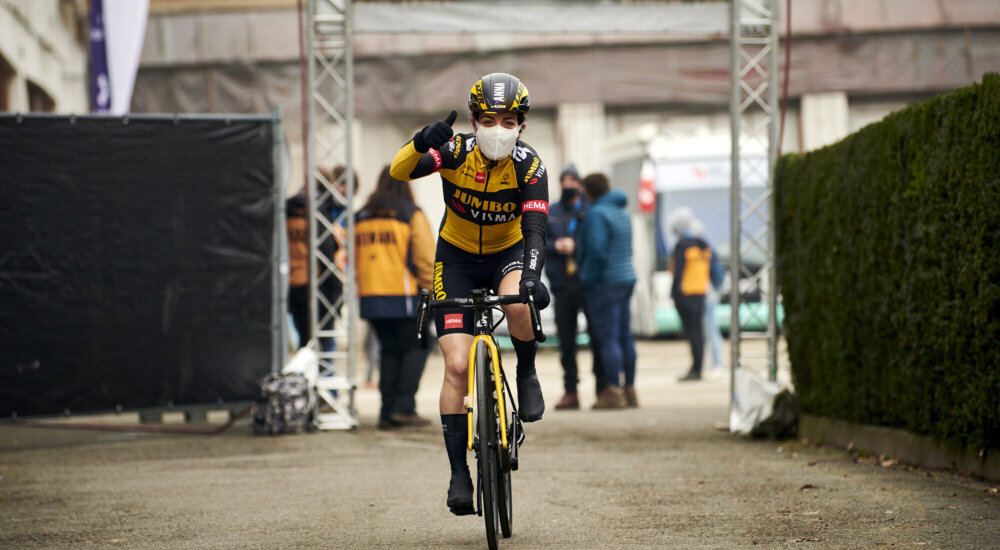