Rehabilitating Gesink proudly looks back on victories in Emilia

Team Jumbo-Visma has four Italian classics on the program, starting this weekend. During his rehabilitation, Robert Gesink looks back on his victories in the quartet’s first: the Giro dell’Emilia.

Gesink is currently recovering from the third operation on his shoulder. “I’m doing well now. The fact that my season is over was a disappointment. But I am very grateful that I could experience the Vuelta. I now have to do specific exercises to strengthen the area around my shoulder.”

“All the materials that the doctor put in after the Tour have now been removed. I will have to take antibiotics for a while, but I am freer to do things again. I’ve been walking a lot to keep fit, and I’m also cycling a bit again. It remains to be seen how my collarbone will hold up, but there are plenty of athletes who function well with a slightly raised collarbone. I expect it will all work out, but my shoulder will need more attention in the coming months.”

"If you win a race twice in a row, you build a special bond with it"

“Emilia is a race with fantastic memories for me”, Gesink referred to his victories in 2009 and 2010. “I was proud of the fact that I was still so good at the end of the season. Usually, I rode this race after the Vuelta, so then you had to recharge yourself completely. If you win a race twice in a row, you build a special bond with it. I wasn’t sure if I would be among the best with the first win, and I escaped one lap before the end with Vinokourov, Fuglsang, and Lövkvist. We stayed ahead of the peloton then. In 2010, I won between the big men, so that was nice too. Two years ago, in a different role, it was cool with Primoz’s win, partly because he is always so grateful.” 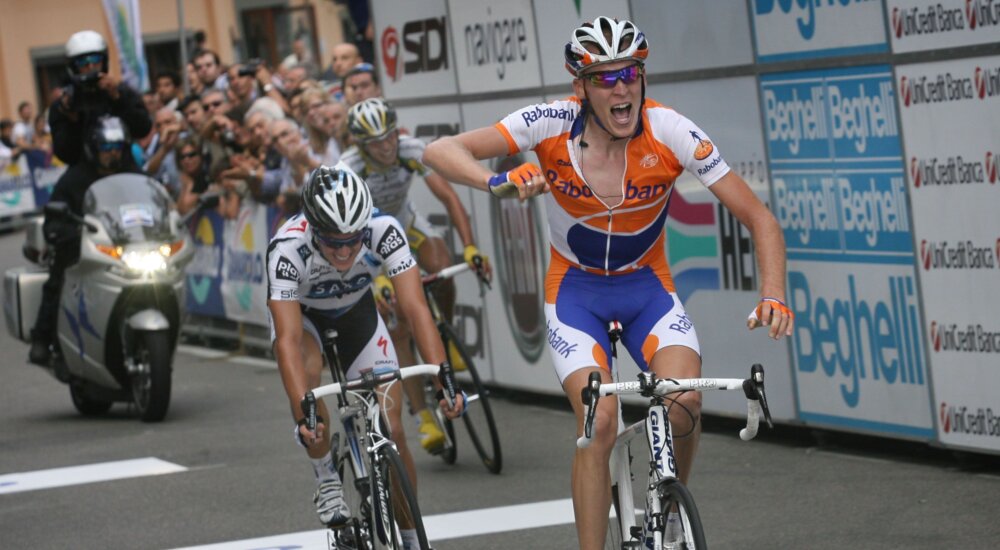 Like last year, the 104th edition of the Giro dell’Emilia goes from Casalecchio di Reno to Bologna. For years the race has ended with four local laps in which the short but steep San Luca has to be overcome. The arrival is also at this climb towards the basilica. Four days later, Milan-Turin takes place, with the finish on the steep Superga. Primoz Roglic is a contender in both Emilia and Milan-Turin and uses these races as final preparation for the Tour of Lombardy.

According to Gesink, Emilia is not to be underestimated. “Emilia is a gruelling race. Usually, you have a long run-up with some challenging climbs. In the last laps, it’s always a matter of hard work. The San Luca is super steep, super tough. In this race, you can’t hang your head, you have to keep fighting. The repetition makes it extra hard. I’ll go for it next Saturday.”

In contrast to previous years, the course of Gran Piemonte is flat. The finish line is in Borgosesia after 168 kilometres. Olav Kooij is in good shape, as evidenced by his first win of the season in Croatia. In a bunch sprint, the 19-year-old Dutchman has a chance to succeed George Bennett as the winner. 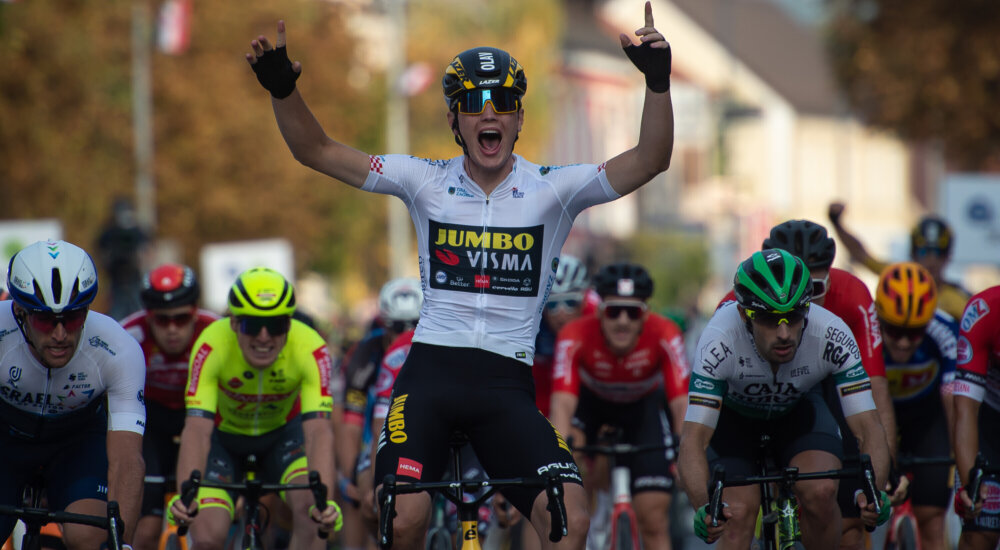