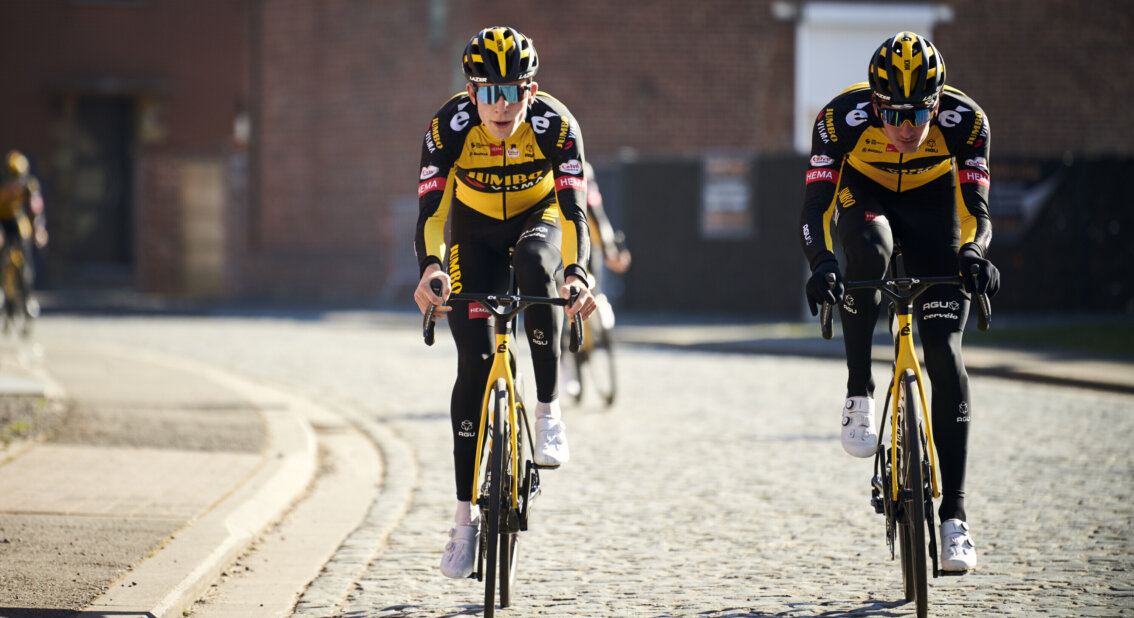 Dutch rider Van Dijke and German rider Michel Hessmann have already been introduced to the World Tour team in races this season. The two were part of the winning team in the Settimana Internazionale Coppi e Bartali and they rode the Tour of Hungary. Van Dijke and Hessmann are currently on altitude training in Tignes, together with a part of the World Tour branch of the Dutch team.

Sportive director Merijn Zeeman: “Mick and Michel have signed a three year pro contract, whereby they will spend a lot of time with the development team next year. In terms of coaching, but also in terms of races in a combined team. In 2022 they are already on the list of the World Tour team, but from 2023 they will definitely move to the main team. We choose this construction because like this we offer talents an environment in which they are challenged in a certain way to become better. Thanks to the coaches of the development team, there is a high through-flow from our development team. This step again increases the inspiration and the quality of the U23 team. Mick and Michel have shown that they have the potential to grow. This is the next step for them.” 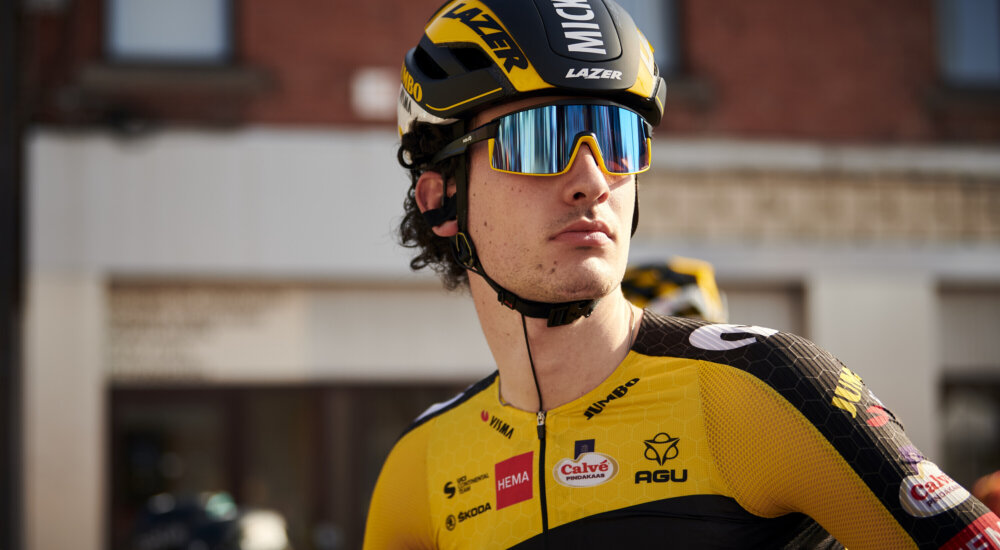 Van Dijke captured the Dutch time trial title in the U23 category last month. He has a background as a mountain biker and he never thought he would turn pro as a road cyclist. “I had not dared to dream of becoming a professional cyclist. Fortunately, I managed to convince the team of my capabilities. They saw something in me and that’s what the team focused on. Together with the team I worked very hard and this resulted in a pro contract. I am very happy and proud of that. I have only been serious about road cycling for a year and a half. That is why I think it is very good for me to be guided by the development team next year. I don’t want to skip a step in my development. This seems to be the best way for me to grow.”

Hessmann, the German U23 time trial champion, cannot yet comprehend that his professional dream has come true. “I am really very happy. It is like a dream to become a professional cyclist. I know that I am developing well. My contract extension with the development team for next year was also a confirmation of that. Now I am signing my first pro contract, and in the coming year I will spend a lot of time with the U23 team. After that I will make the step to the bigger races to see what I am good at. I want to keep developing myself and find out how far I can get as a professional cyclist. For that, I am in the right place at Team Jumbo-Visma.” 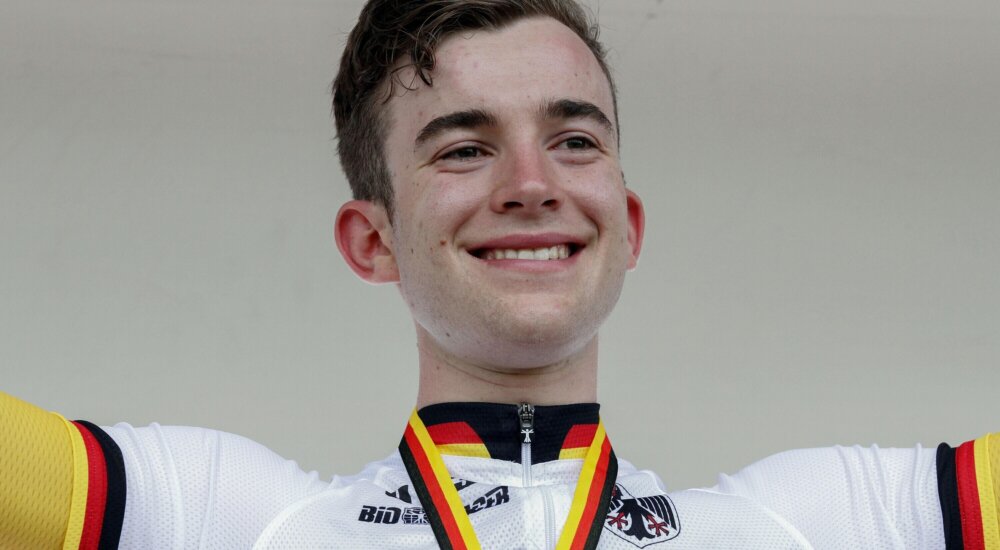 Head of Development Robbert de Groot is happy that the development team is once again delivering riders to the main squad, after previously Gijs Leemreize and Olav Kooij turned pro from the Jumbo-Visma Development Team. “Mick and Michel are both great talents. Mick is versatile and a real team player. In the coming years we will see where his specialties lie. Michel is also an all-round rider, but we do not know yet where his limits lie. He continues to surprise us. It is great that two riders are moving on again. It is very special that it succeeds. We will continue with that in the coming years.”

Jumbo-Visma Development Team will soon part ways with one of its riders. Finn Fisher-Black will leave the development team of Team Jumbo-Visma on 1 August 2021 and will transfer to another team.